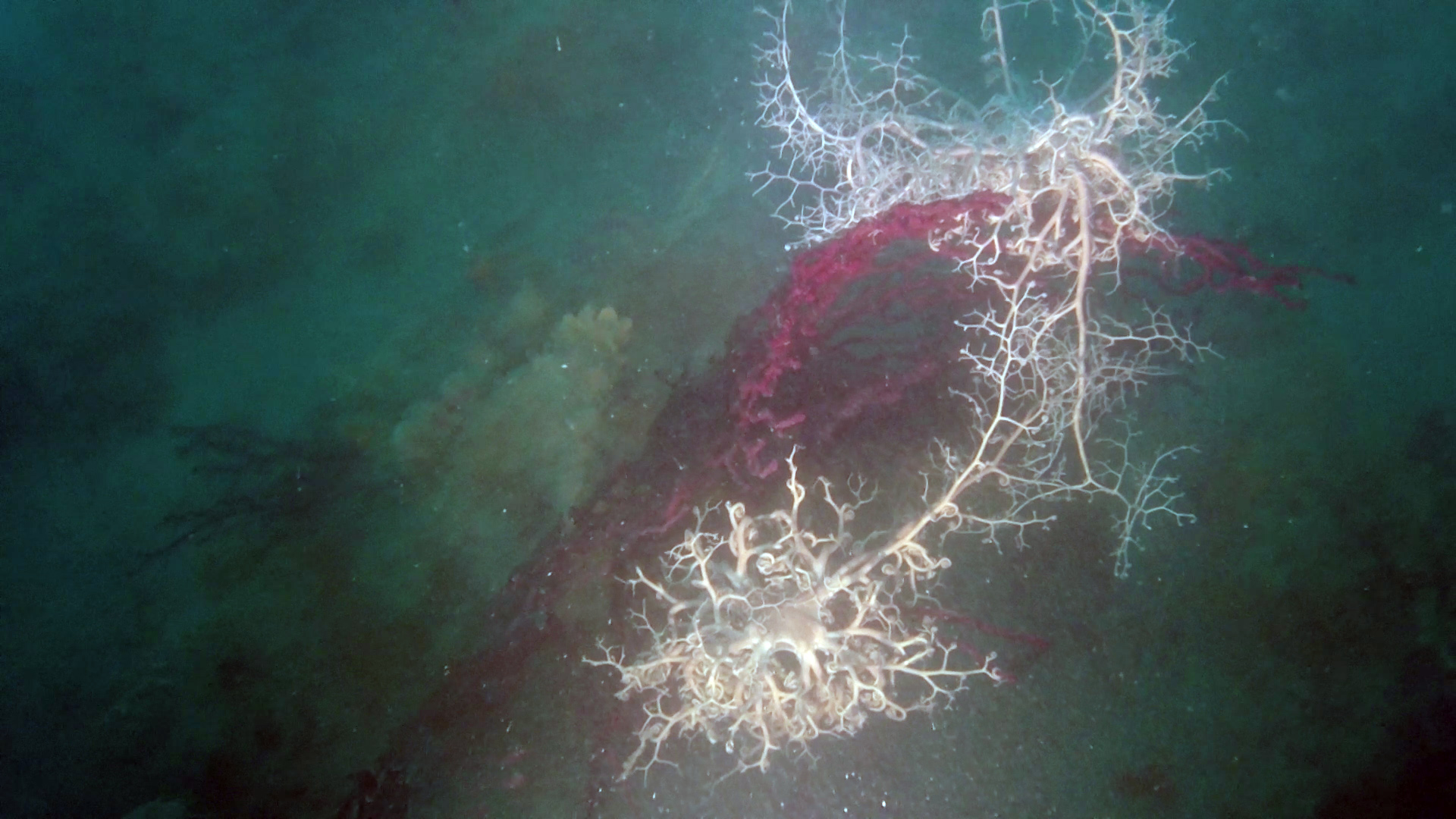 In this dive of 09/04/2016 we think we have documented reproduction of Stella Gorgone or Astrospartus mediterraneus, the remarkable view of the amount of specimens in an area so circumscribed, little is known about its reproduction, has separate sexes but without sexual dimorphism. From the photos, however, it seems clear that it has documented an incident all the more rare and poorly documented at the time. 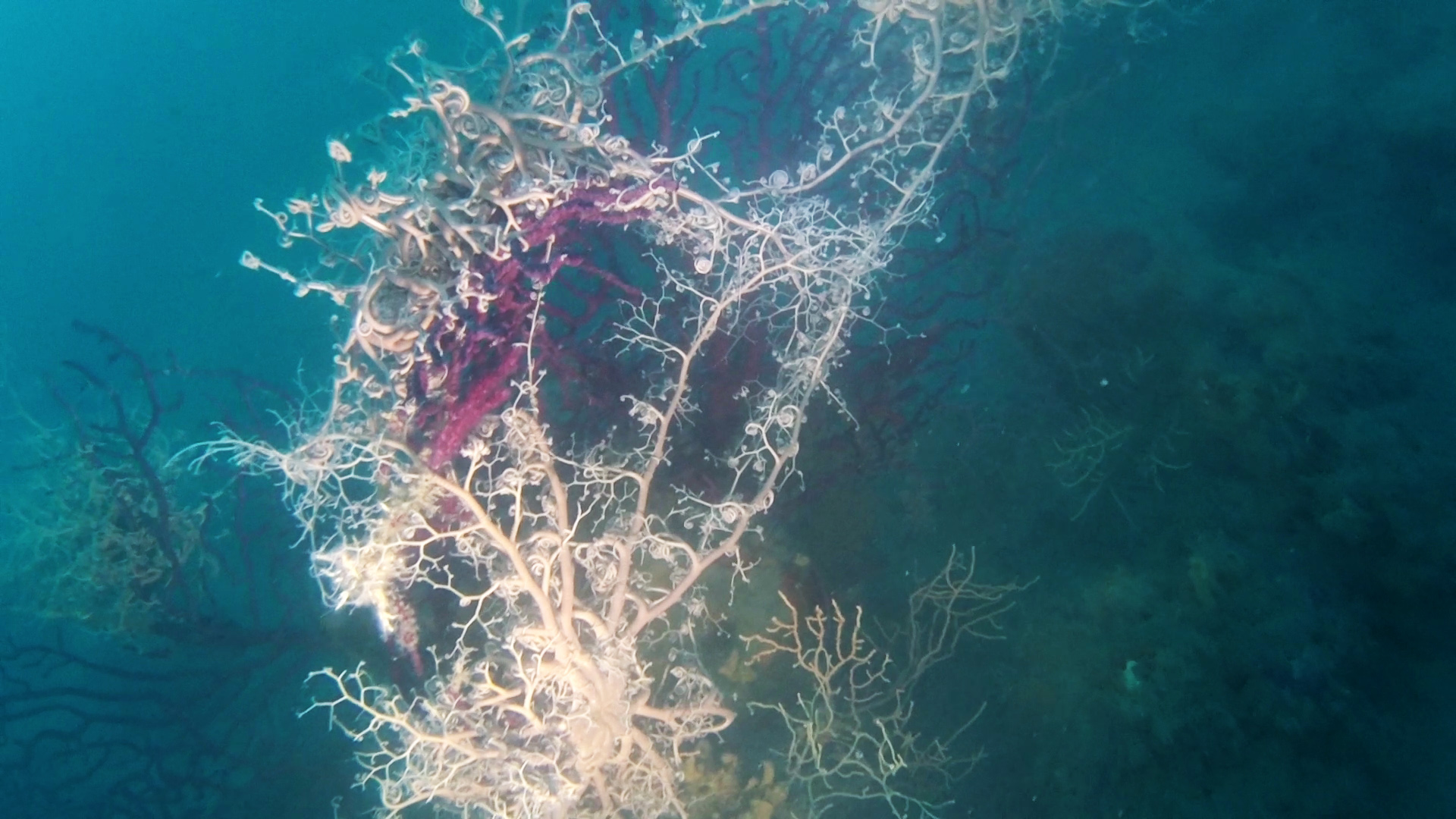 “Only Mediterranean representative of Gorgonocefalidi family, this brittlestar has a main body, polygon, from which branch arms, highly branched, completely covered with granules. The color is gray with lighter ramifications. The arms can reach 40 cm in length, while the body has a maximum diameter of 8 cm. Habitat: It is quite rare and lives at depths greater than 40 m throughout the Mediterranean. They may even find yourself on sandy and loamy. Power: Predator, feeds on small organisms. Reproduction: Little known, has separate sexes but without sexual dimorphism. Habits: usually tangled lives at sea fans.” http://www.capoberta.it/index.php?option=com_sobipro&pid=63&sid=142:Stella-gorgona&Itemid=103

The Basket Star, Astrospartus mediterraneus  (Risso,1826) is a echinoderm belongs to the phylum Echinodermata, to the Ophiuroidea class, Gorgonocephalidae family. The Basket Star is characterized by five tentacles, each branched several times, with which it clings to the branches of the soft corals and which are opened at night to feed on. The body has a diameter that can reach 8 centimeters, with the complete opening of the tentacles the maximum width of the entire animal can reach 80 centimeters. It feeds passively with the open tentacles, in particular of planktonic microparticles. stella gorgone Astrospartus mediterraneus

Quite rare, it does not like light and during the day it is easy to see it with the arms curled up to expand them at night in order to capture the nutrient particles carried by the marine current. In the video I made you can see it with the almost complete opening of the arms because even though it was made during the day, I was at a depth of over 80 meters where the light is very attenuated. Beautiful and elegant, when it is open, it seems to see a refined female embroidery lying on the Red Gorgonia enhancing the beauty of the images presented to the diver.It is found in the western Mediterranean Sea, on the coast of the Atlantic Ocean and on the coasts of Spain and Senegal; common in Algeria and Morocco. It lives from 30 meters deep up to 800 meters, generally on branches of Paramuricea clavata, Eunicella singularis or on sponges. 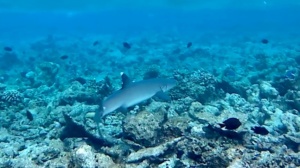 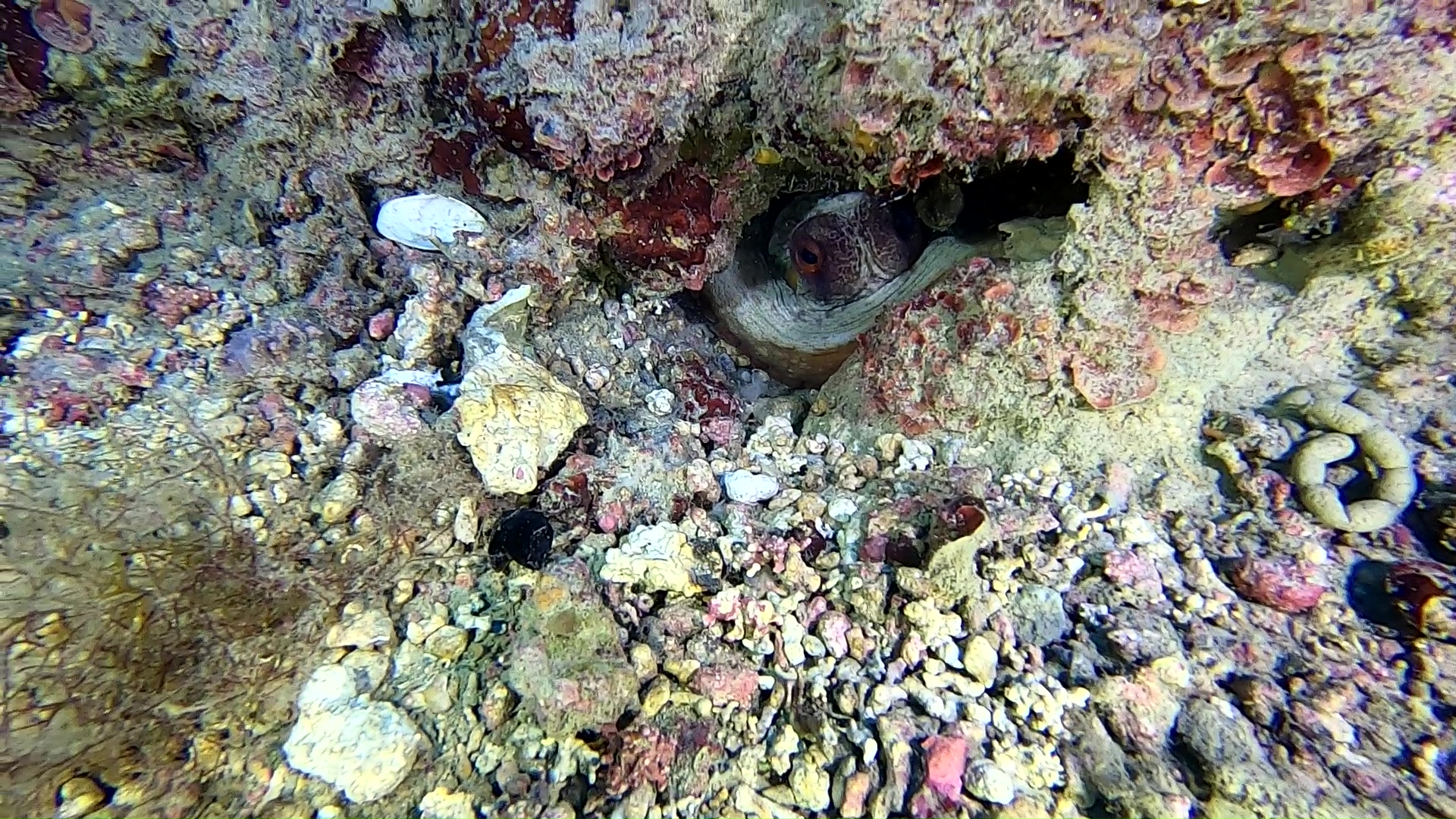 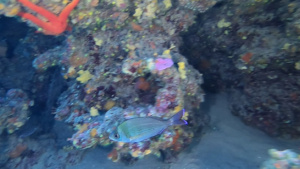