The European conger (Conger conger) is a species of conger of the Famili congridae. It is the largest eel in the world and native to the northeast Atlantic, including the Mediterranea sea

European congers have an average adult length of 1.5 m, a maximum known length of 3 m, and maximum weight of roughly 110 kg, making them the largest eels i the world by weight, they can be rivaled or marginally exceeded in length by the largest species of moray eel but these tend to be more slender and thus weigh less than the larger congers.

Conger eels have habits similar to moray eels. They usually live amongst rocks in holes, or “eel pits”, sometimes in one hole together with moray eels. They come out from their holes at night to hunt. These nocturnal predators mainly feed on fish,cephalopodos, andcrustaceans, although they are thought to scavenge on dead and rotting fish, as well as actively hunt live fish. 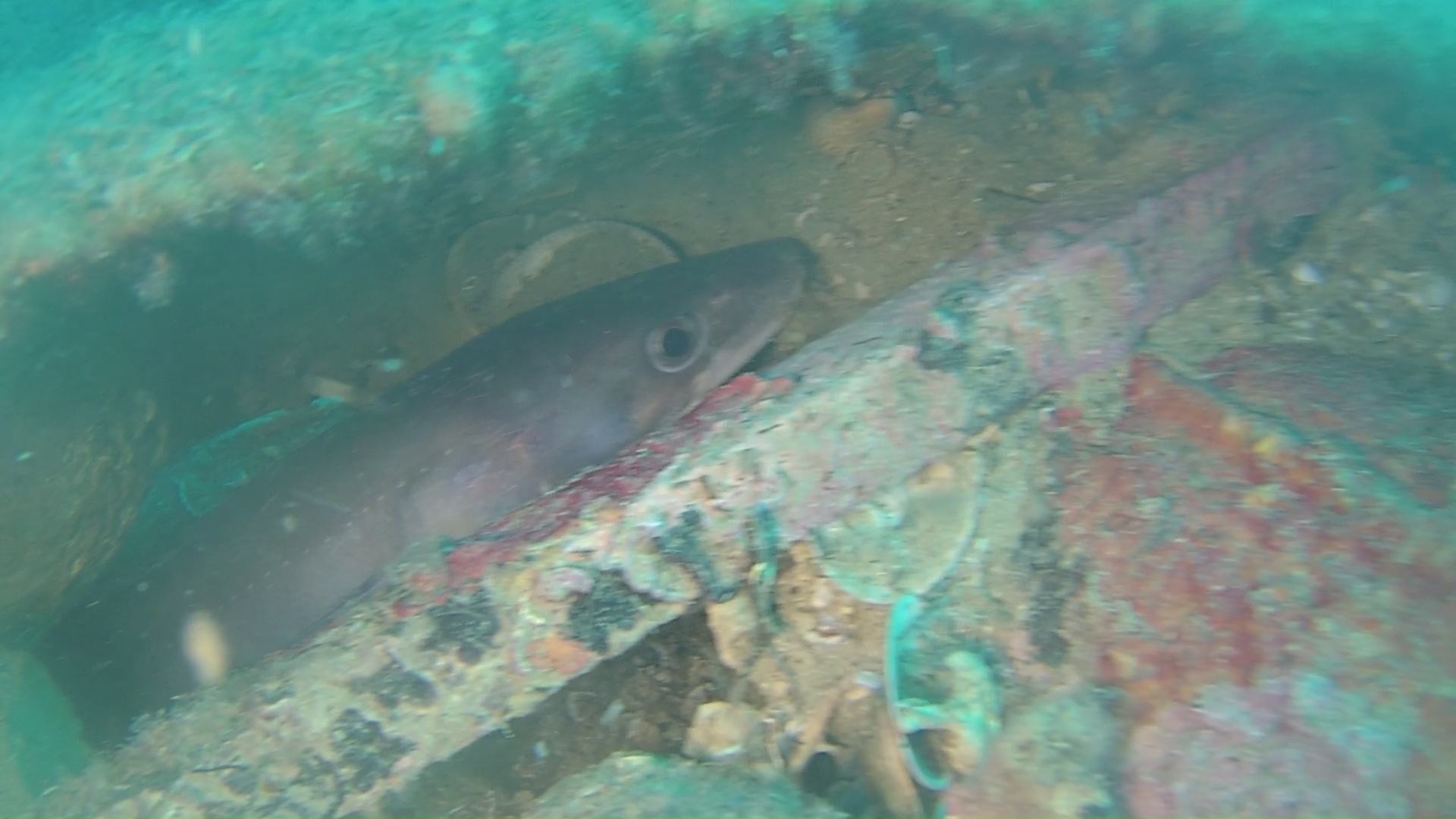 This species can be found in the eastern Atlantic from Norvay and Iceland to Senegal, and also in the Mediterranean and Black Sea at 0–500 m of deep, although they may reach depths of 3600 m during their migrations. It is sometimes seen in very shallow water by the shore, but can also go down to 1,170 m. It is usually present on rough, rocky, broken ground, close to the coast when young, moving to deeper waters when adult.

When conger eels are between 5 and 15 years old, their bodies undergo a transformation, with the reproductive organs of both males and females increasing in size and the skeleton reducing in mass and the teeth falling out. Conger eels then stop feeding and leave European waters and make the long migration to the subtropical areas of the Atlantic, such as the Sargasso Sea. Once in this area, they spawn, with the female producing 3 to 8 million eggs. Once hatched, the larval conger eels begin to swim back to European waters, where they live until they reach maturity and then begin to migrate to repeat the cycle. 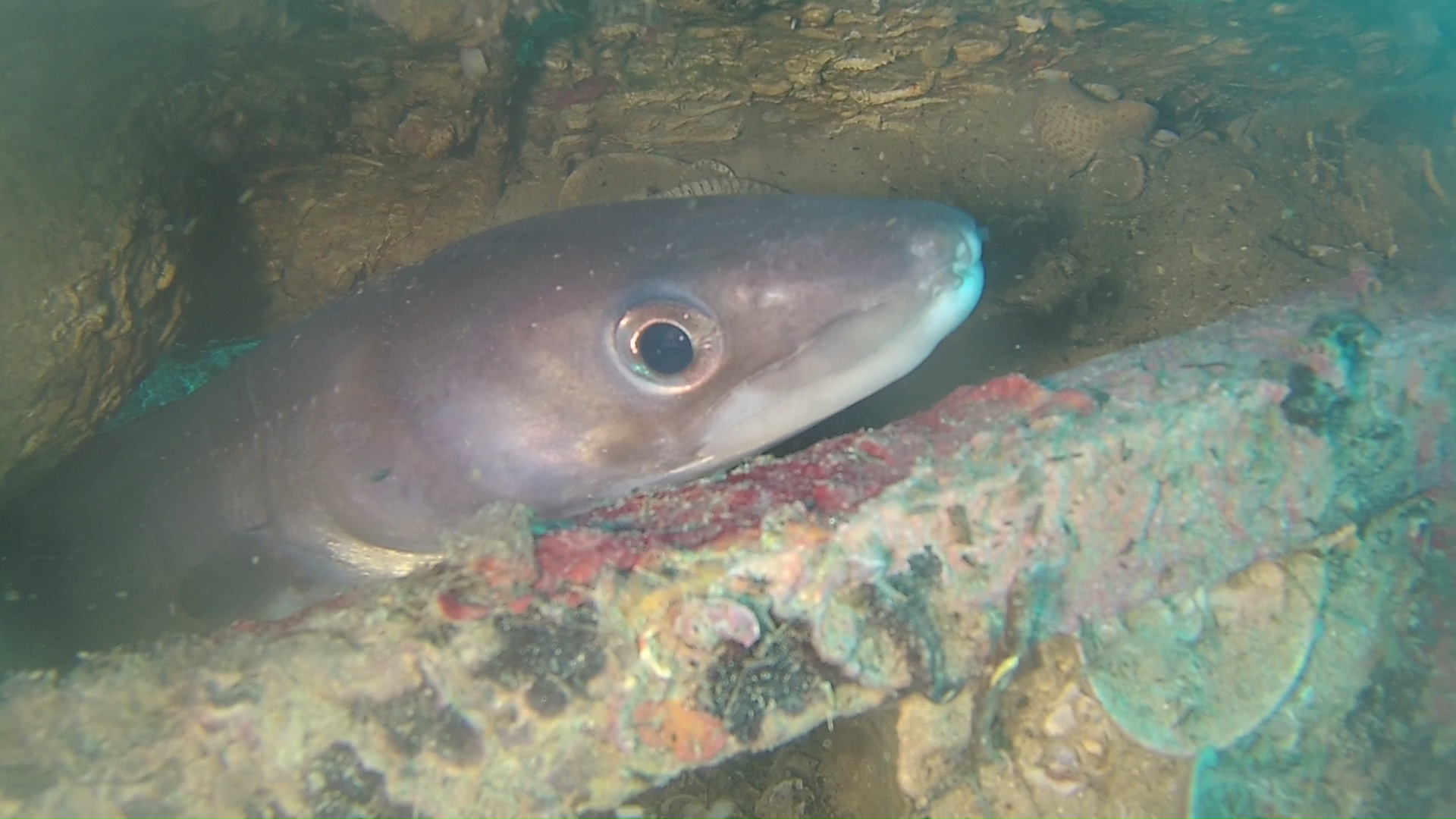 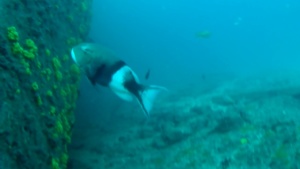 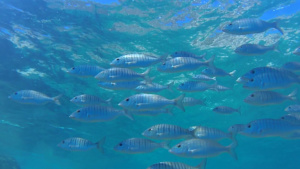