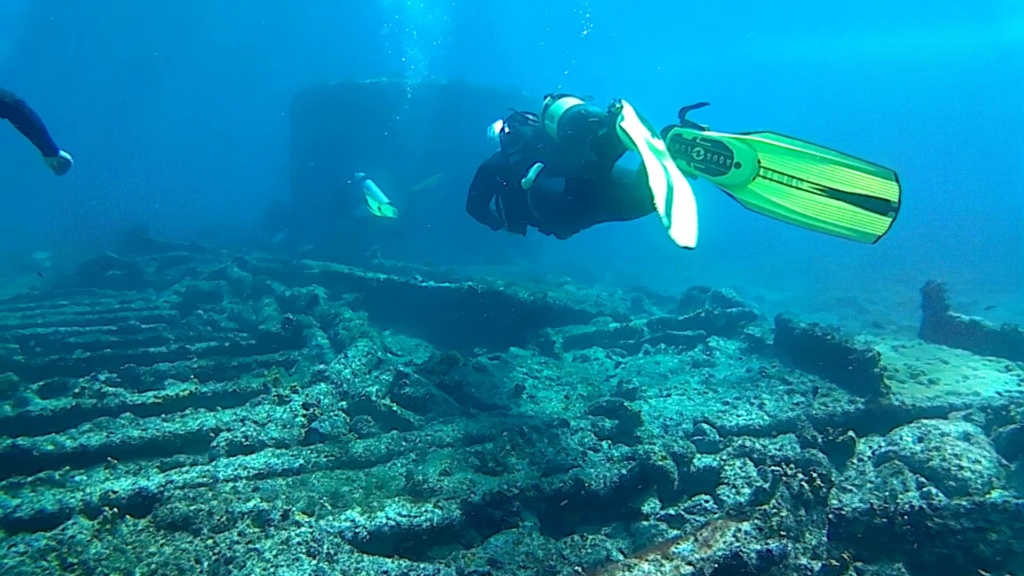 Cape Verde is a volcanic archipelago, in the middle of the Atlantic Ocean, off the north-western coast of Africa.

Cape Verde has always been a perfect base for the stopover of ships traveling between Europe and America, thus becoming a very important centre for the trade of African slaves. During his third transoceanic voyage (1498), Christopher Columbus landed in the islands (more precisely in Boa Vista) writing in his newspaper: “They have a deceiving name because they are rather arid and I did not see anything in them green.” He found only wild goats, great tortoises and lepers. 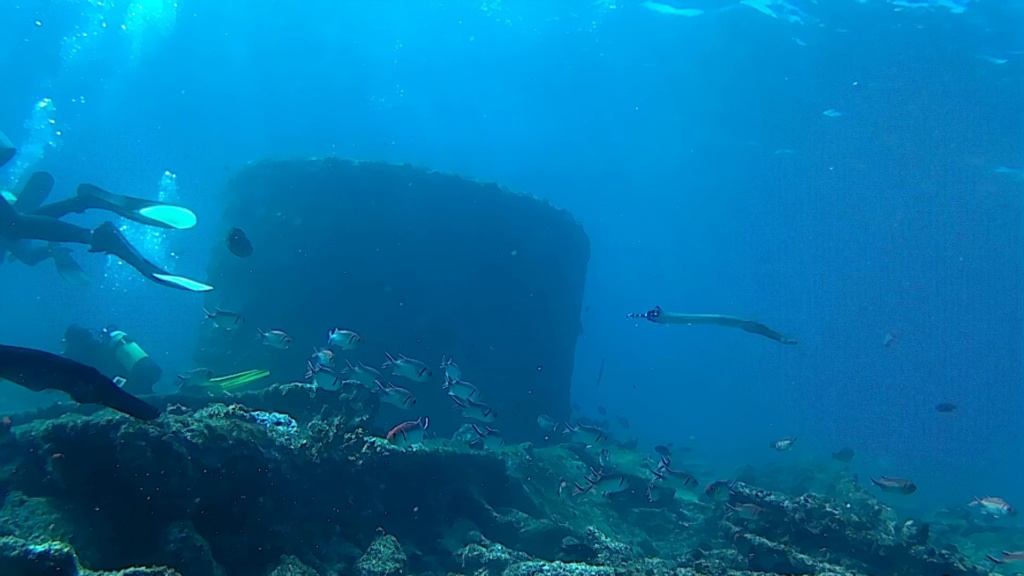 The climate in Cape Verde is a dry tropical type, with an average temperature that fluctuates throughout the year around 26 °c; The sea temperature fluctuates between 22 ° and 29 °c depending on the seasons. Isola di Sal relitto di Piroscafo intotheblue.it

Being an important stopover, especially in the past, for ships that crossed the Atlantic Ocean to Cape Verde there are many shipwrecks of sunken ships. The main causes of sinking were the failures, the bad conditions of the sea that made the ships strand in the rocky or sandy Fonali, the errors of route etc.

In the video you can see the remnants of the wreck of a Steamboat  presumably of the nineteenth century; At that time steam ships had begun to replace the large sailboats.

This Steamboat has been stranded among the shallow rocks on the island of Sal. The time and the sea destroyed the ship completely and the plates are scattered for a very wide radius. However, the basic structure of the ship is still recognizable by the large coal-fired steam boiler that operated the propulsion. 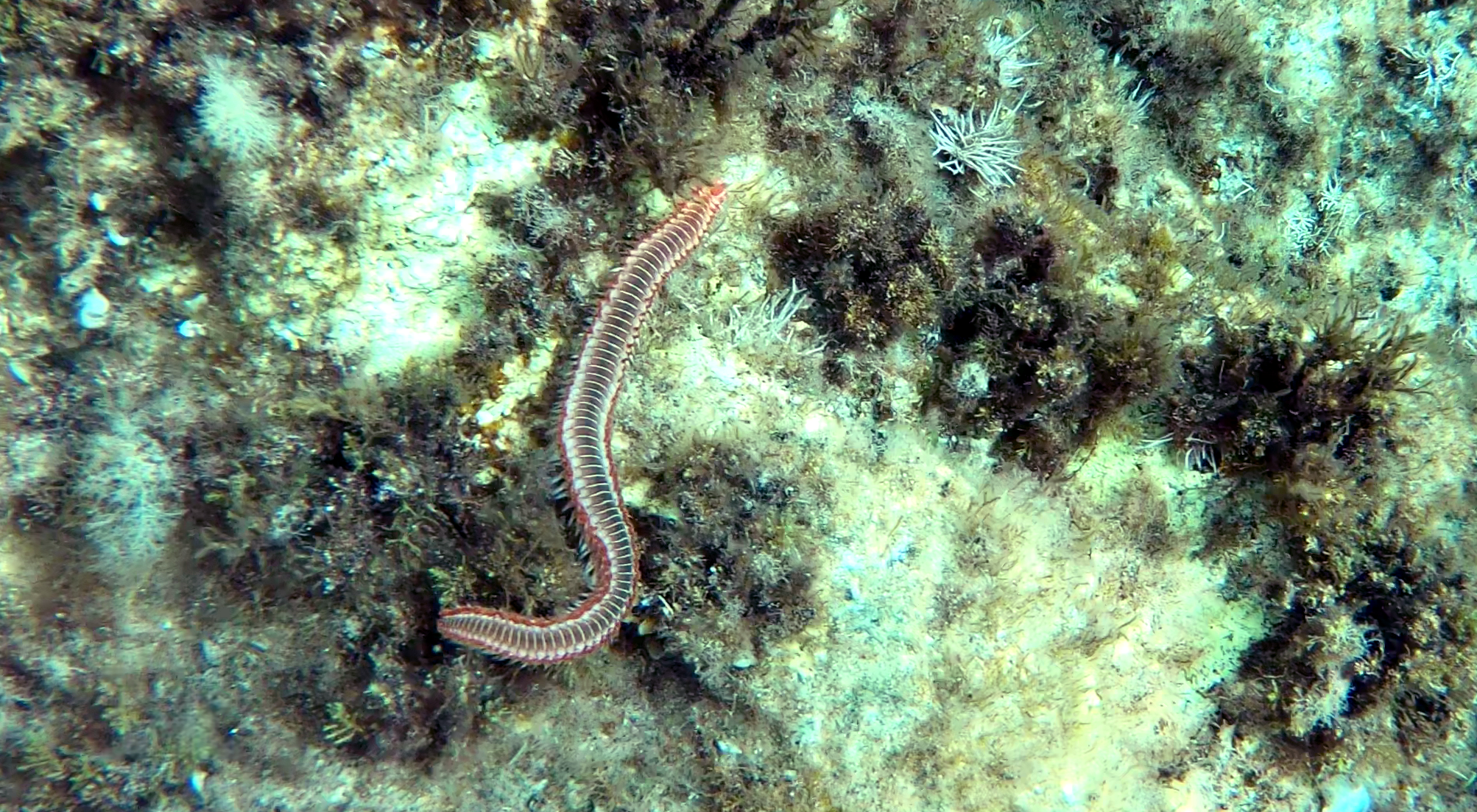 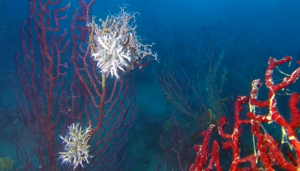