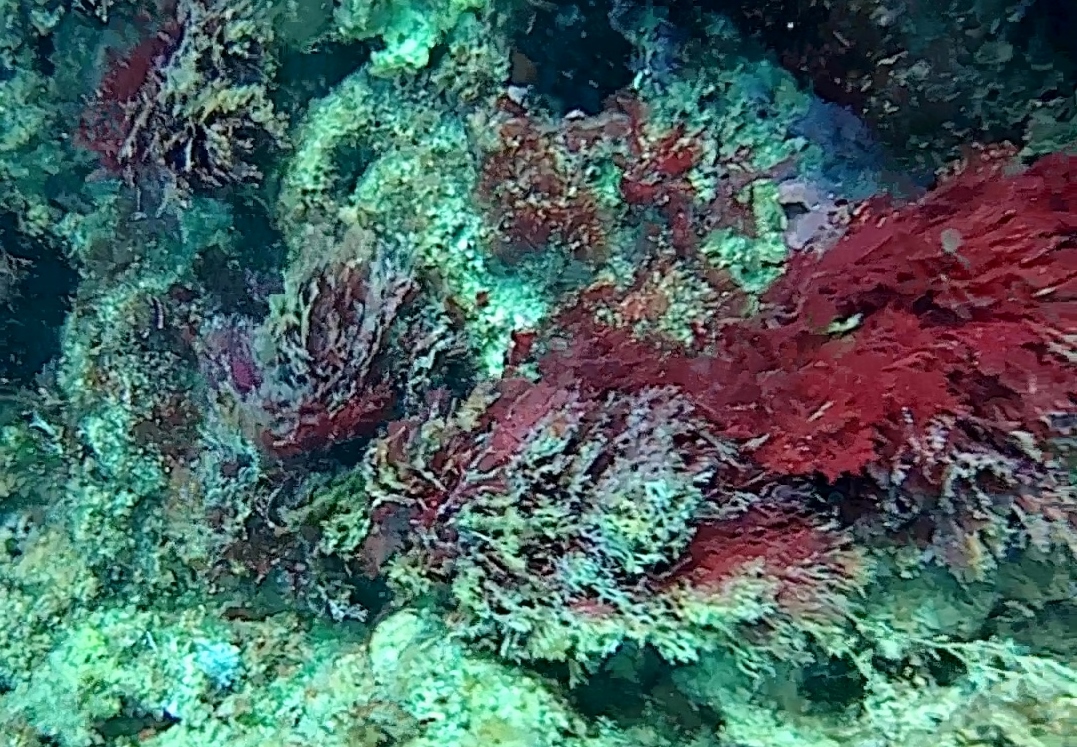 Sphaerococcus coronopifolius is a dark red alga at the base and carmine red to the exterior. It has an arborescent shape and is attached to the substrate with a spheroidal thallus. It can exceed 25/30 cm in height and we can find it up to 40 meters deep. 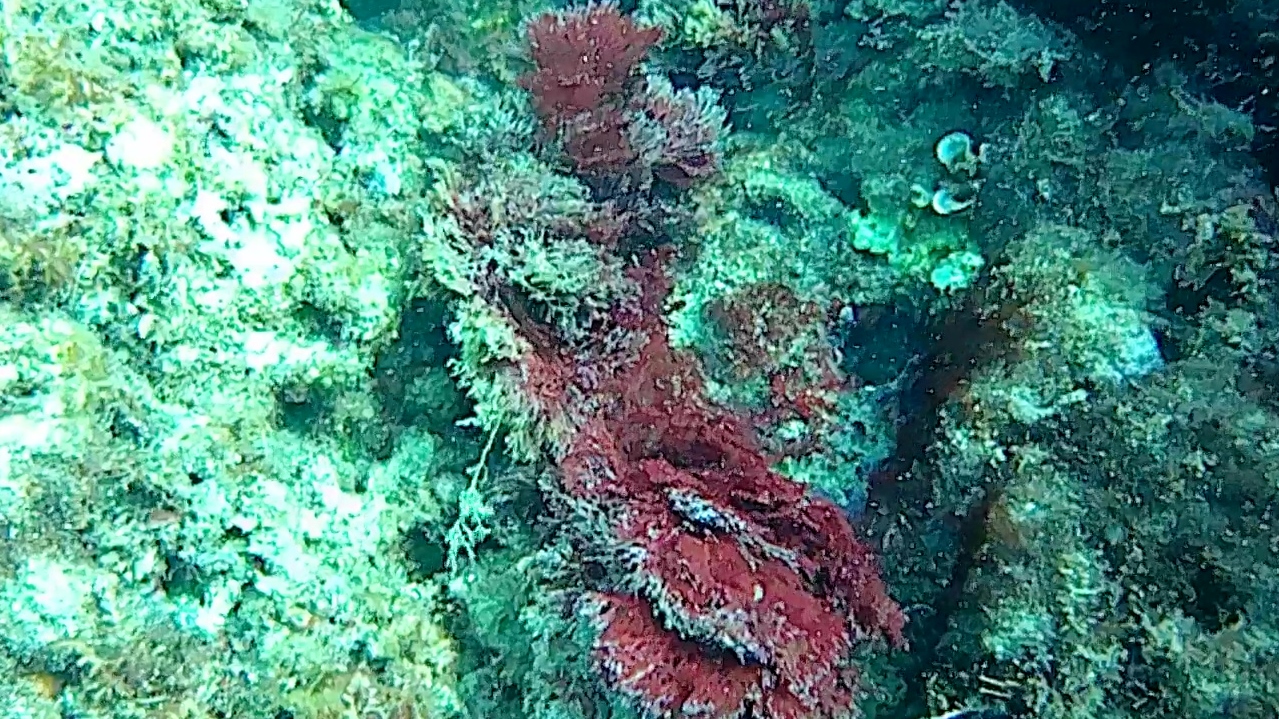 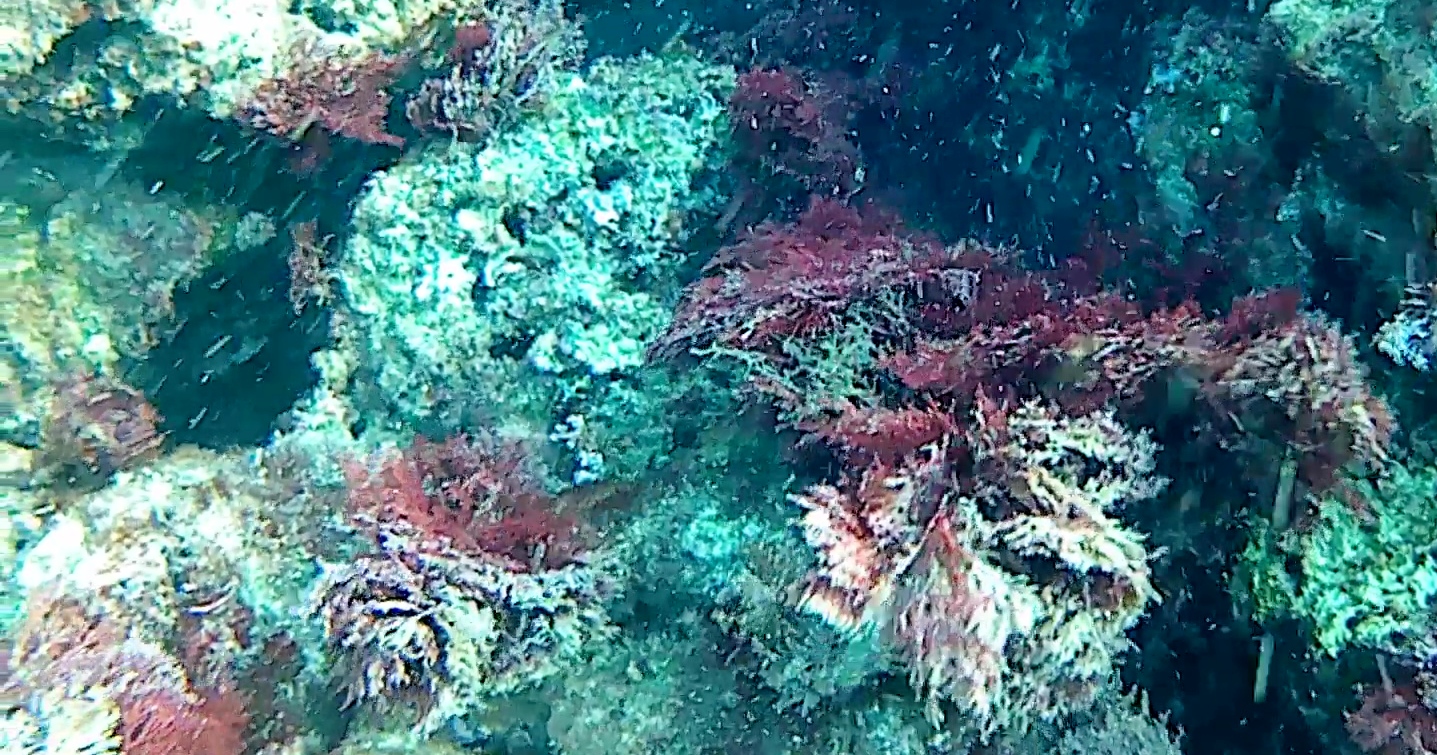 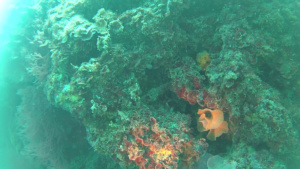 Bryozoa phylum (Briozoi) or more correctly Ectoprocta is made up of small aquatic invertebrates, almost... 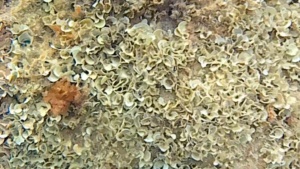 The Peacock or Peacock tail,  (Thivy 1960) is a brown seaweed from the Dictyotaceae family. ...