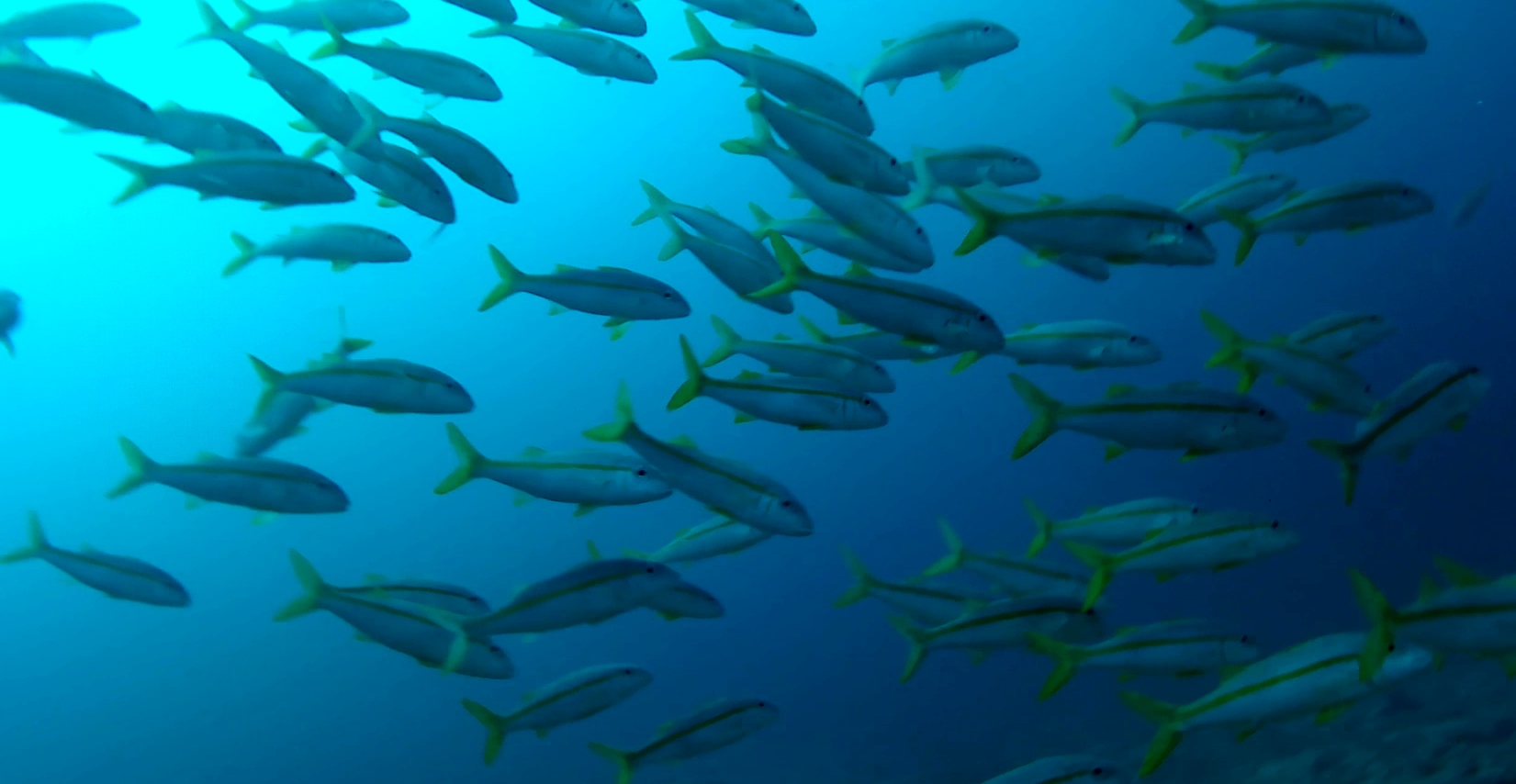 The yellow mullets is widespread in the eastern Atlantic from Norway to Senegal, the Mediterranean Sea and the Black Sea. It populates rocky seabed and also sandy or covered with vegetables, but in the vicinity however of hard substrates, always at low depths.

The yellow mullets arrives at a length between 20 and 25 cm, even if the females are larger than the males.

The yellow mullets feeds on small benthic organisms such as molluscs, polychets, crustaceans, echinoderms and even small fish. 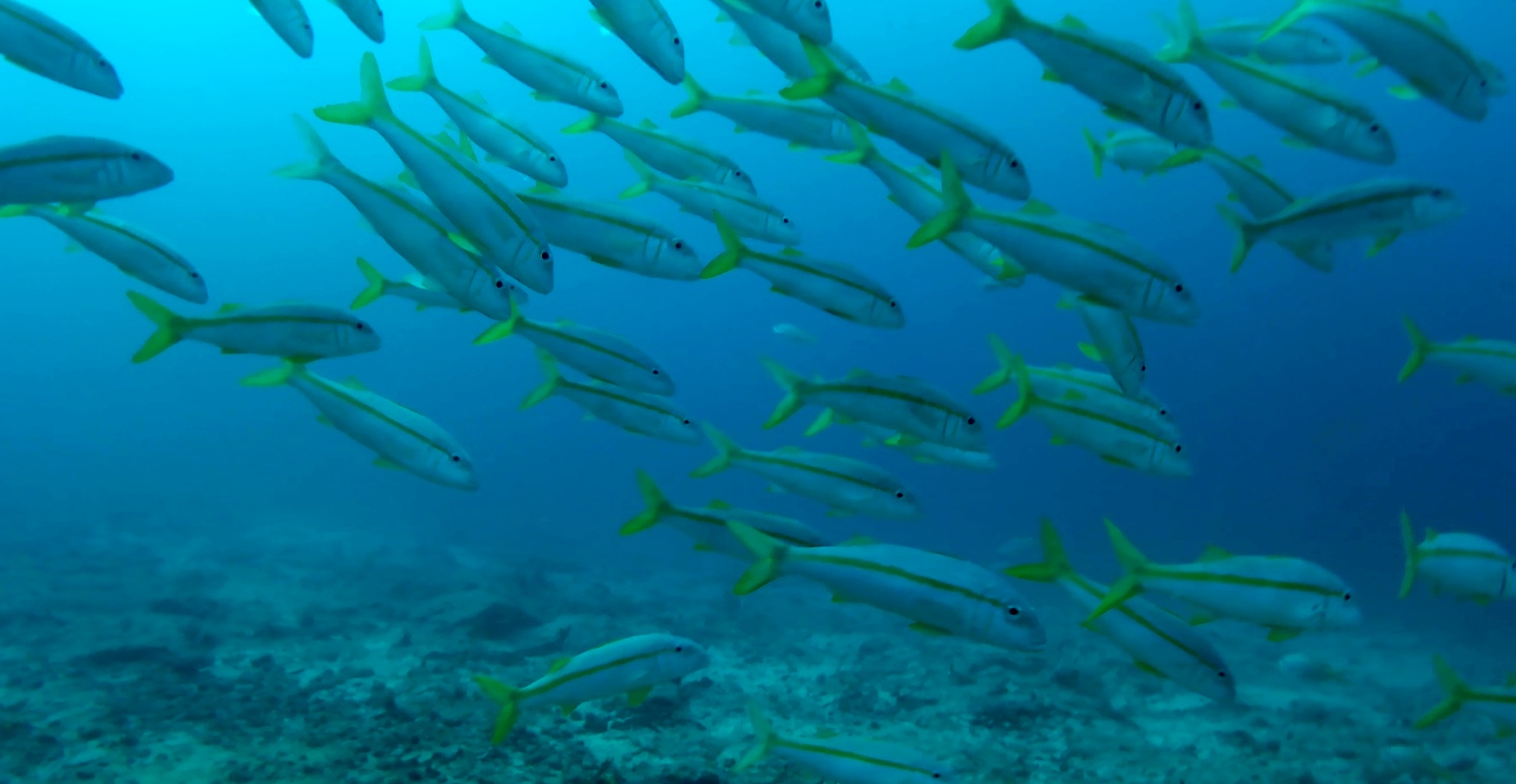 Goatfish species are an important fishery in many areas of the world and some species are economically important. Triglie gialle oceaniche yellow Mullets intotheblue.it 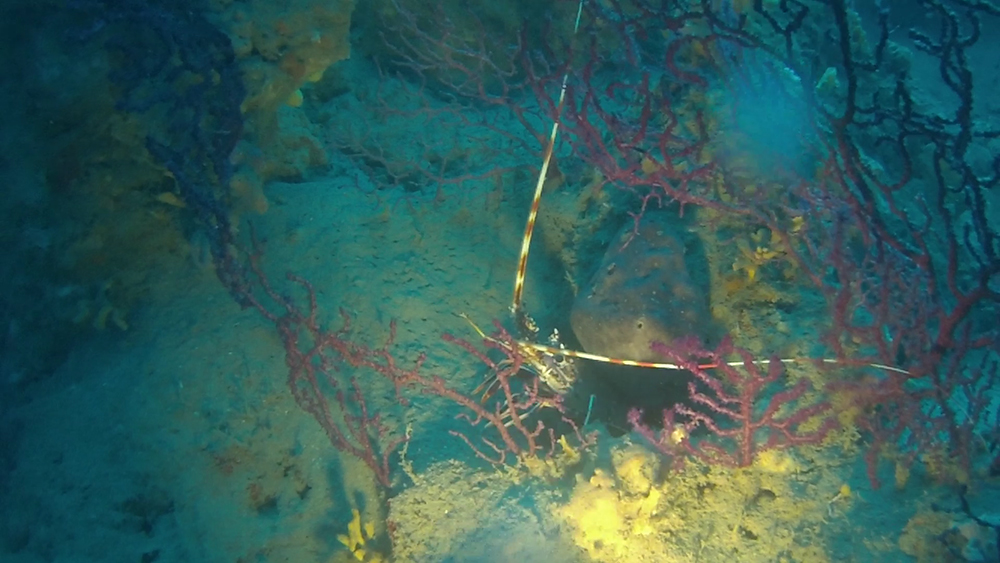 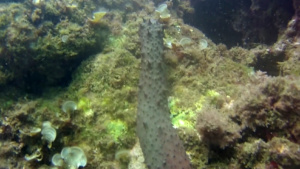