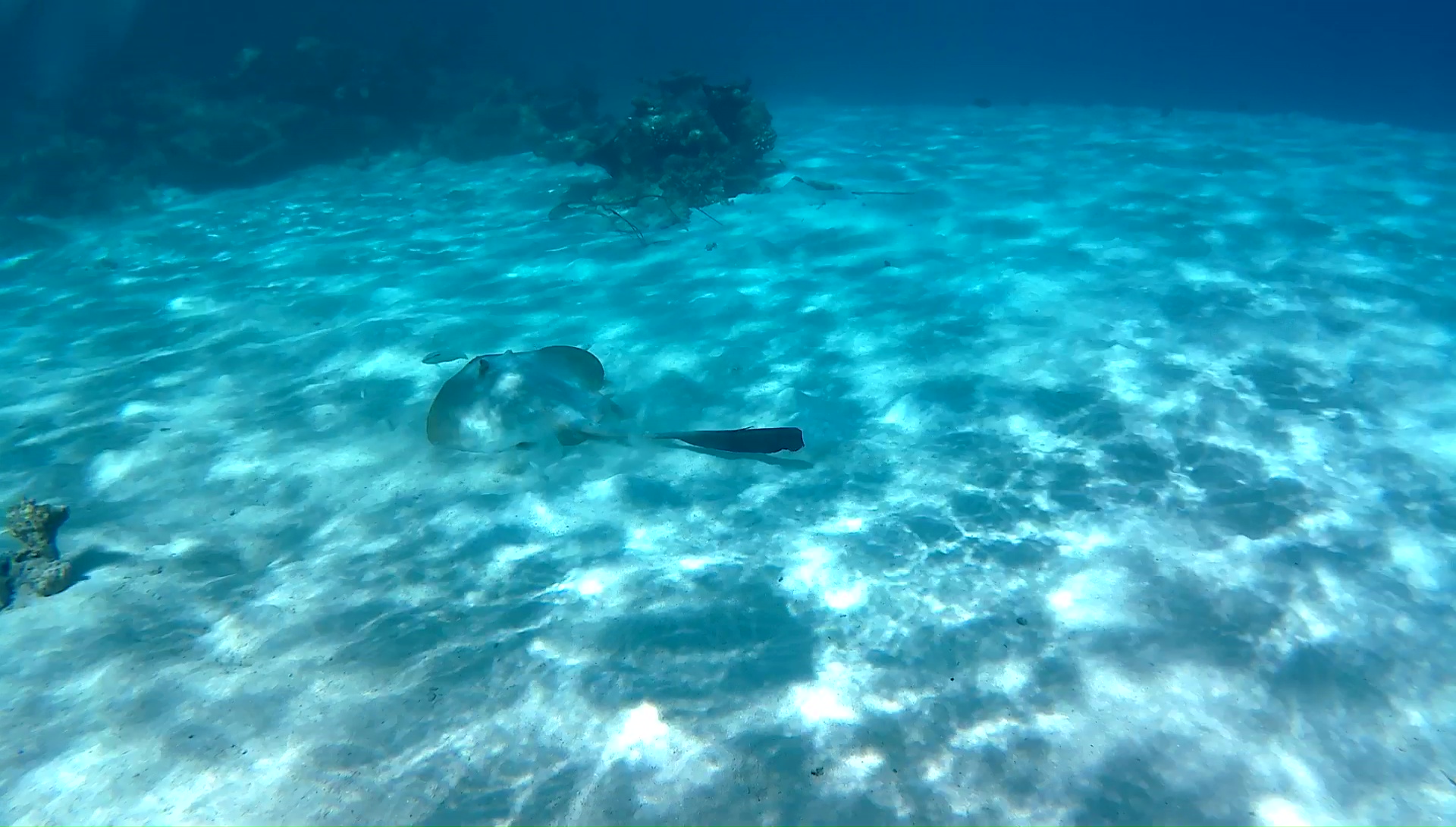 The black Spotted Stingray (Taeniura meyeni) is a species of stingray  in the family Dasyatidae, found throughout the nearshore waters of the tropical Indo-Pacific, as well as off islands in the eastern Pacific. It is a bottom dwelling  inhabitant of lagoons, estuaries, and reefs, generally at a depth of 20–60 m. Reaching 1.8 m across, this large ray is characterized by a thick, rounded pectoral fin disc covered by small tubercles on top, and a relatively short tail bearing a deep ventral fin fold. In addition, it has a variable but distinctive light and dark mottled pattern on its upper surface, and a black tail. 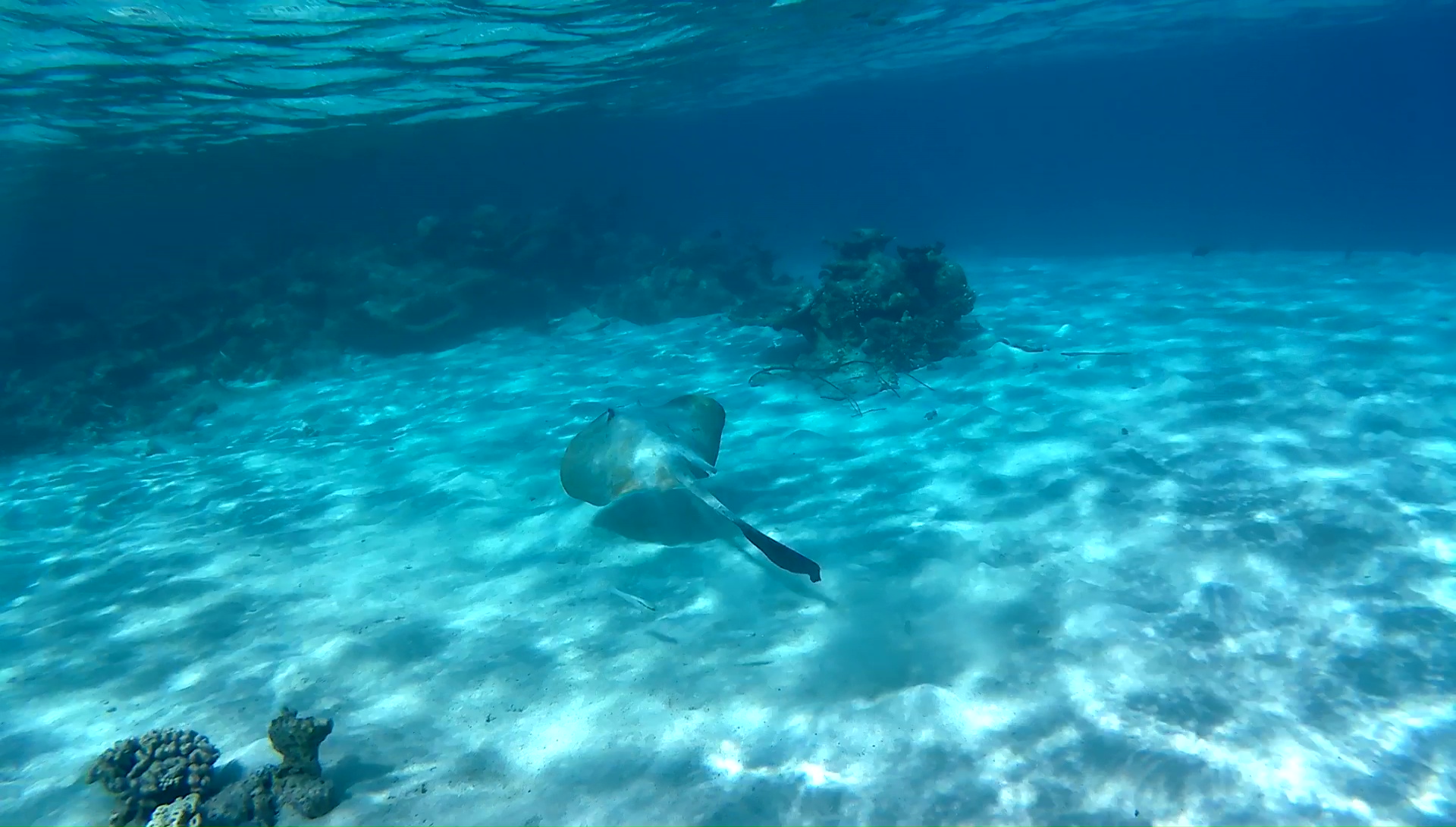 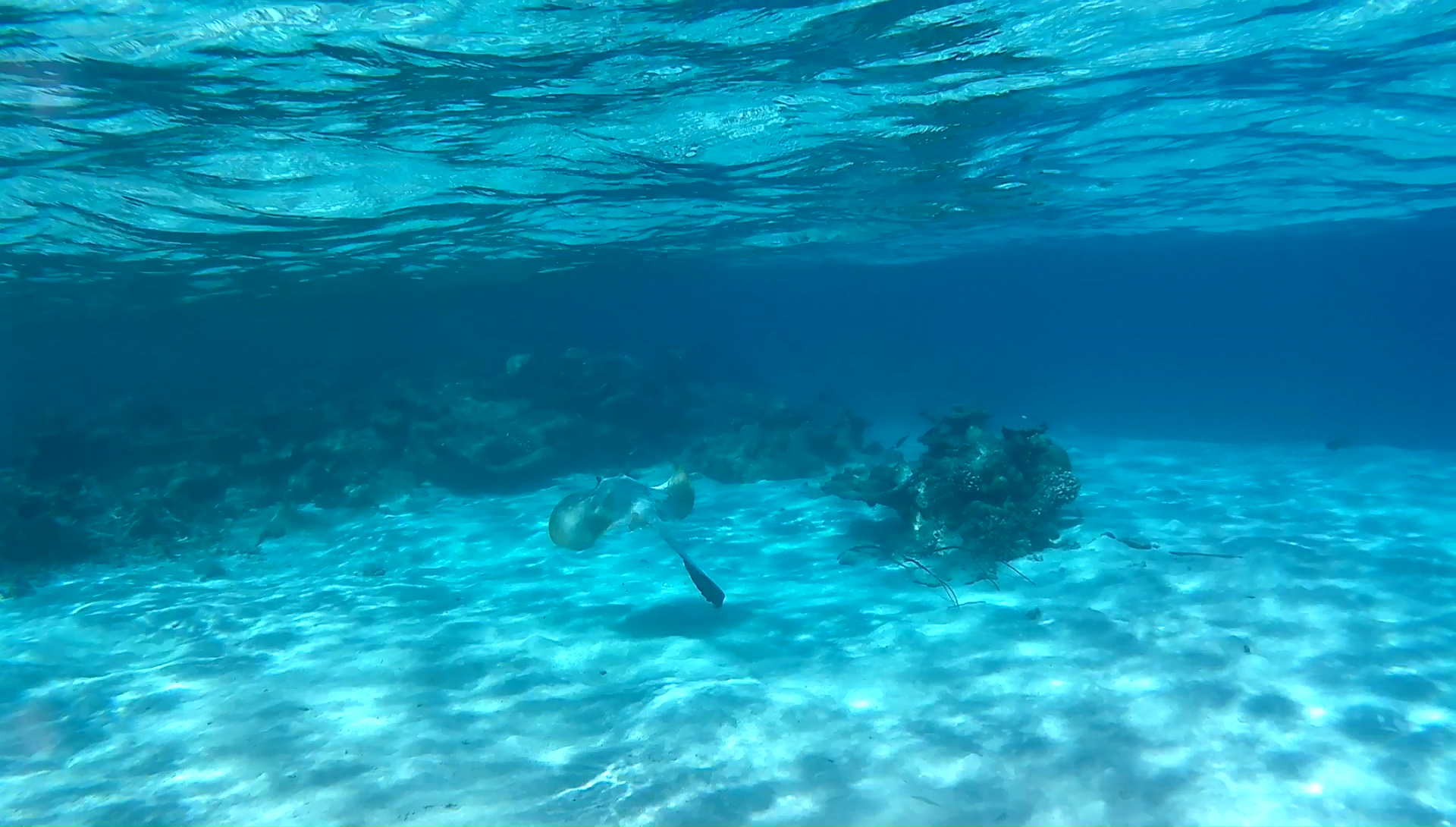 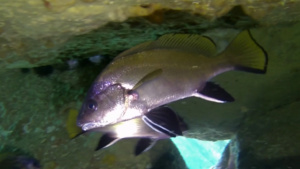 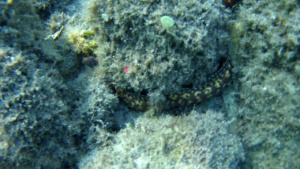