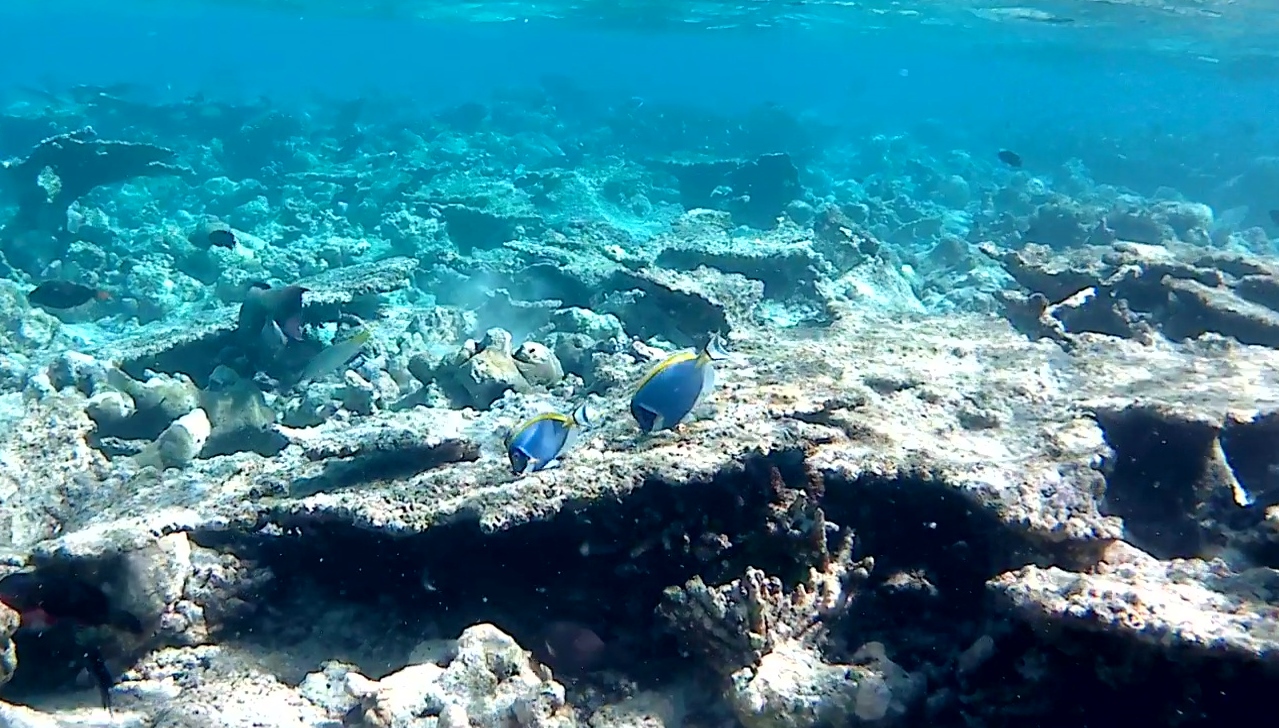 Paracanthurus hepatus is a species of Indo-Pacific surgeon fish. It is the only member  of the genus Paracanthurus. A number of common names are attributed to the species, including regal tang, palette surgeonfish, blue tang (leading to confusion with the Atlantic species Acanthurus coeruleus), royal blue tang, hippo tang, flagtail surgeonfish, Pacific regal blue tang, and blue surgeonfish.

Paracanthurus hepatus has a royal blue body, yellow tail, and black “palette” design. The lower body is yellow in the west-central Indian Ocean. It grows to 30 cm. Adults typically weigh around 600gr and males are generally larger than females. This fish is rather flat, like a pancake, with a circular body shape, a pointed snout-like nose, and small scales. 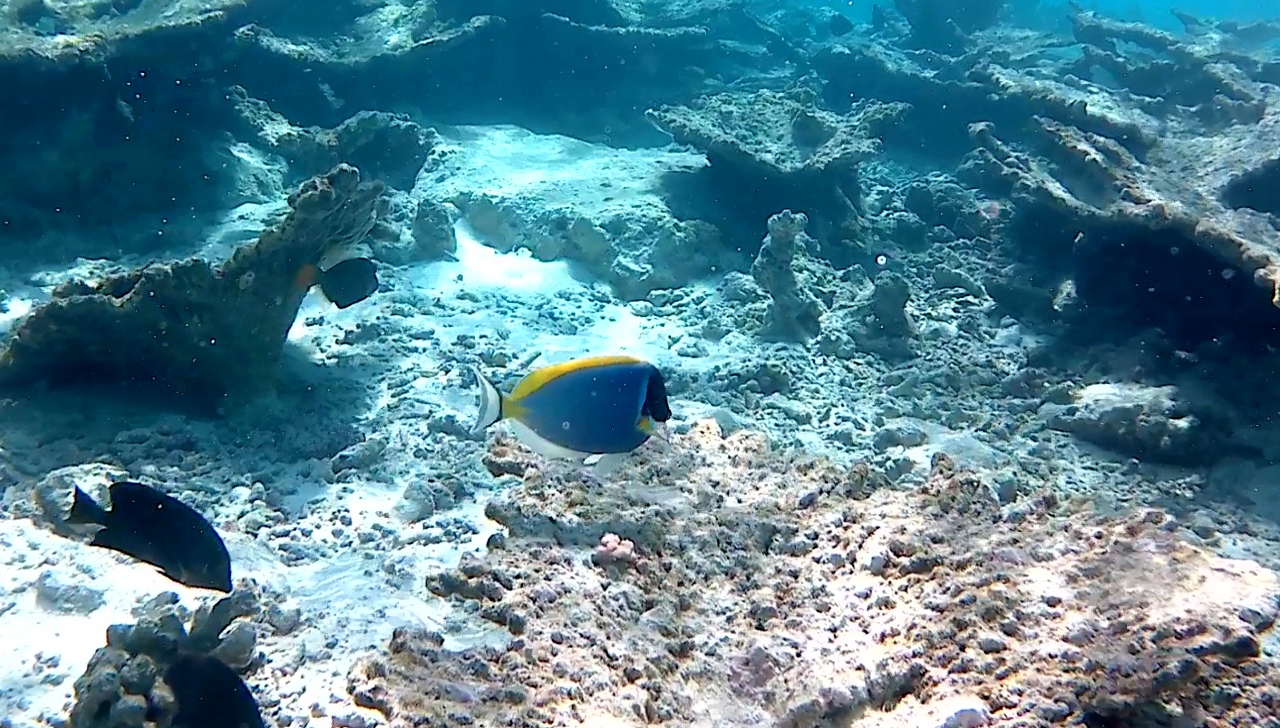 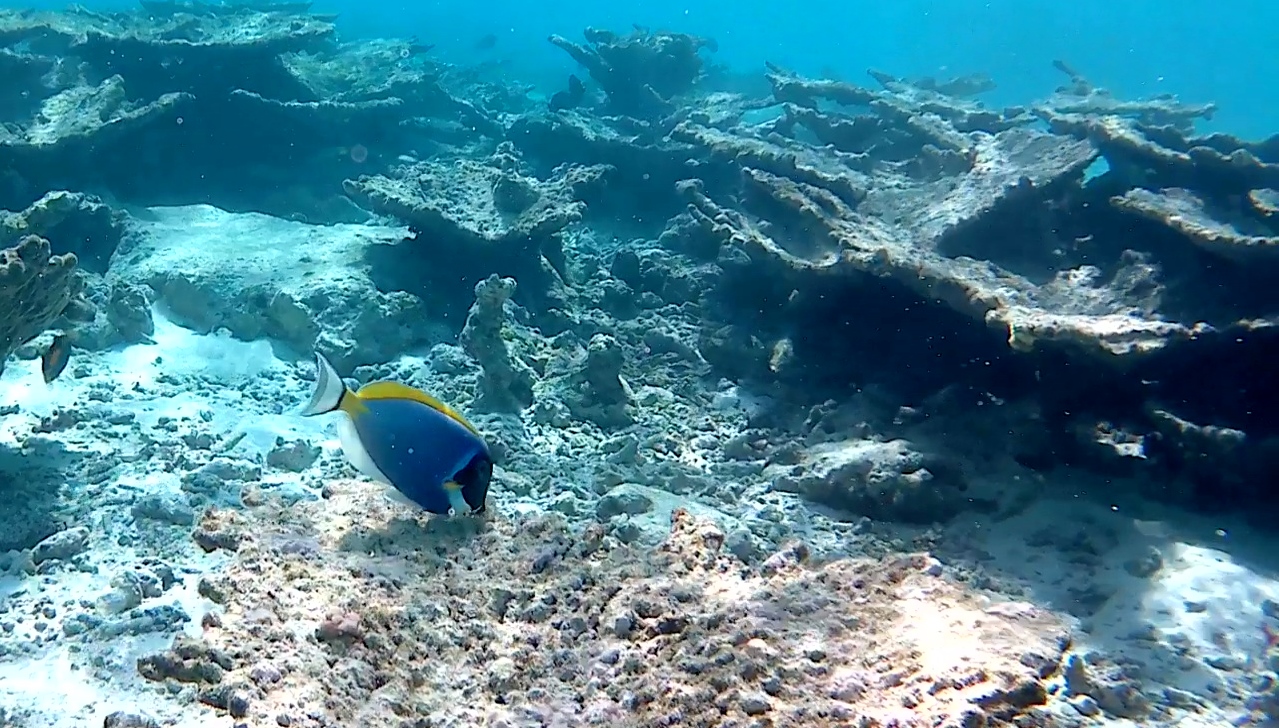 Acanthuridae are the family of surgeonfishes, tangs, and unicornfishes. The family includes about 86 extant species of marine fish living in tropical seas, usually around coral reefs. Many of the species are brightly colored and popular in aquaria.

Over 4,000 species of fish inhabit coral reefs. The reasons for this diversity remain unclear. Hypotheses include the “lottery”, in which the first (lucky winner) recruit to a territory is typically able to defend it against latecomers, “competition”, in which adults compete for territory, and less-competitive species must be able to survive in poorer habitat, and “predation”, in which population size is a function of postsettlement piscivore mortality. 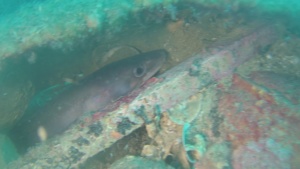 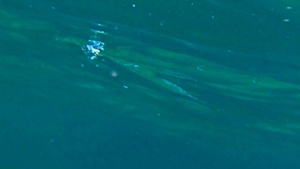