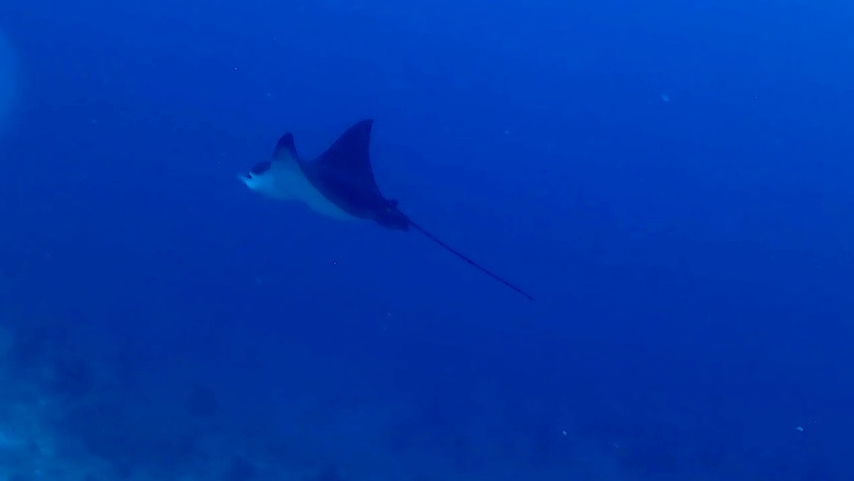 The Spotted Eagle Ray (Aetobatus narinari) is a cartilagionus fish of the eagle ray family, Myliobatidae. As traditionally recognized, it is found globally in tropical regions, including the Atlantic, pacific and Indian Oceans. Spotted eagle rays are most commonly seen alone, but occasionally swim in groups. They are ovoviviparous, the female retaining the eggs then releasing the young as miniature versions of the parent. Aquila di mare Maculata Spotted Eagle Ray

This ray can be identified by its dark dorsal surface covered in white spots or rings. Near the base of the ray’s relatively long tail, just behind the pelvic fins, are several venomous,  barbed stingers. Spotted eagle rays commonly feed on small fish and crustaceans, and will sometimes dig with their snouts to look for food buried in the sand of the sea bed.

The spotted eagle ray is hunted by a wide variety of sharks. The rays are considered near threatened on the IUCN Red List.  They are fished mainly in Southeast Asia and Africa, the most common market being in commercial trade and aquariums. They are protected in the Great Barrier Reef. 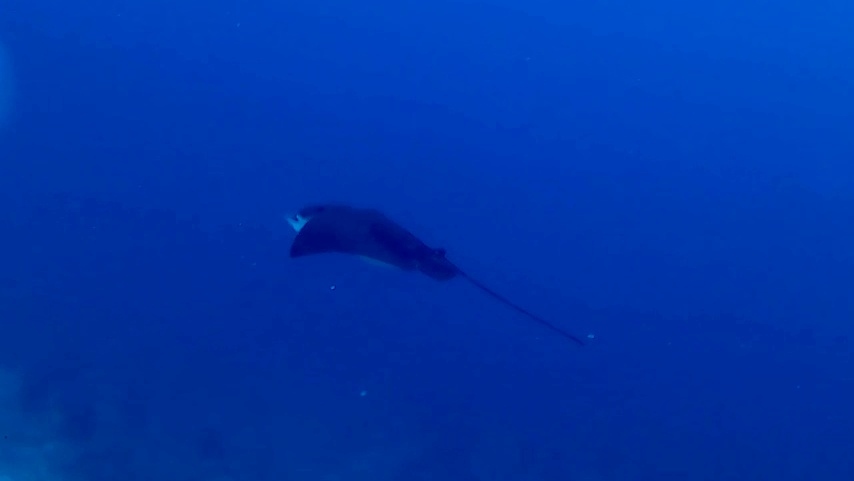 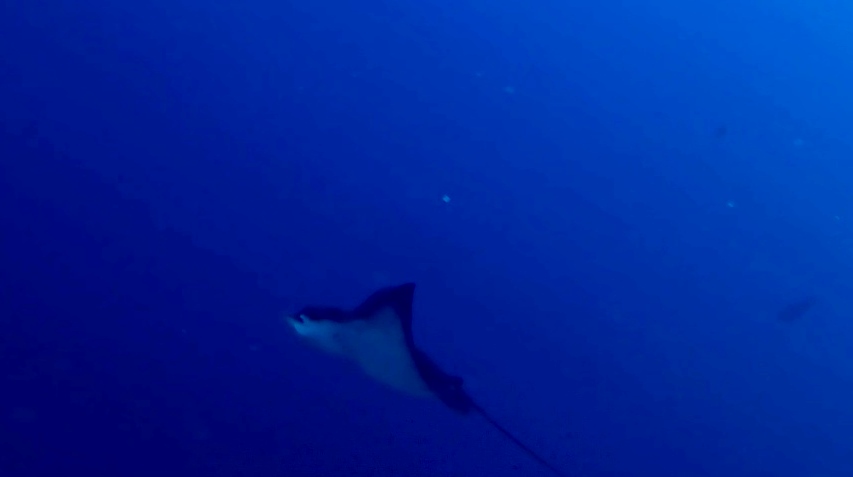 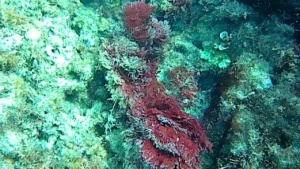 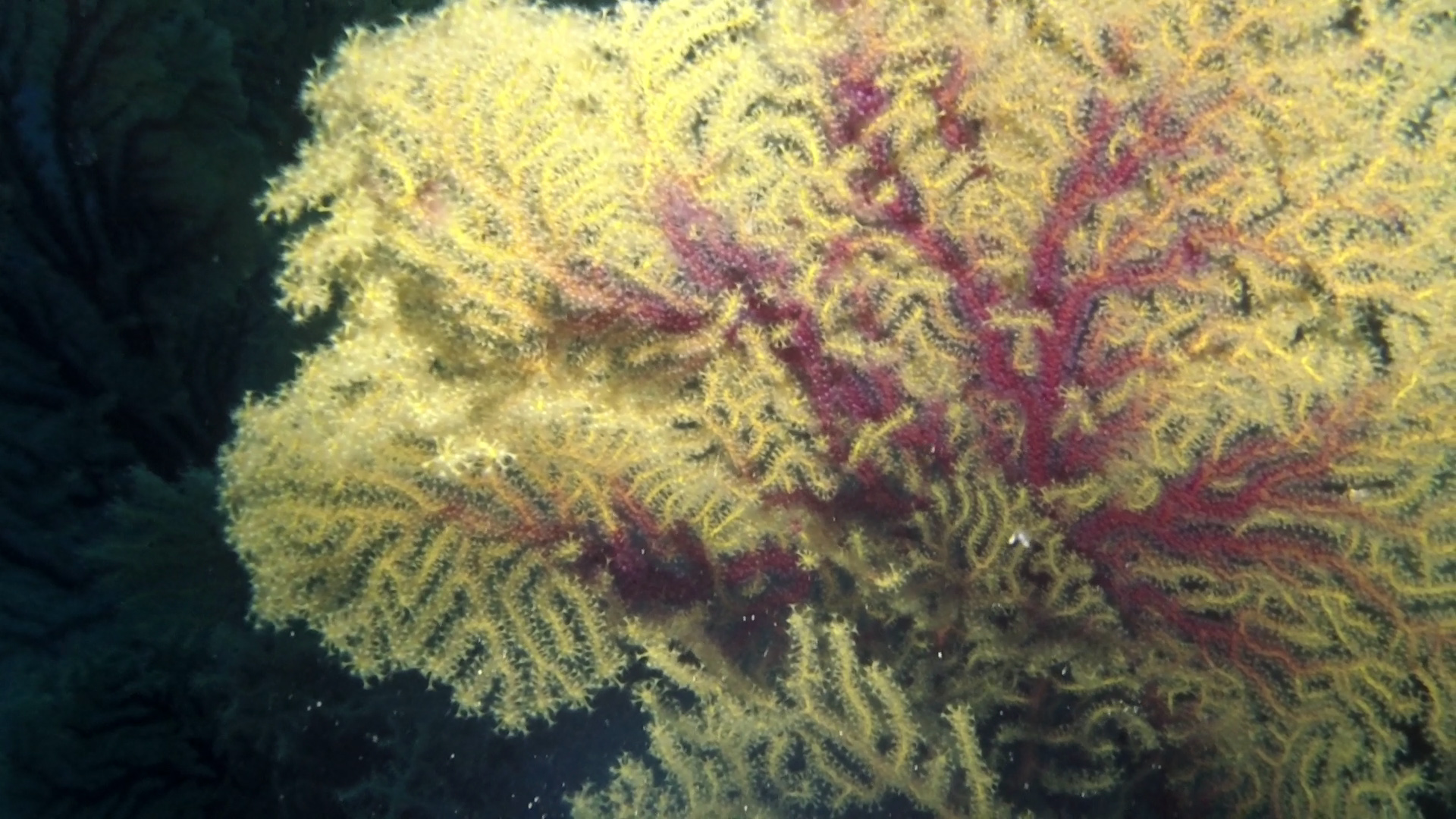 Cnidarians, or coelenterates, are a phylum of animals radially symmetrical, diblasteri and water. Anatomy and...