The flat body has an ovalesque shape, the eyes are on the left side of the head. The roar of sand has a fairly modest size, in fact it reaches a maximum length of 20 cm. According to the environment where live the coloring lives varies from grey to beige or brown; The lower part is white in color. It lives on the sandy seabed of the Mediterranean Sea, of the Atlantic Ocean from Angola to the Azores, and we find it already a few meters deep. Rombo di rena Bothus podas 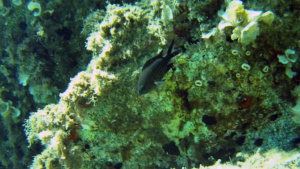 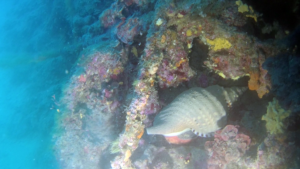