This video was made during an scuba diving in the depths of the Tuscan Archipelago and shows us a beautiful and exuberant cliff full of life characterized by marine biology present in the Mediterranean Sea. Arcipelago Toscano scogliera di Savalia e Paramuricea intotheblue.it

It is the largest marine park in Europe and each island has different characteristics from the others both from an environmental and naturalistic point of view as well as cultural, historical and artistic aspects. The Islands are part of the Provinces of Livorno and Grosseto. Arcipelago Toscano scogliera di Savalia e Paramuricea intotheblue.it 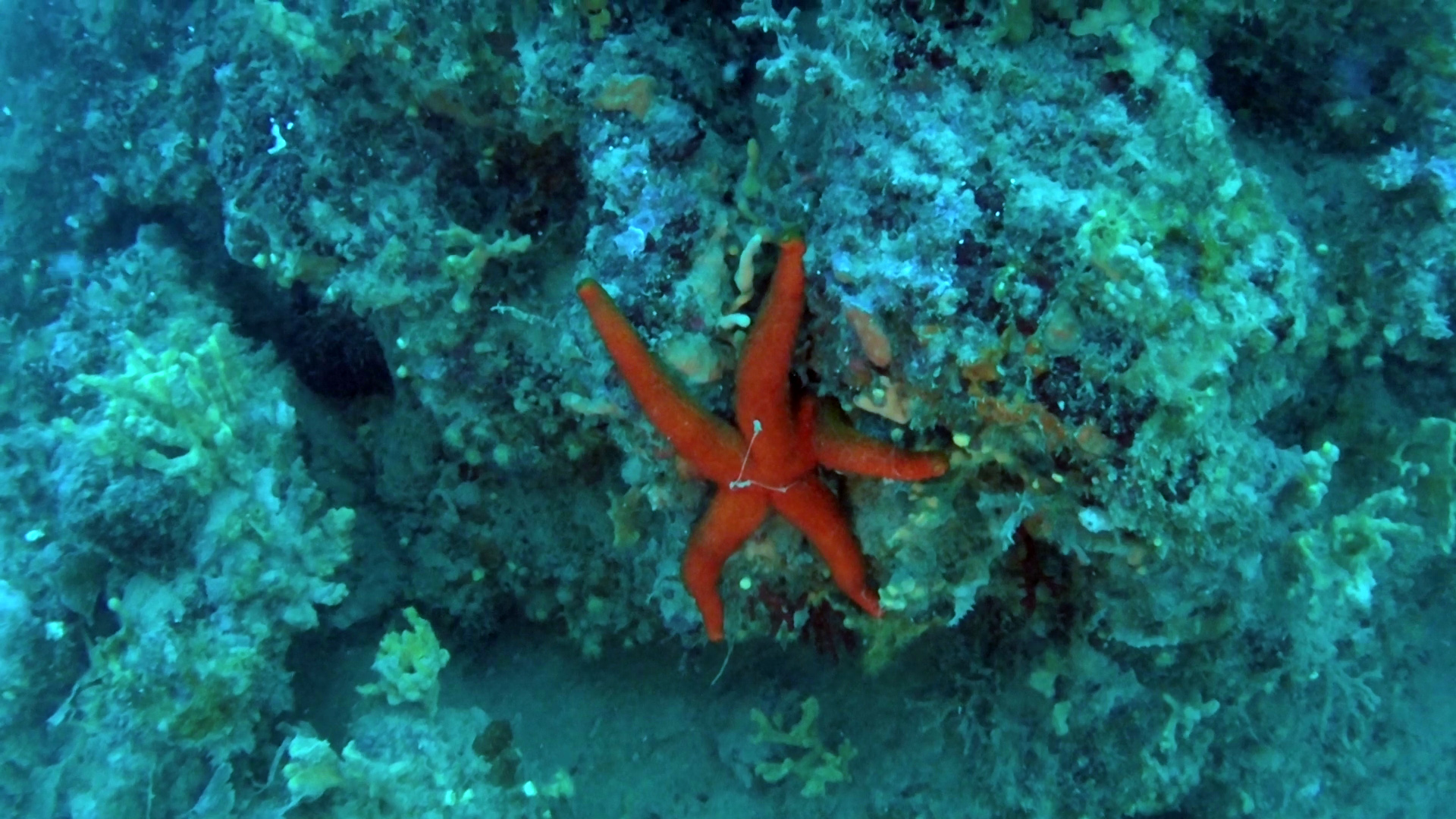