This video show a jellyfish, Rhizostoma pulmo, partially eaten by fish. It often happens during our dives to find jellyfish that have been attacked by fish; in fact they represent an important food for many marine animals including cetaceans: such as dolphins and whales, but also for sea turtles. It is easy to understand why the plastic found in the sea: bags, nylon, polystyrene, etc. it is exchanged by animals with the jellyfish they eat. Polmone di mare pulmo scifomedusa intotheblue.it

Plastic and microplastics thus enter the fish food chain. Larger plastics can bring marine animals to death, microplastics are digested and molecules, if absorbed by meat, enter the food chain that sees man on top of the pyramid.

Rhizostoma pulmo, commonly known as the barrel jellyfish, the dustbin-lid jellyfish or the frilly-mouthed jellyfish, is a scyphomedusa  in the family Rizostomatidae. It is found in the northeast Atlantic, and in the Mediterranean sea, Black Sea and Sea of Azov. It is also known from the southern Atlantic off the western South African coast and into False Bay.

It is common in the Irish Sea. It typically is up to 40 cm. in diameter, but can exceptionally reach 150 cm. or larger, making it the largest jellyfish in British waters (Cyanea capillat reaches an even larger size, but is generally smaller in Britain). On 13 July 2019, wildlife biologist Lizzie Daly dived off the coast of Cornwall in the United Kingdom, along with the underwater cinematographer Dan Abbott. The two divers shared their encounter with a human-sized barrel jellyfish, Rhizostoma pulmo. The species could typically grow up to one meter and weigh up to 25 kilograms. However, they are not larger than the lion’s mane jellyfish. Polmone di mare pulmo scifomedusa intotheblue.it

This jellyfish is a favourite food for some marine species, such as marine  turtles, and also for mammals, such as dolphins, and it often happens that the plastic bags exchanged for jellyfish end up in the stomach of these animals until they cause death. 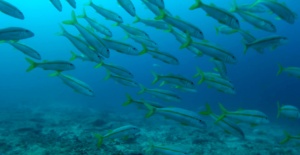 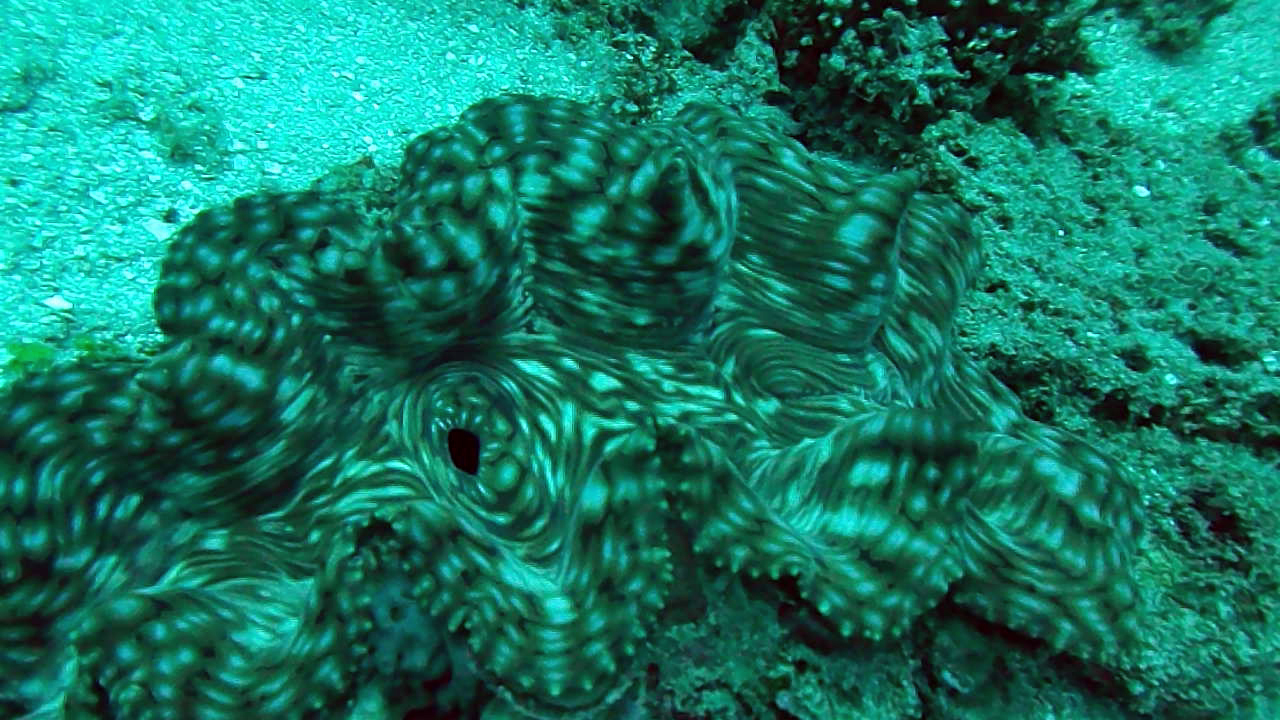