Thanks to the clear and crystalline waters of the Elba Island we were able to film the beautiful purple reflections of the Sea Anemone tentacles. Anemonia Sulcata. Anemone Tentacoli Viola Purple Tentacles intotheblue.it 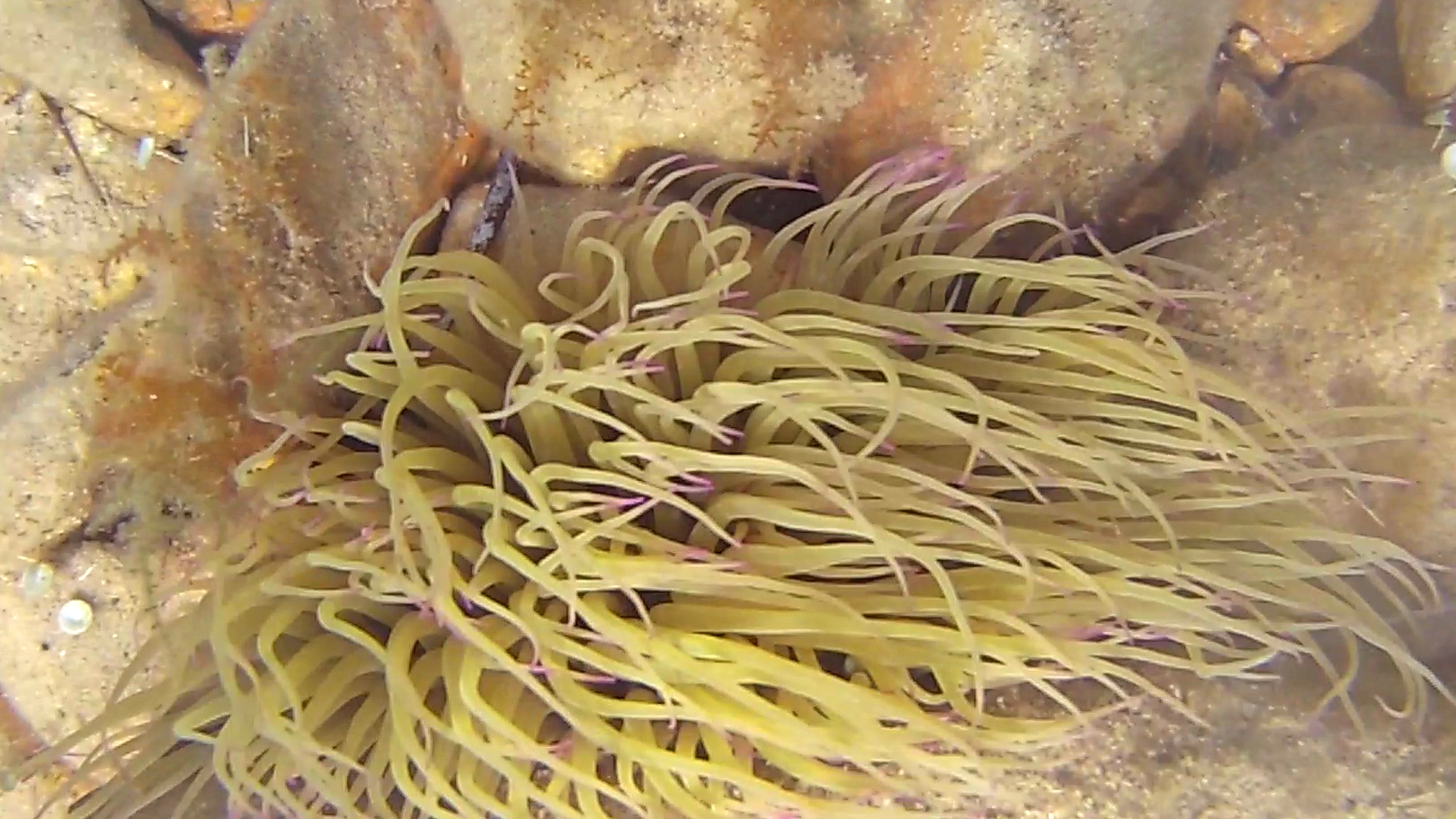 In the video we filmed a rather large anemone, about 25/30 cm in diameter in fairly shallow waters in the area of ​​Portoferraio, more precisely at “Spiaggia di Sottobomba“.

Sea anemone, also known as snake hair is an actinia that can reach considerable dimensions with strong stinging power. There are many species of crustaceans and fish that, immunized by its bites, find protection between its tentacles. We will often find crustaceans and gobies that spend their existence in symbiosis with the sea anemone. 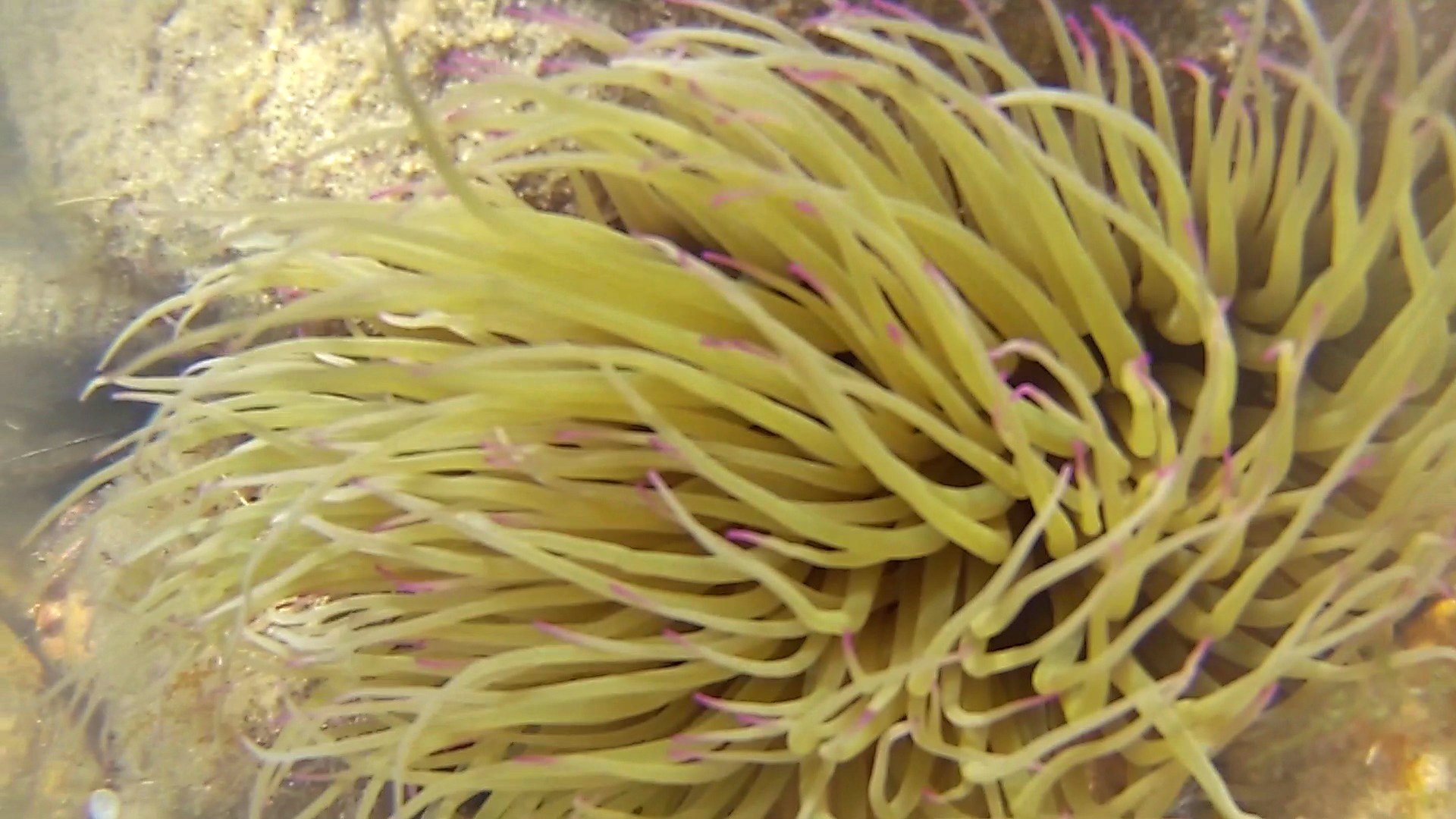 Anemonia sulcata (Pennant, 1777), commonly known as Venus hair, is a coelenterate antozoo of the family Actiniidae.

This sea anemone has a cylindrical body, varying in color from yellow-brown to green, from which a crown of long tentacles, not very retractable, with violet ends. It reaches sizes up to about 20 cm in diameter. 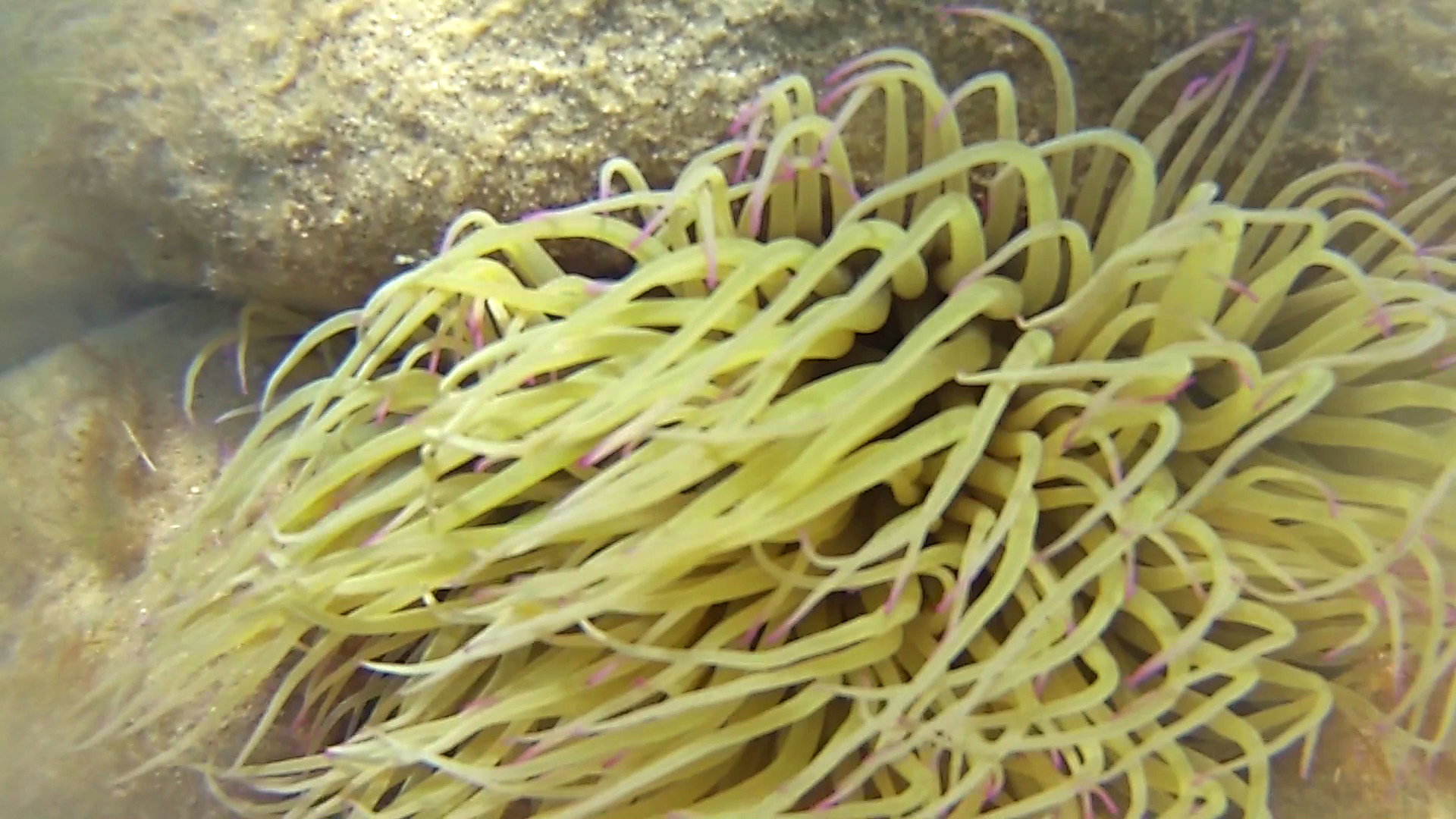 Biology This species expresses a fluorescent protein, called Kindling Fluorescent Protein (KFP), used as a marker in the field of molecular biology.

Distribution and habitat Widespread in the Mediterranean Sea and along the eastern coasts of the Atlantic Ocean. 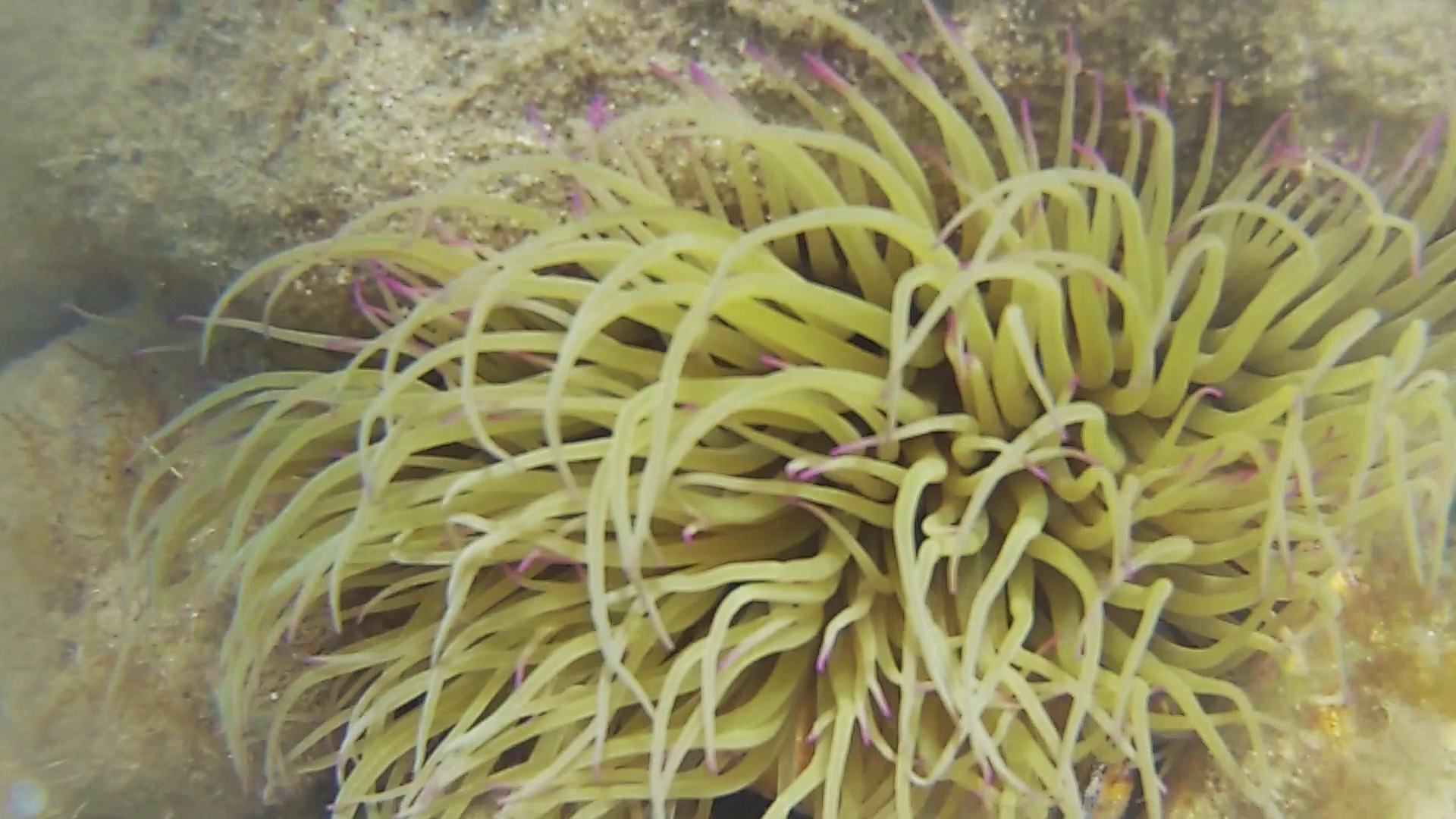 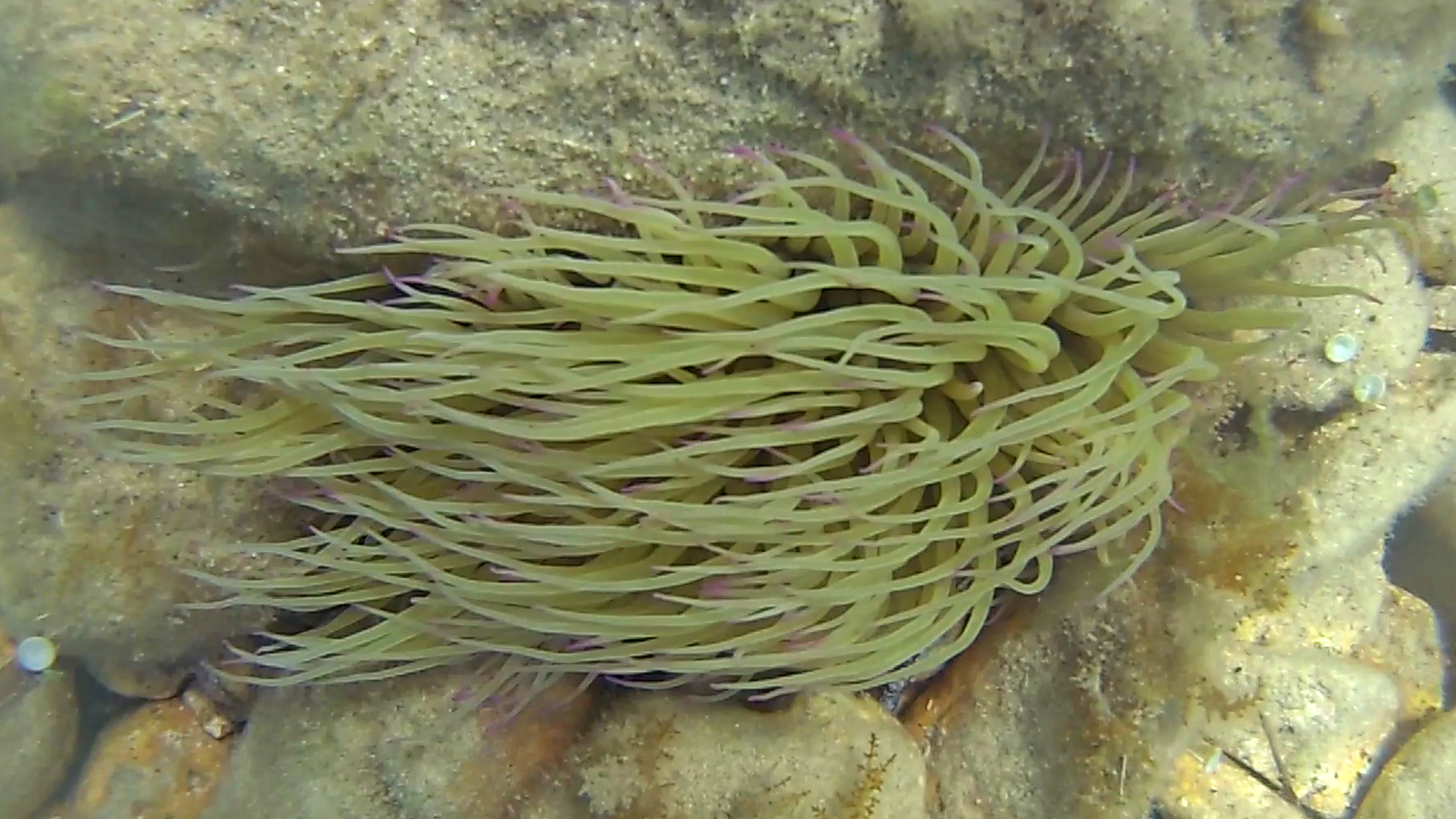 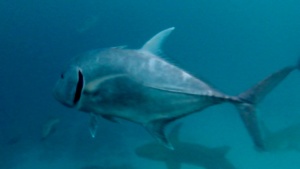 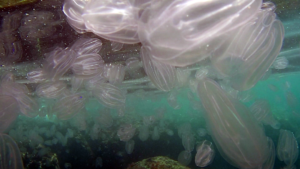