The Azure Vase sponge, is a species of sea sponge belonging to the Demospongiae class, family Callyspogiidae. This movie movie was made during a diving in the Carribean sea, in the coral reef of Cayo Largo, a small island in the Los Canarreos Archipelago. sponge of carribean sea 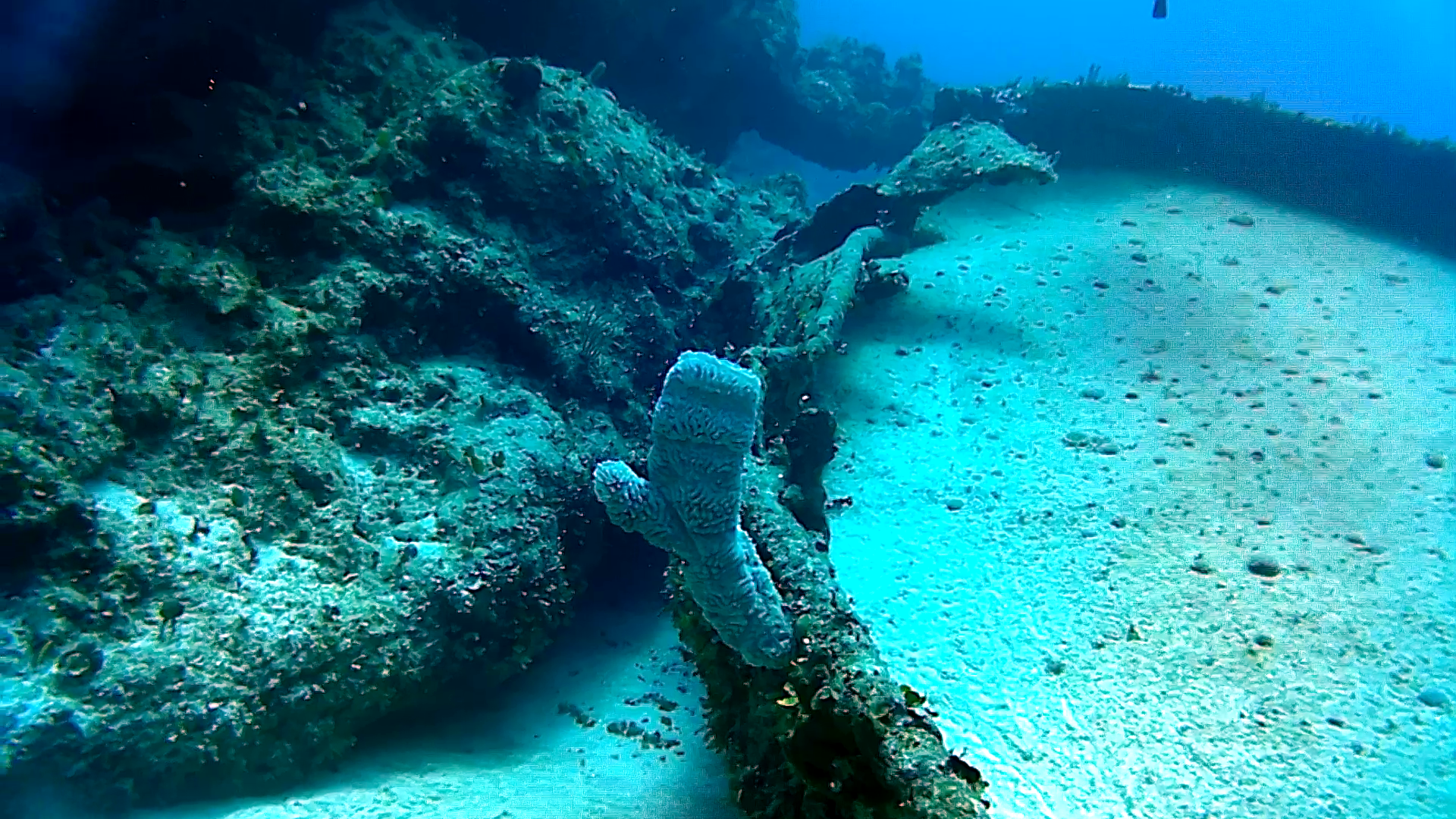 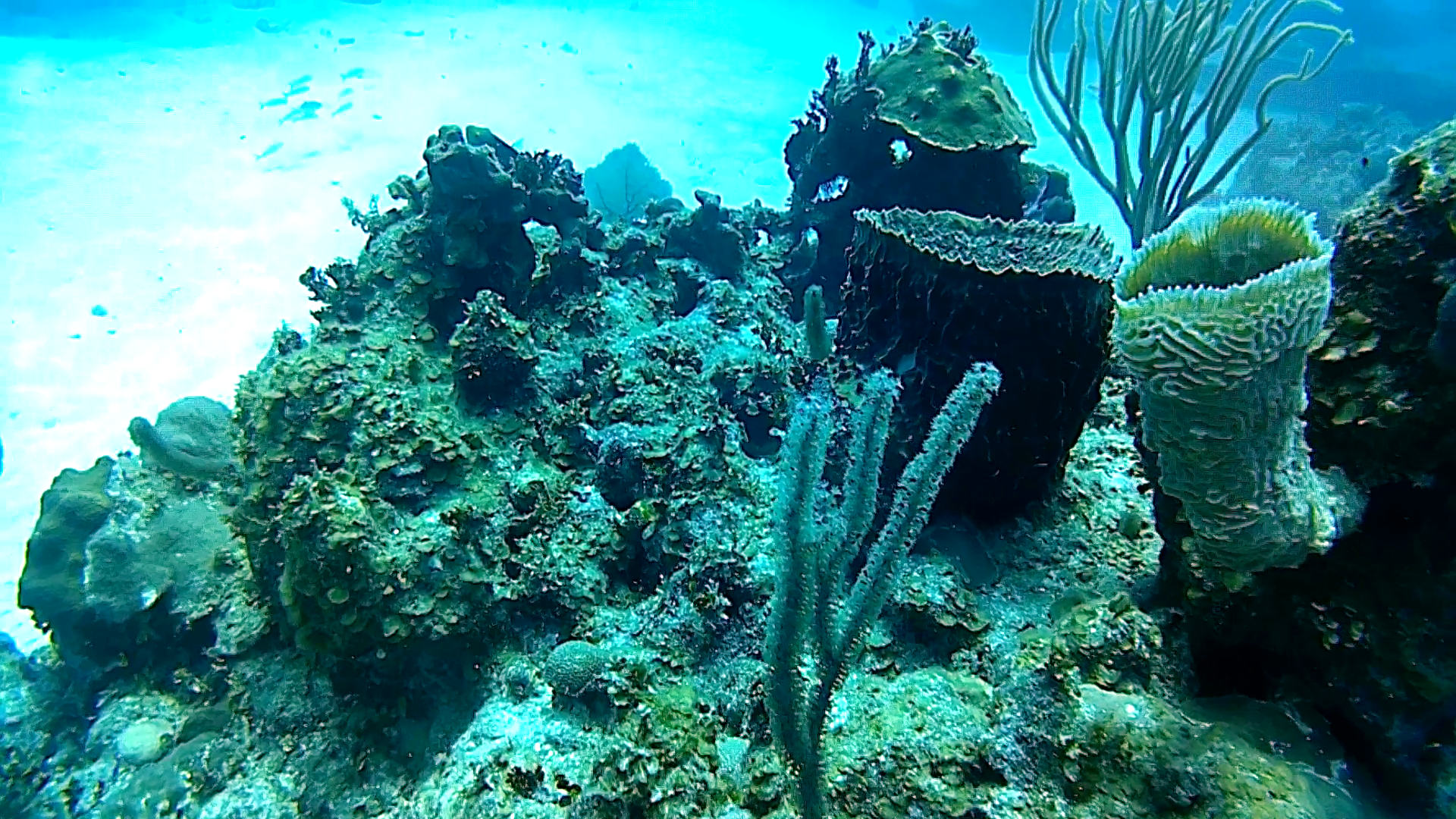 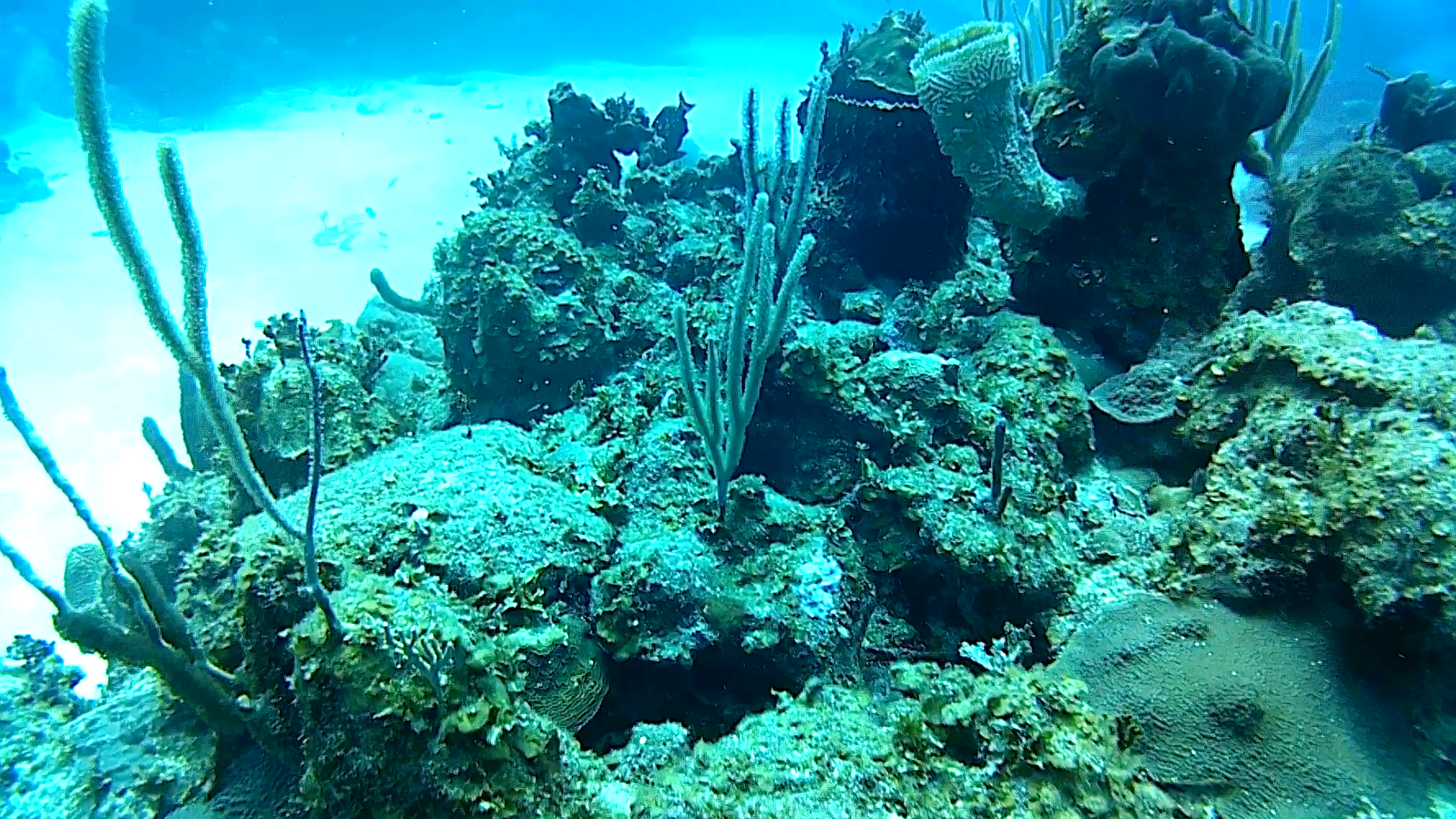 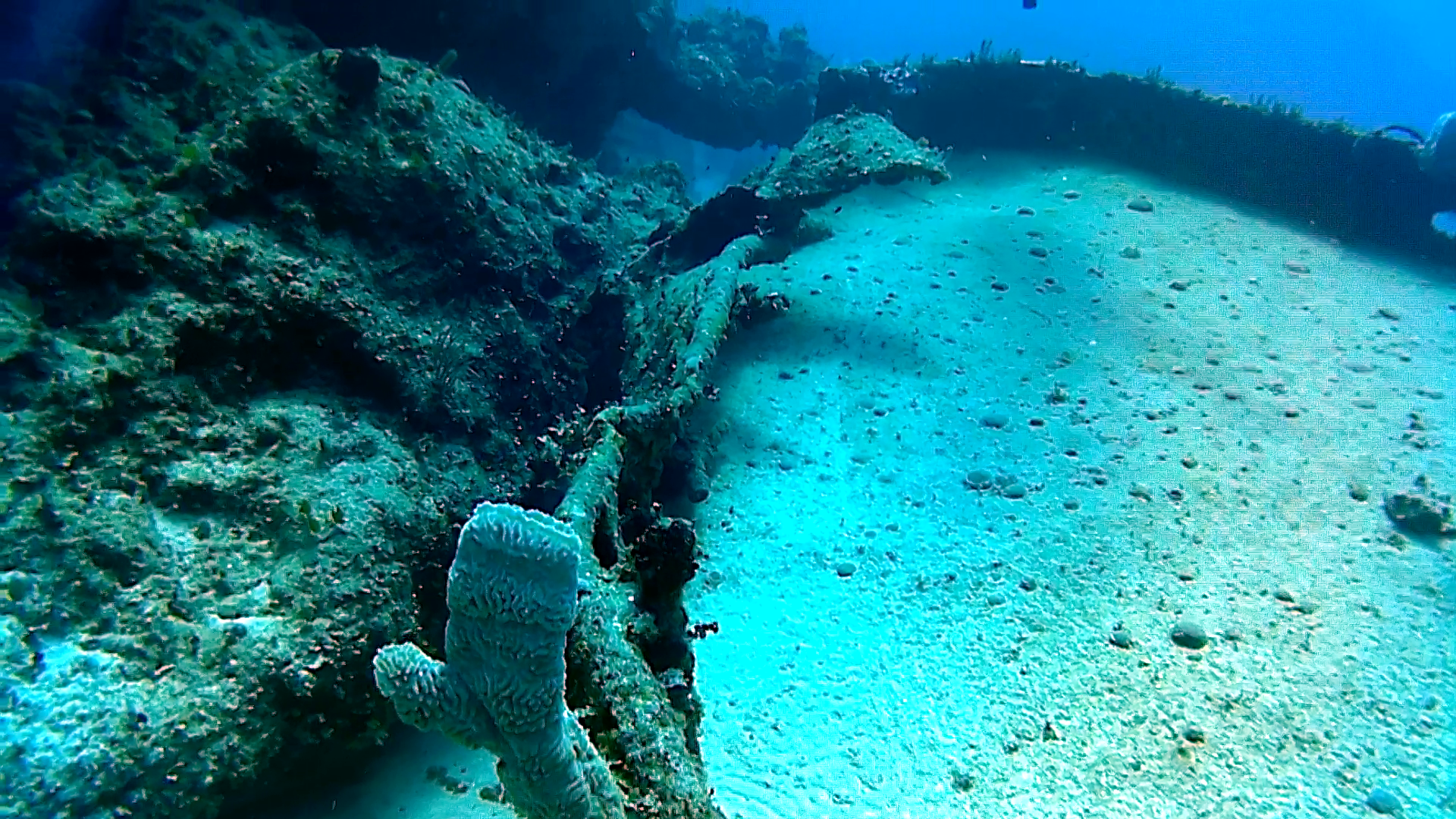 The different classes of sponge live in different ranges of habitat. sponge of carribean sea 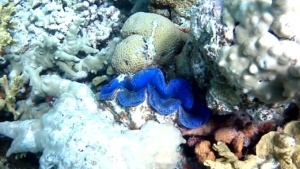 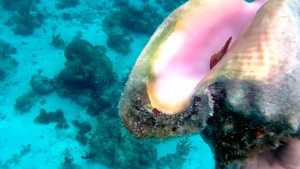 Lobatus gigas, originally known as Strombus gigas, commonly known as the queen conch, is a...