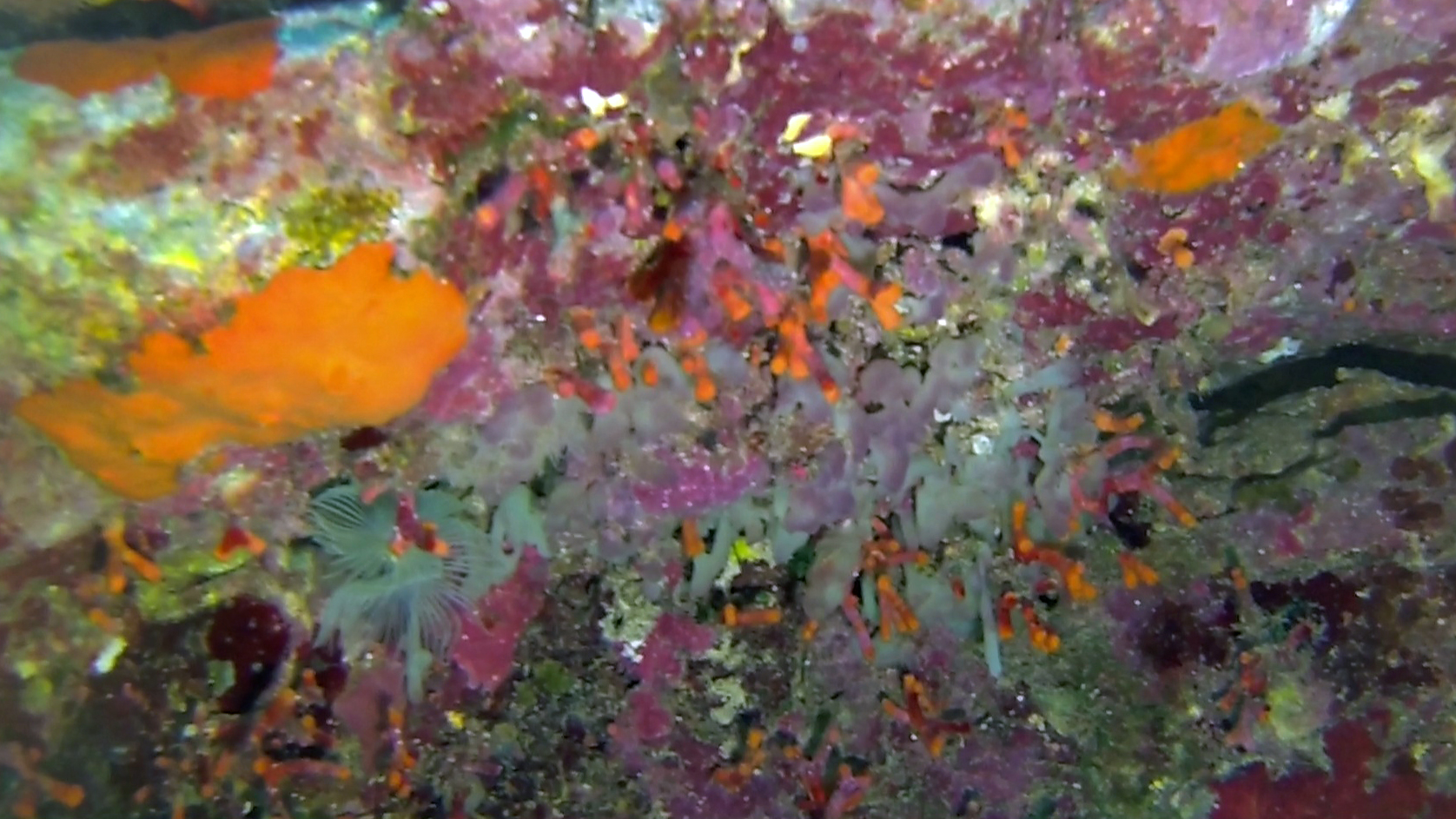 Sardinia, Isola di S. Pietro, Carloforte.  We are in the cold and transparent waters of one of the most beautiful islands in the Mediterranean.

The Island of San Pietro (in the tabarch language Uiza de San Pé, in Sardinian Isula ‘and Sàntu Pèdru), is one of the two main islands of the Sulcis archipelago, in the south-western part of Sardinia. It has an extension of 51 km² (it is the sixth Italian island) and about 6 100 inhabitants mainly concentrated in the locality of Carloforte, the only inhabited center of the island. 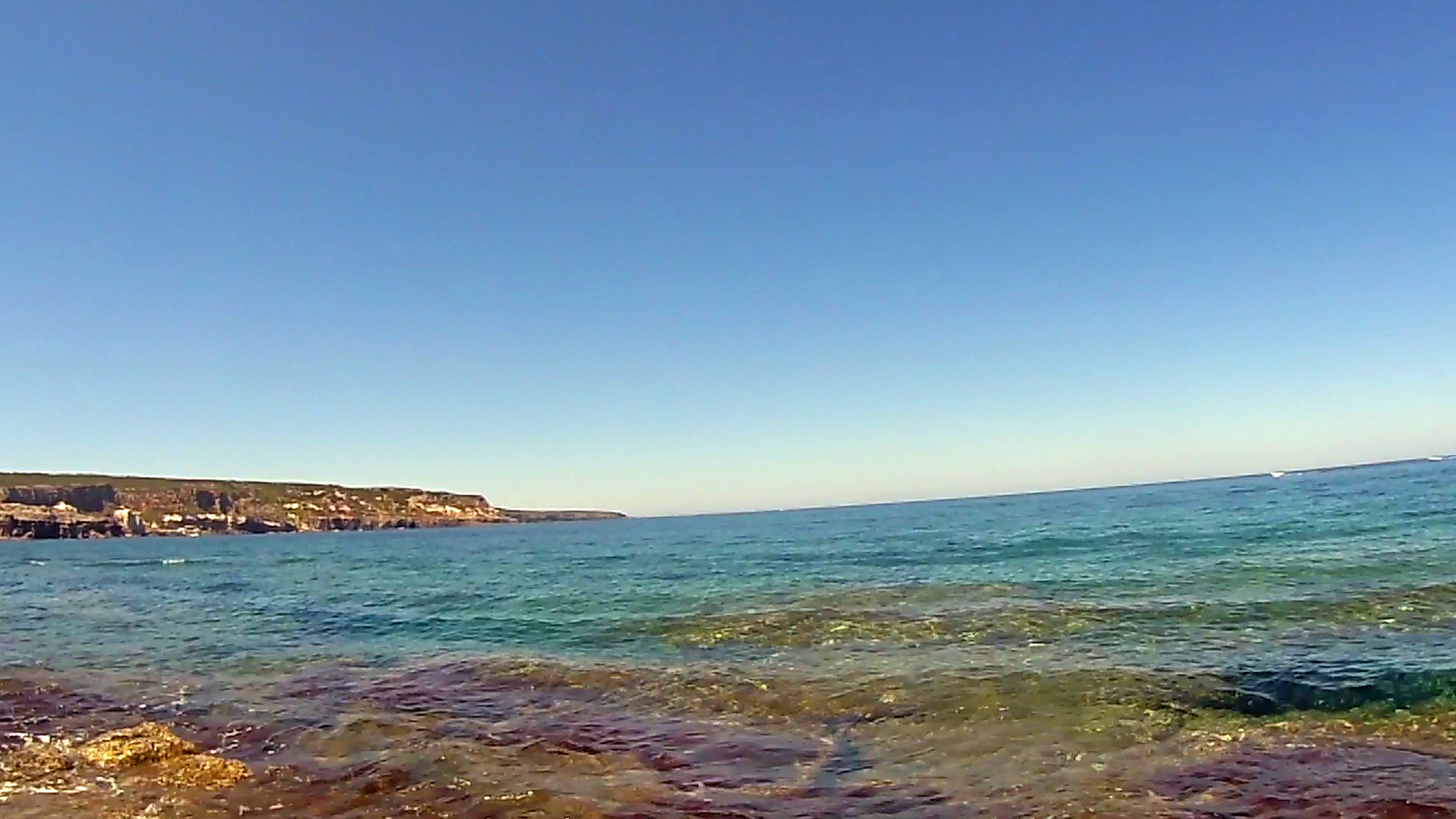 From a geological point of view, the island is of ancient volcanic origin. The signs of this activity (lava flows, craters), although evident, mainly date back to the lower Miocene and include volcanites linked to an acid magmatism, connected to the rotation of the Sardinian-Corsican block. Myriapora Truncata Falso Corallo Briozoi Briozoa Intotheblue.it

This can be seen very well underwater, and it is precisely here that we found the False Coral, Myriapora Truncata. Already in a few meters of depth we can find craters, cracks, gullies and ravines that demonstrate well the volcanic origin of the island. 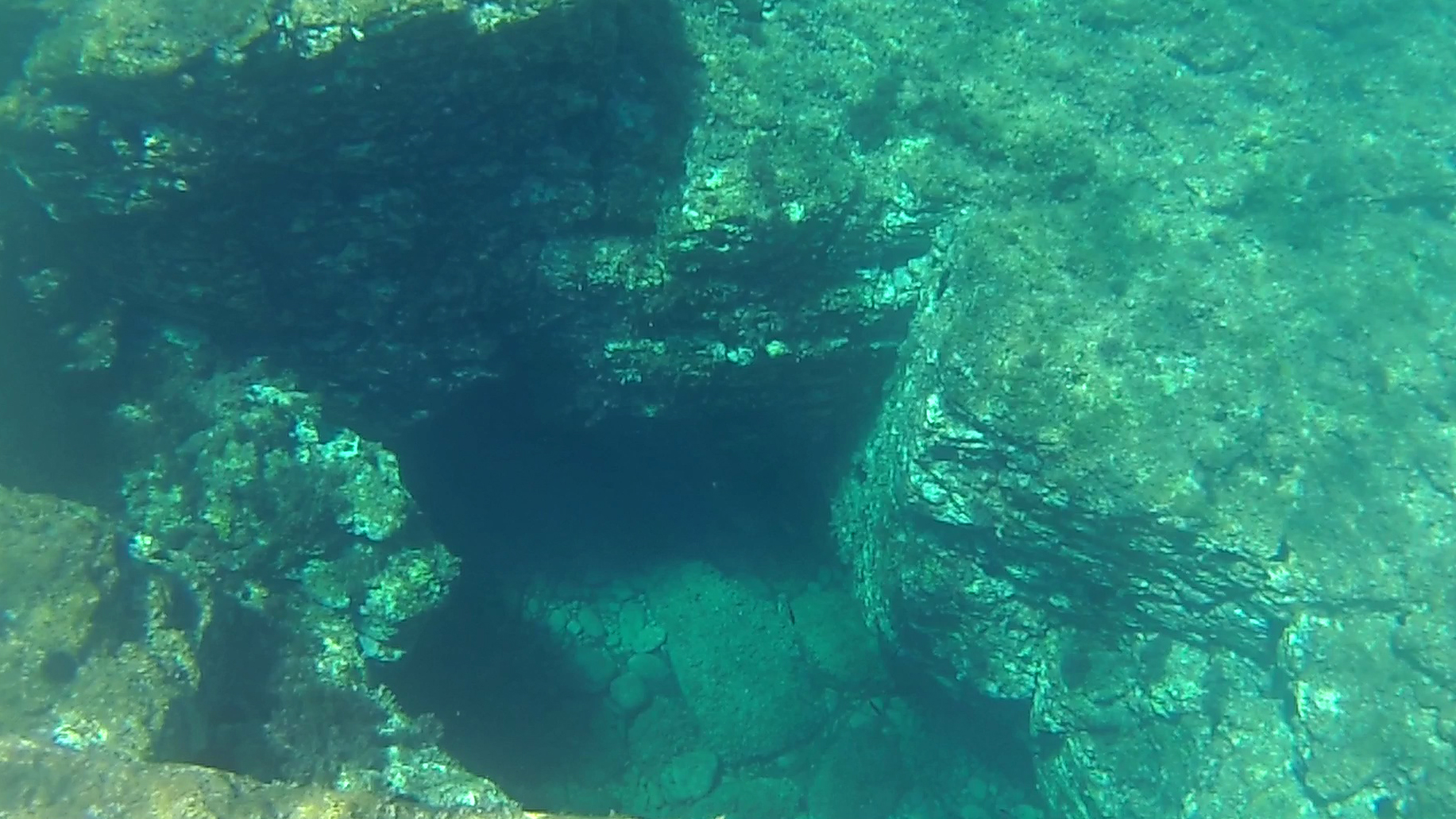 Within these the False Coral seems to thrive, along with red starfish, spirographs, serpulids; red, white and blue sponges, colored fish such as cardinal fish and thalassoma pavo. Inside these caves we can see the colors of the seabed of the Mediterranean Sea, and a good torch and a little training are enough to see them in apnea in a few meters of depth.

Myriapora truncata is a briozoan of the Myriaporidae family, also called false coral because of its resemblance to red coral (Corallium rubrum). 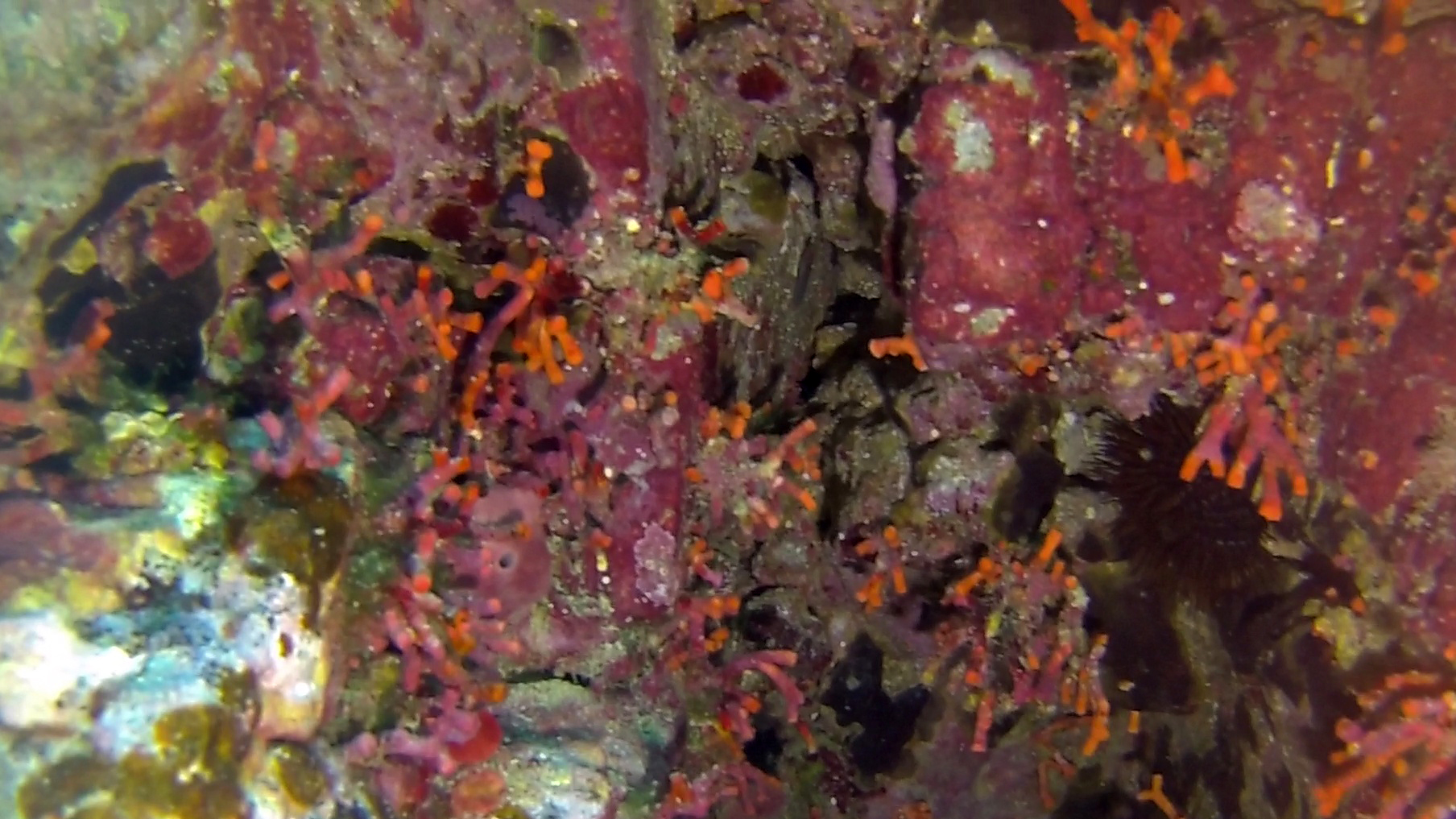 Description
The colony, up to 10 cm wide, has dichotomous, short and squat, porous, intense red-orange color, cylindrical sections, which appear truncated at the ends. Unlike the polyps of the real coral, which are white, the polypoids of this species have the same color as the branches.

The study of the diameter of the branches and the size of the polypoids, which vary according to the environmental conditions, led to consider M. truncata as an environmental indicator of the changes that occurred between the Cenozoic era and the modern era in the Mediterranean Sea

Distribution and habitat
Available in the Mediterranean Sea. The colonies anchor to rocky substrata, often characterized by coralligenous, in shady areas starting from 1-2 meters and up to 100 of depth. 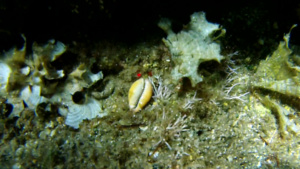 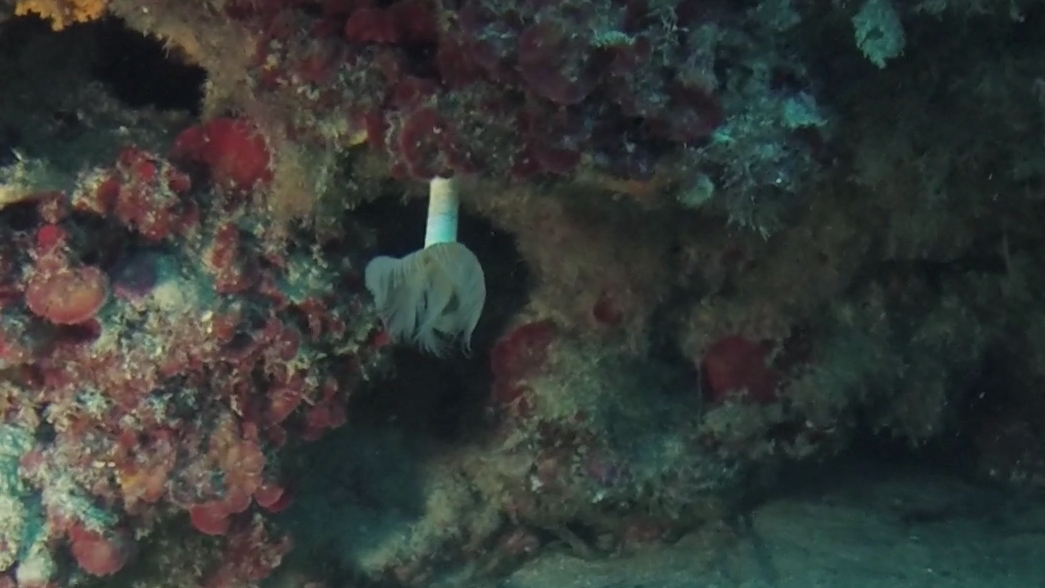 Polychaetes (Polychaeta Grube, 1850) are the phylogenetically oldest class of the annelid phylum, comprising about...