Gomphosus caeruleus, the green birdmouth wrasse, is a species of wrasse belonging to the family Labridae, Actinopterygii class, Perciformes order. It can be found in the aquarium trade. This tropical species of wrasse is native to the Indian Ocean, Red Sea, East and South Africa. It occurs on rocky reefs and coral, especially in coral-rich areas of lagoon and seaward reefs. It occurs between depths of 1–35 metres. funny and particular fish 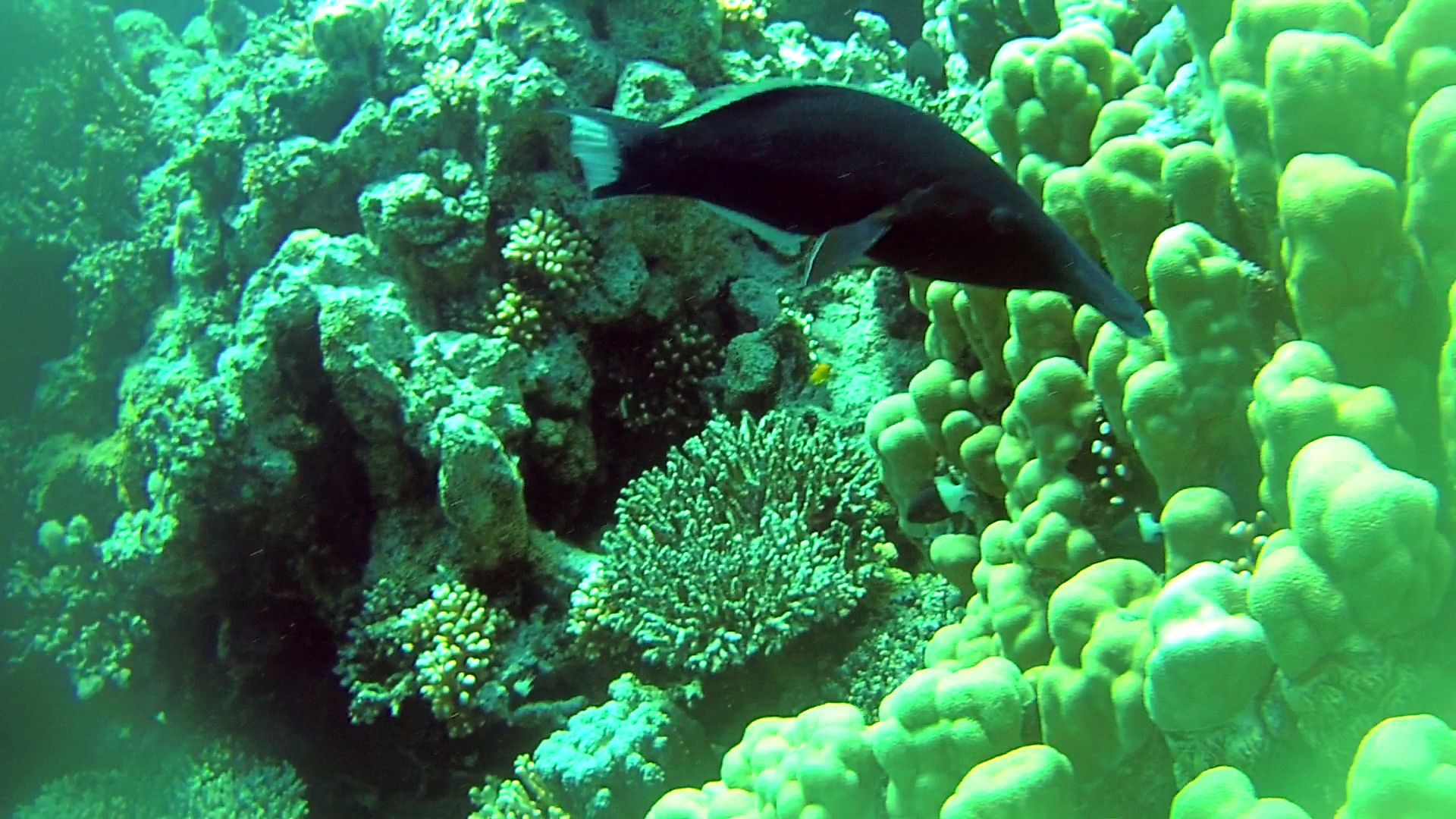 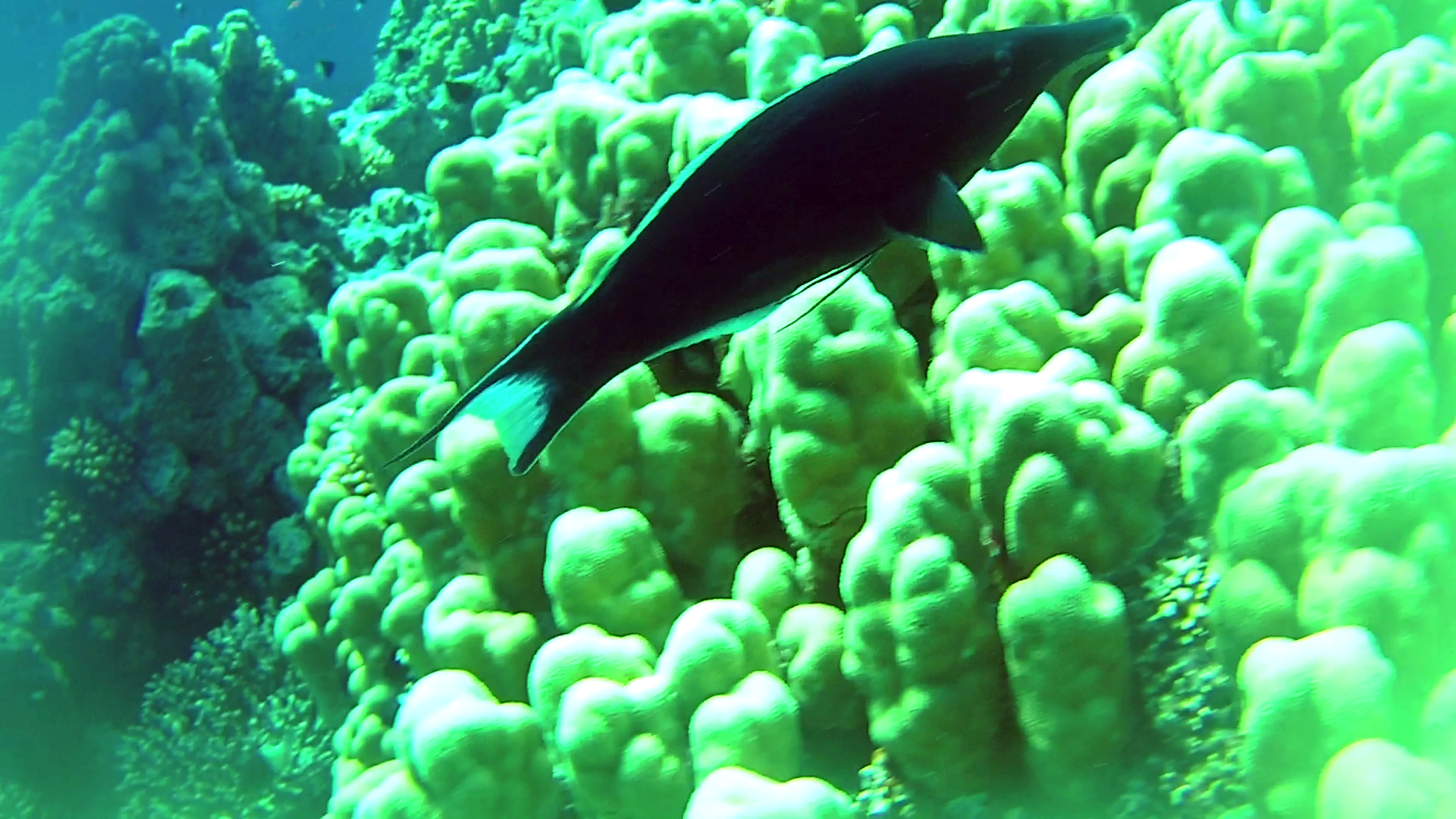 Very little is known about the reproductive habits of this species. The wrasse are a family Labridae, of marine fish,  many of which are brightly colored. The family is large and diverse, with over 600 species in 81 genera, which are divided into 9 subgroups or tribes. They are typically small fish, most of them less than 20 cm. long, although the largest, the humphead wraasse, can measure up to 2.5 m. 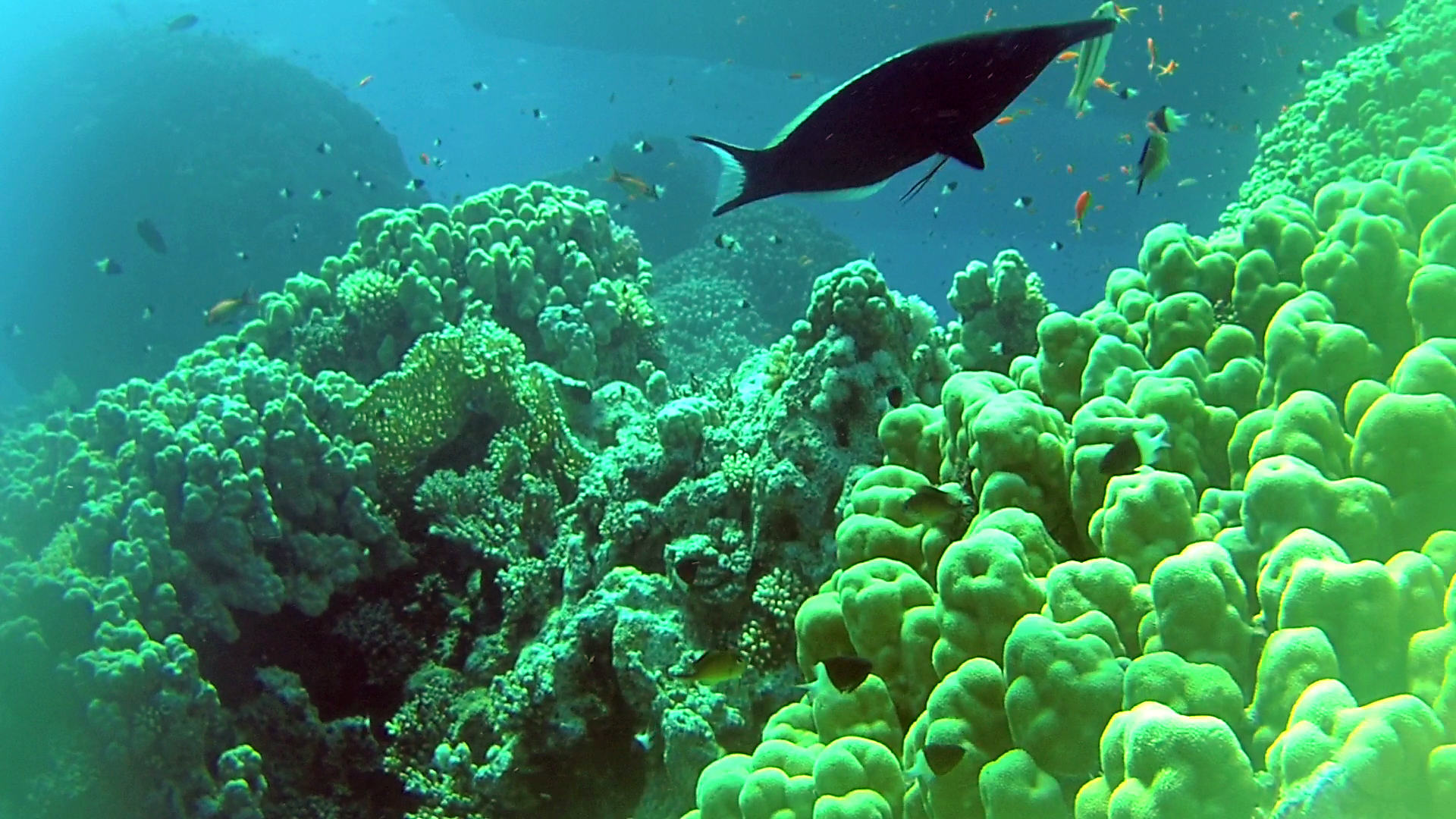 Most labrids are protogynous hermaphrodites within a haremic mating system. A good example of this reproductive behavior is seen in the California sheep head. Hermaphroditism allows for complex mating systems. Labroids exhibit three different mating systems: polygynous, lek-like, and promiscuous. Group spawning and pair spawning occur within mating systems. The type of spawning that occurs depends on male body size. Labroids typically exhibit broadcast spawning, releasing high numbers of planktonic eggs, which are broadcast by tidal currents; adult labroids have no interaction with offspring. Wrasses of a particular subgroup of the family Labridae, Labrini, do not exhibit broadcast spawning.

Sex change in wrasses is generally female-to-male, but experimental conditions have allowed for male-to-female sex change. Placing two male Labroides dimidiatus wrasses in the same tank results in the smaller of the two becoming female again. funny and particular fish 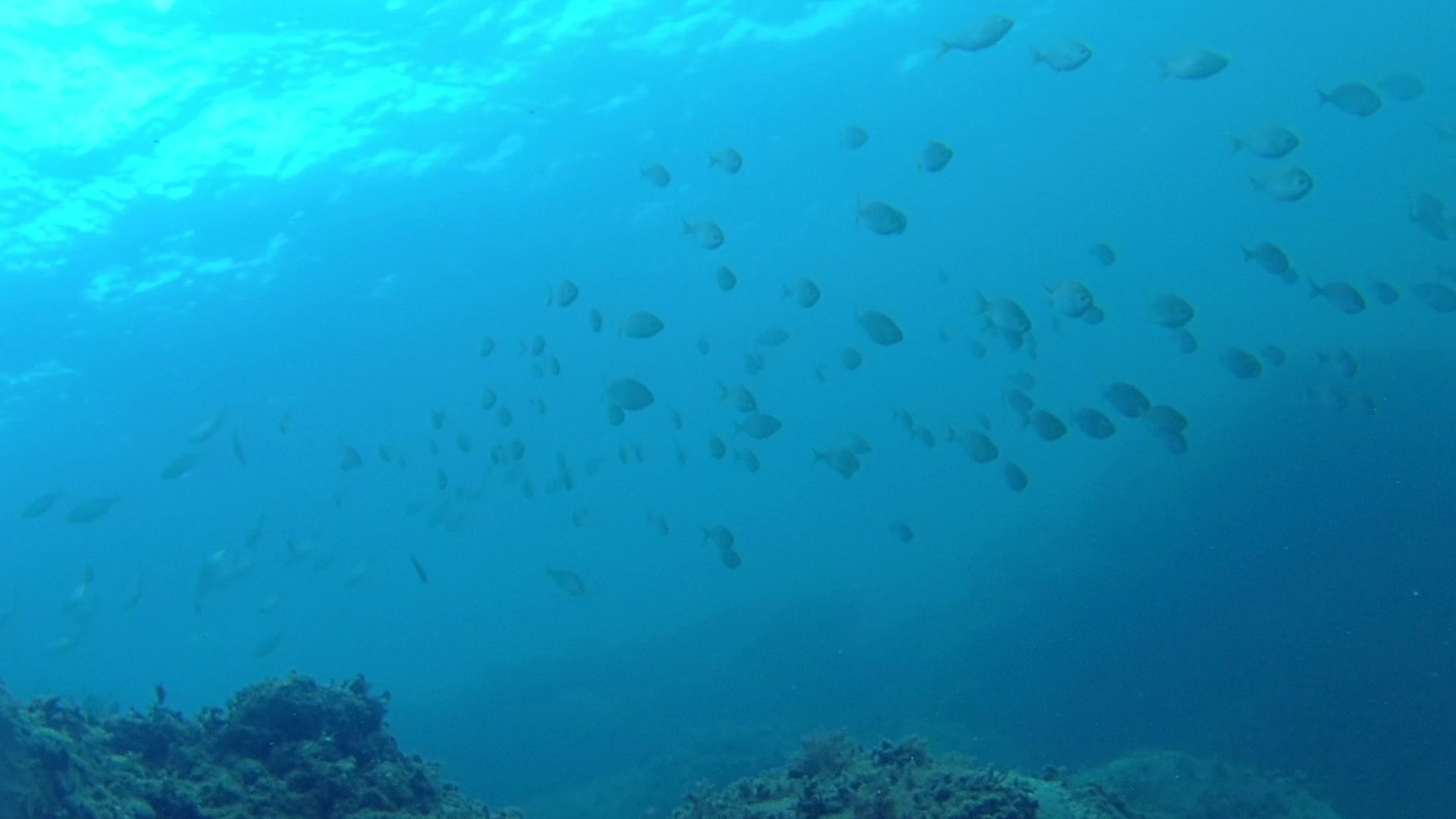 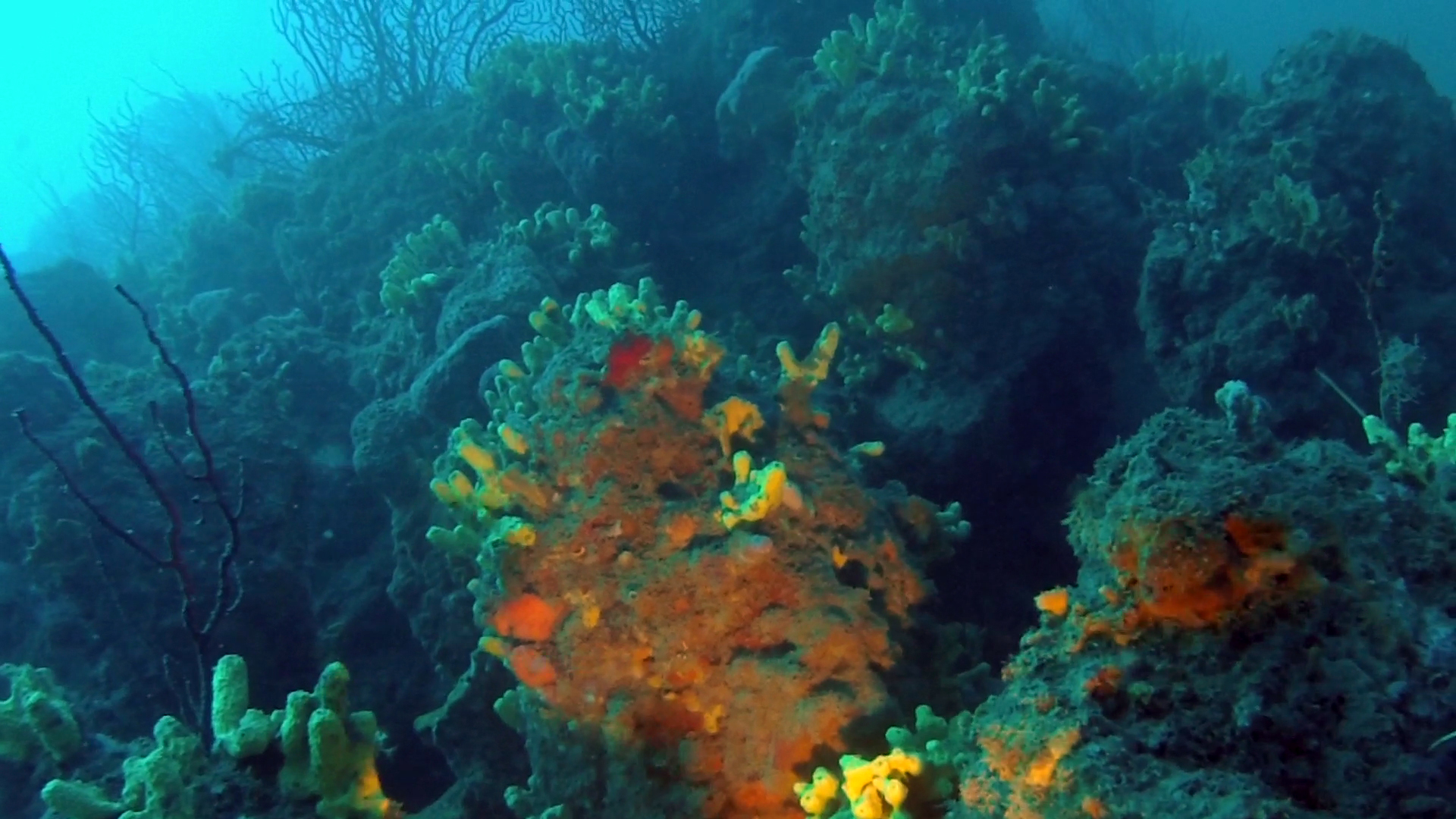 Sponges (Porifera Grant, 1836, from the Latin bearers of pores) or sponges are an animal...