Who of us in the summer, having lunch at the sea has never thrown a little bread in the water, to “feed the fish?” We know very well what happens, some species of fish are irresistibly attracted to the bread, and in a few minutes trigger a food frenzy that attracts more and more fish in the surrounding area. Saraghi Muggini Frenesia Alimentare Food frenzy intothebue.it 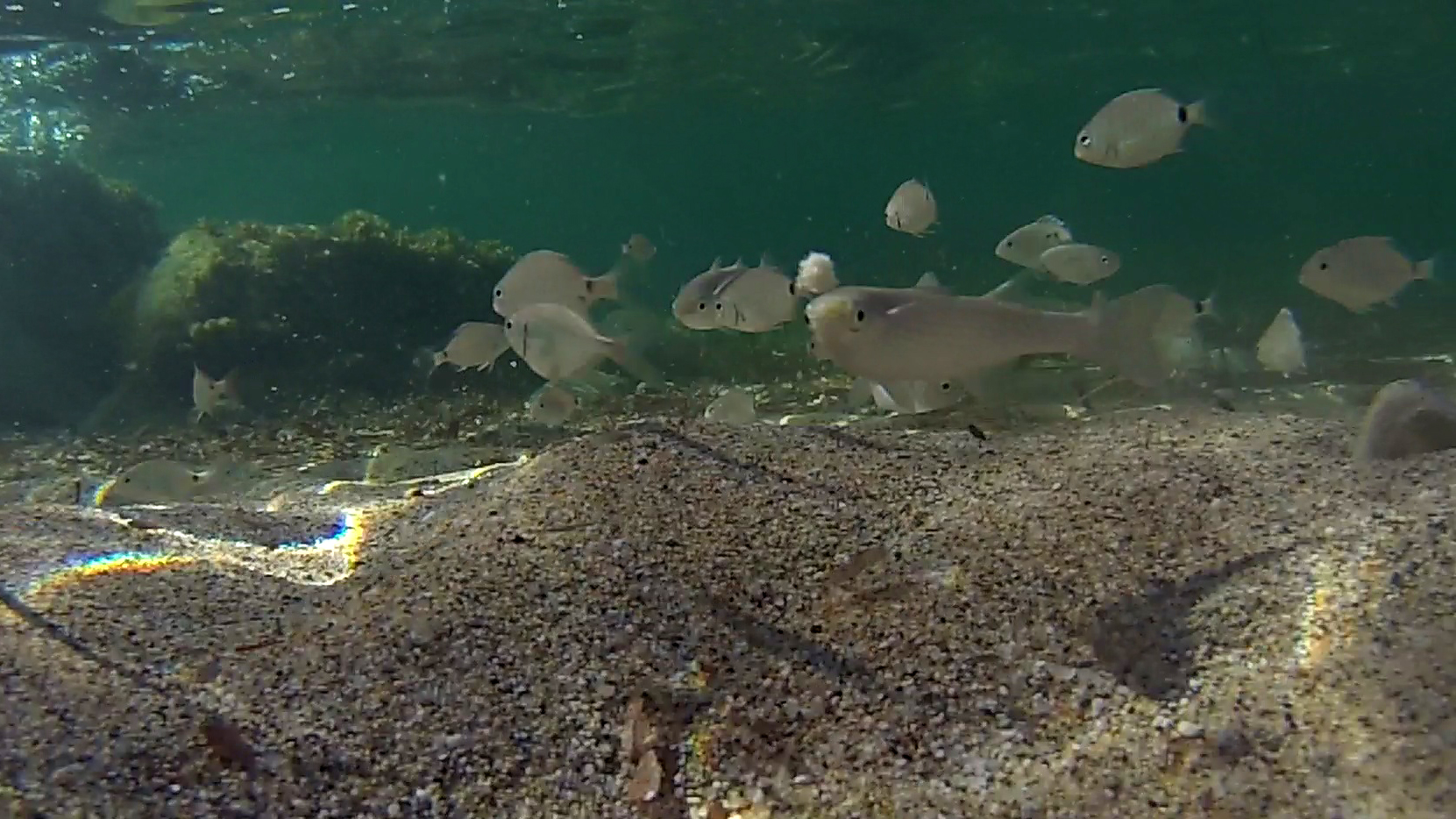 We tried to film what happens underwater, putting some breadcrumbs in front of a camera submerged between the undertow and the beach. As you can see from the video, the fish initially approach wary and curious, keeping a certain distance, until the smell of bread spread in water in a few seconds triggers that irresistible feeding frenzy that makes the fish lose any fear and precaution. 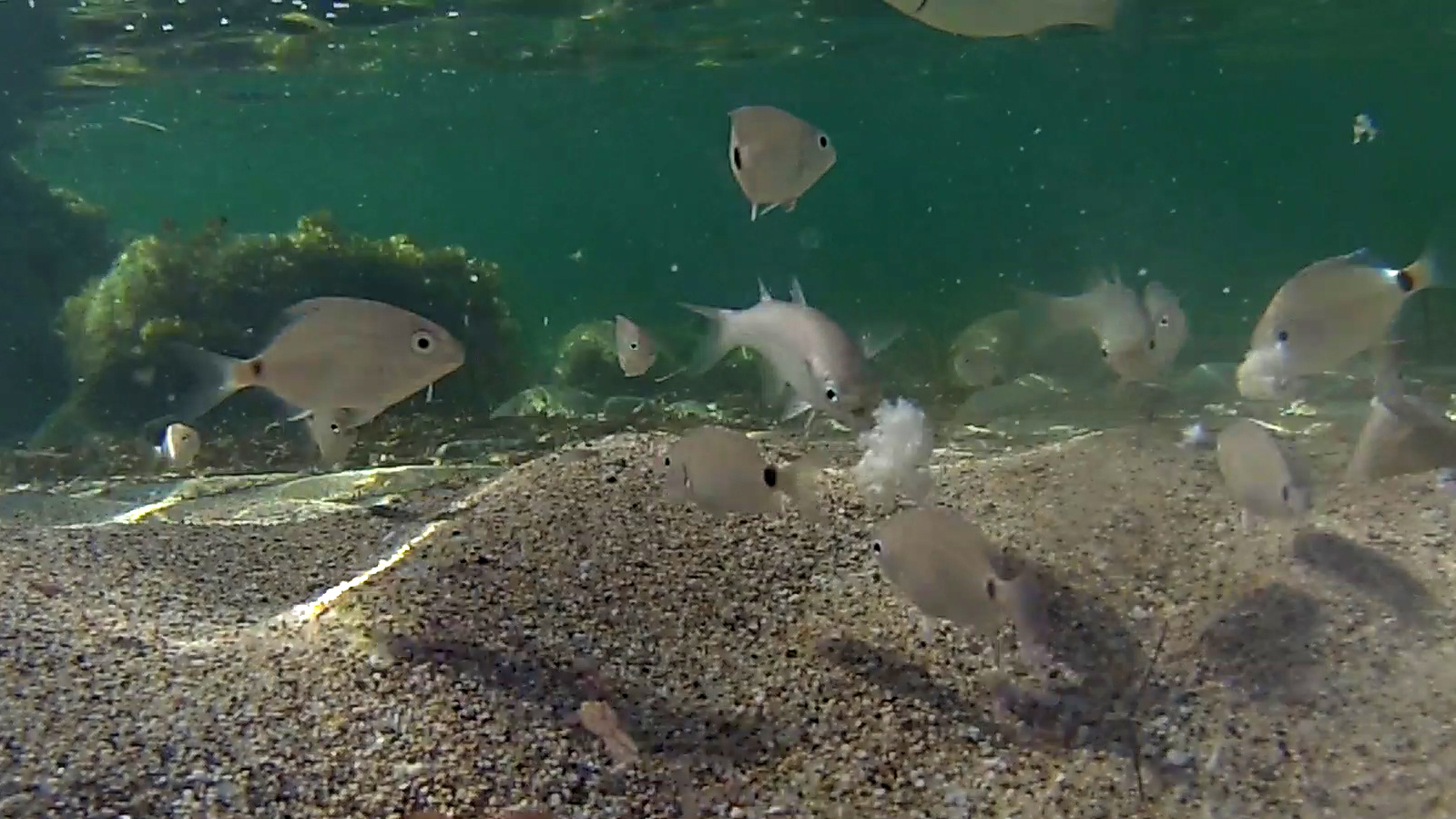 In the video we see how mullets, sarpa salpa and sea bream are attracted to bread so they practically lose control of their behavior. Generally feeding frenzy is common among predators: for example, a large school of fish can cause food frenzy in a nearby group of sharks. The consequence is that the sharks will go wild, biting anything that moves, including the other sharks or any object within the range of their teeth, but in this case it seems to be common to any species of fish.

The video was slowed in the second half of a quarter of normal speed, to try to better see the behavior of the fish, since the bread was devoured in a few seconds. 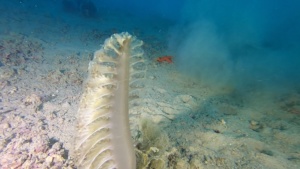 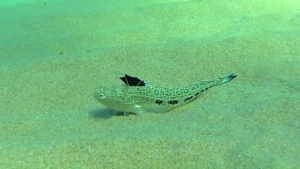