Like all summers, we can see the birth of the fry of black Damselfish Chromis chromis. In the video they are well recognized for the characteristic of being of an intense electric blue color. It is almost impossible not to see them and they are a show that each of us can witness in a few meters of depth as long as equipped with a mask, snorkel and a minimum of ability to hold breath. Blue Chromis Chromis intotheblue.it 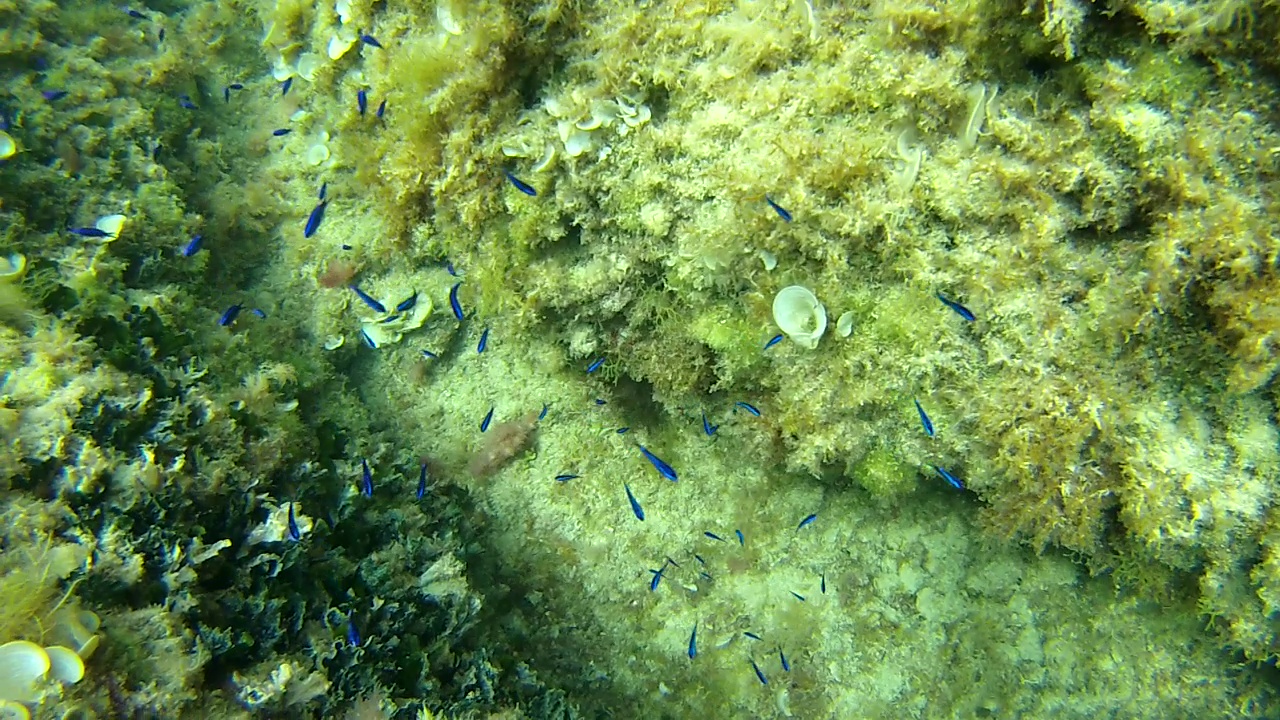 Chromis chromis, commonly known as Damselfish, is a saltwater fish belonging to the family Pomacentridae, of which he is the sole representative in the Mediterranean.

The damselfish is widespread in the Mediterranean (where it is very common) and in the eastern Atlantic between Portugal and the Gulf of Guinea (more rarely to Angola).

Populates the shallow rocky bottoms where he lives in benches scattered in midwater. They are also found on the oceanic Posidonia meadows. Small specimens still with the blue livery are fotofobi and often encounter in caves, crevices and other shady environments. 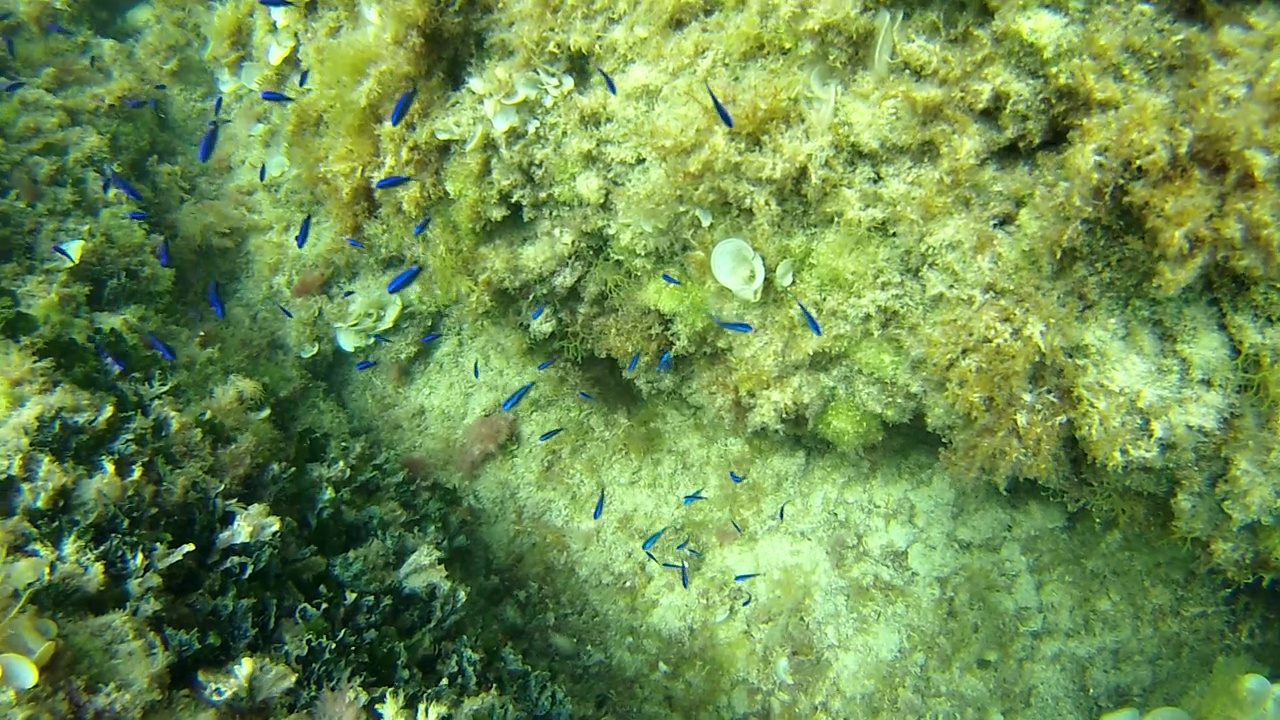 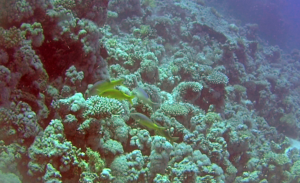