The Striped red mullet or surmullet (Mullus surmuletus) is a species of goatfish found in the Mediterranean Sea, eastern North Atlantic Ocean, and the Black Sea. They can be found in water as shallow as 5 metres or as deep as 409 metres depending upon the portion of their range that they are in. This species can reach a length of 40 centimetres. Toxic when not cooked. Though most are only around 25 centimetres. The greatest recorded weight for this species is 1 kilogram. This is a commercially important species and is also sought after as a game fish. triglia di scoglio 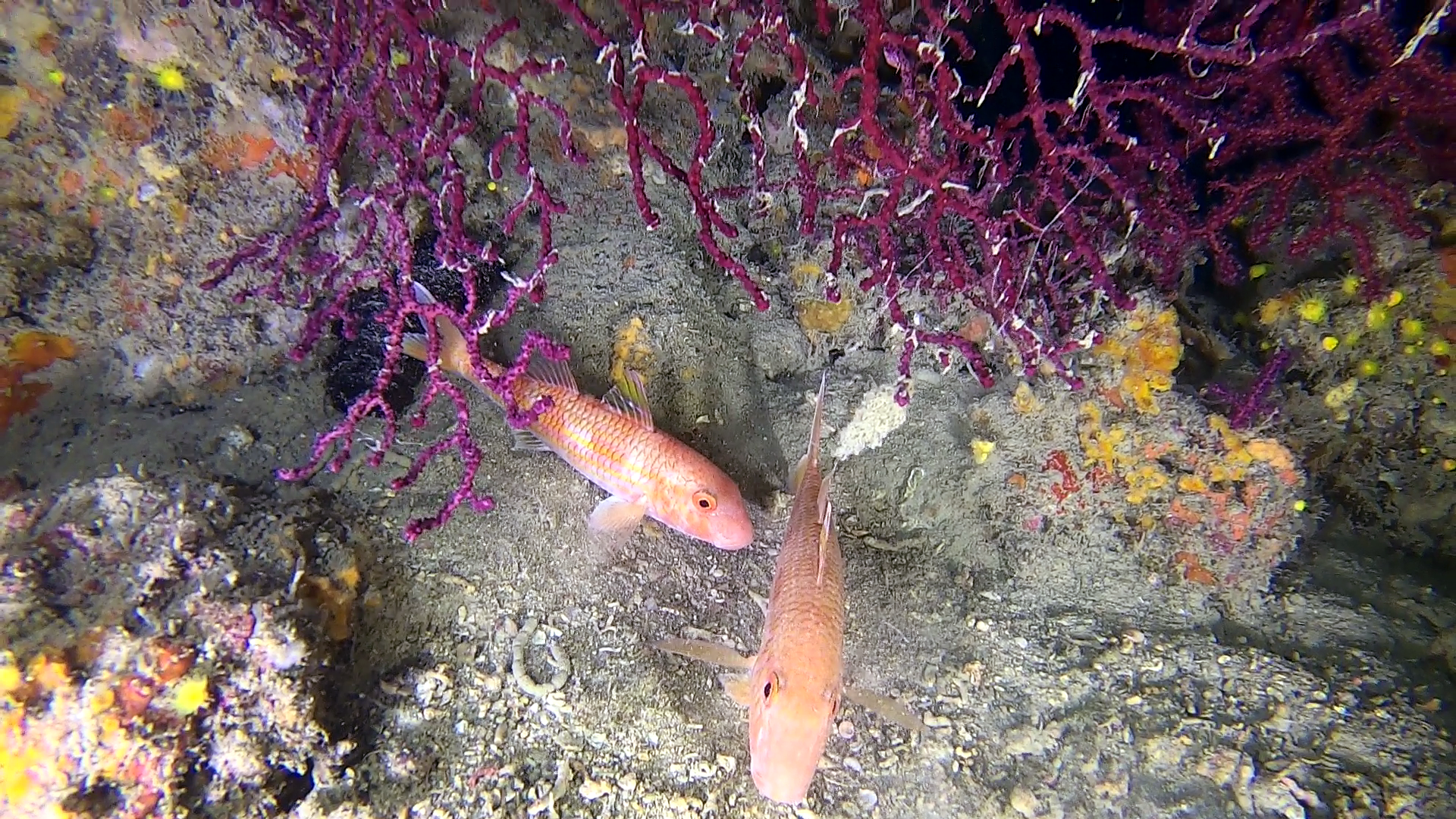 It has a rather elongated body, with a small mouth that can protrude; from the extremity two appendages (wattles) branch out and are used to search for food on the seabed. The eyes are located near the upper edge of the head, which can be more or less sharp. Very typical are two large scales present in the back of the jaw just below the eyes. Another typical feature are the teeth that are found only in the lower part of the mouth, that is the jaw. The dorsal fins are separated and in the anterior one there are some longitudinal bands of dark color. The mullet has many shades of color: it has a reddish-brown back, the sides are of an orange-pink and whitish color with three or four yellow-golden horizontal stripes, the belly is generally pink. 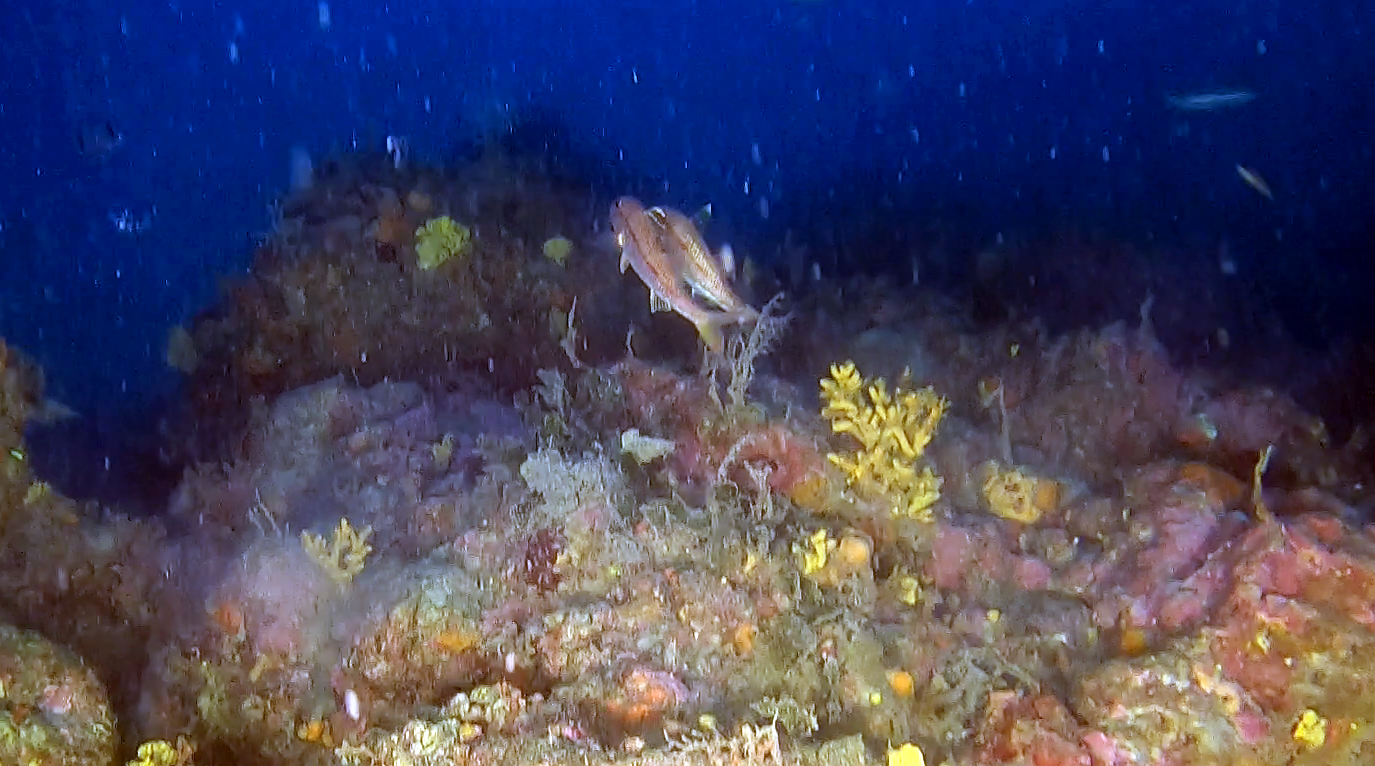 Mullus barbatus and it are commonly called “red mullets”  and often are not distinguished, though they can be told apart by the striped first dorsal fin of Mullus surmuletus. Despite its English name, the striped red mullet, of the goatfish family Mullidae, is only very distantly related to the grey mullet and other species called “mullet”, classified in a different family of the order Perciformes. 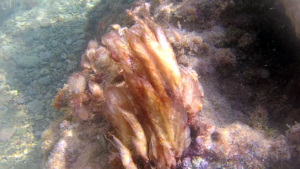 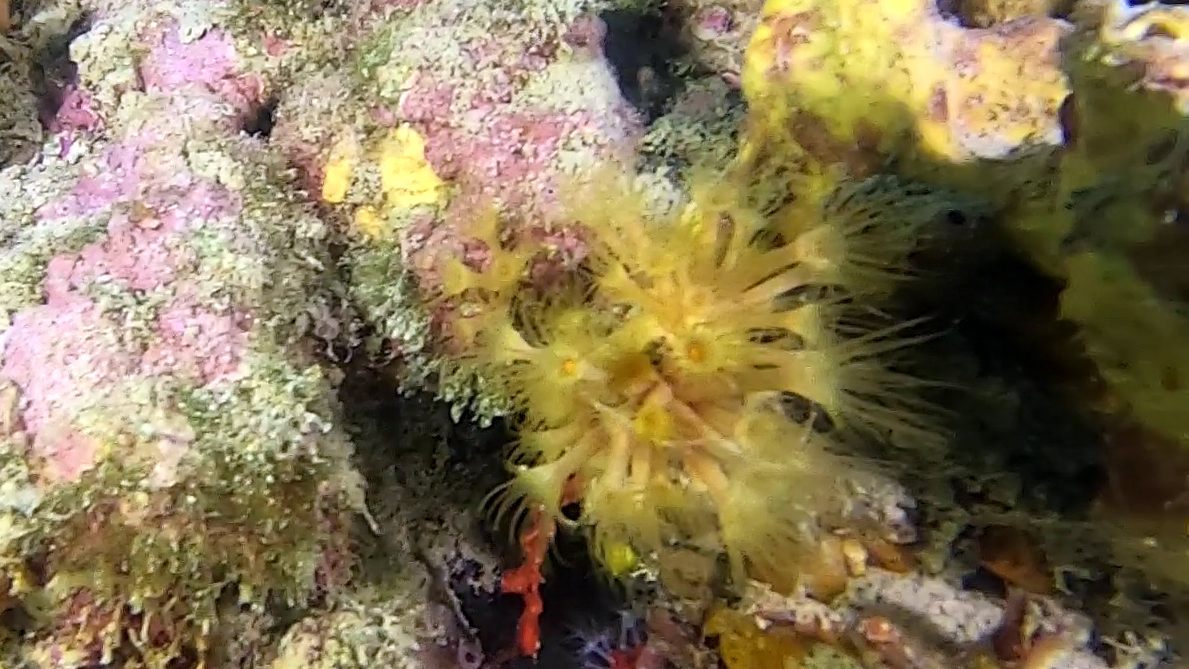 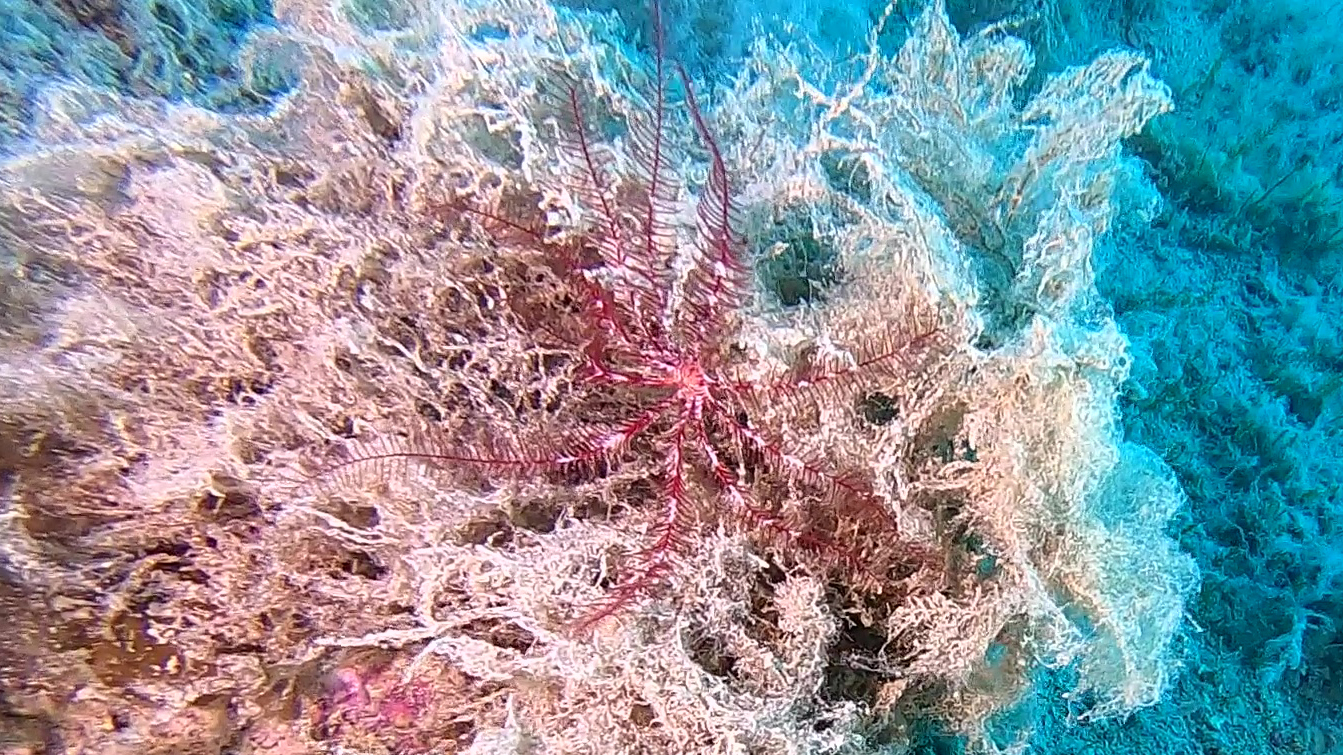 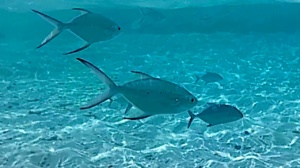