Mahi-mahi, or common dolphinfish (Coryphaena hippurus) is a surface-dwelling ray-finned fish found in off-shore temperate, tropical and subtropical waters worldwide. Also widely called Dorado (not to be confused with Salminus brasiliensis, a fresh water fish) and dolphin, it is one of two members of the family Coryphaenidae, the other being the pompano dolphinfish. These fish are most commonly found in the waters around the Gulf of Mexico, Costa Rica, Hawaii and Indian Ocean.

Mahi-mahi have compressed bodies and a single long-based dorsal fin extending from the head almost to the tail. Mature males have prominent foreheads protruding well above the body proper. Females have a rounded head. Their caudal fins and anal fins are sharply concave. They are distinguished by dazzling colors – golden on the sides, and bright blues and greens on the sides and back. The pectoral fins of the mahi-mahi are iridescent blue. The flank is broad and golden. Out of the water, the fish often change color (giving rise to their Spanish name, dorado, “golden”), going through several hues before finally fading to a muted yellow-grey upon death. la lampuga o corifena 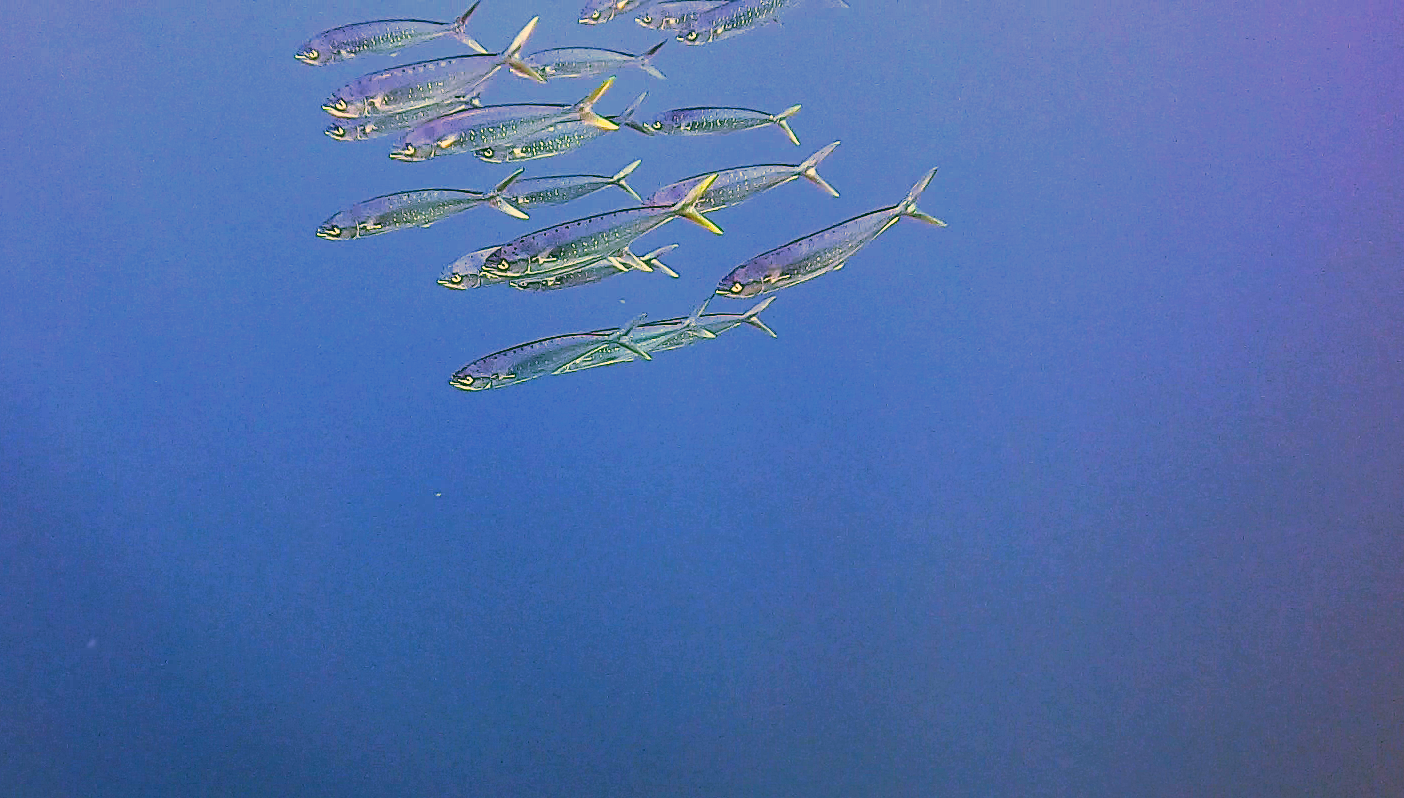 Mahi-mahi can live for up to five years, although they seldom exceed four. Females are usually smaller than males. Catches typically are 7 to 13 kg and a meter in length. They rarely exceed 15 kg, and mahi-mahi over 18 kg are exceptional. Mahi-mahi are among the fastest-growing of fish. They spawn in warm ocean currents throughout much of the year, and their young are commonly found in rafts of Sargassum weeds. Mahi-mahi are carnivorous, feeding on flying fish, crabs, squid, mackerel and other forage fish. They have also been known to eat zooplankton.

Males and females are sexually mature in their first year, usually by the age of 4–5 months. Spawning can occur at body lengths of 20 cm. Females may spawn two to three times per year, and produce between 80,000 and 1,000,000 eggs per event. In waters at 28 °C/83 °F, mahi-mahi larvae are found year-round, with greater numbers detected in spring and fall. Mahi-mahi fish are mostly found in the surface water. Their flesh is grey-white when raw, cooking to an attractive white with a clean, non-fishy flavour. The body is slightly slender and long, making them fast swimmers; they can swim as fast as 50 knots. la lampuga o corifena 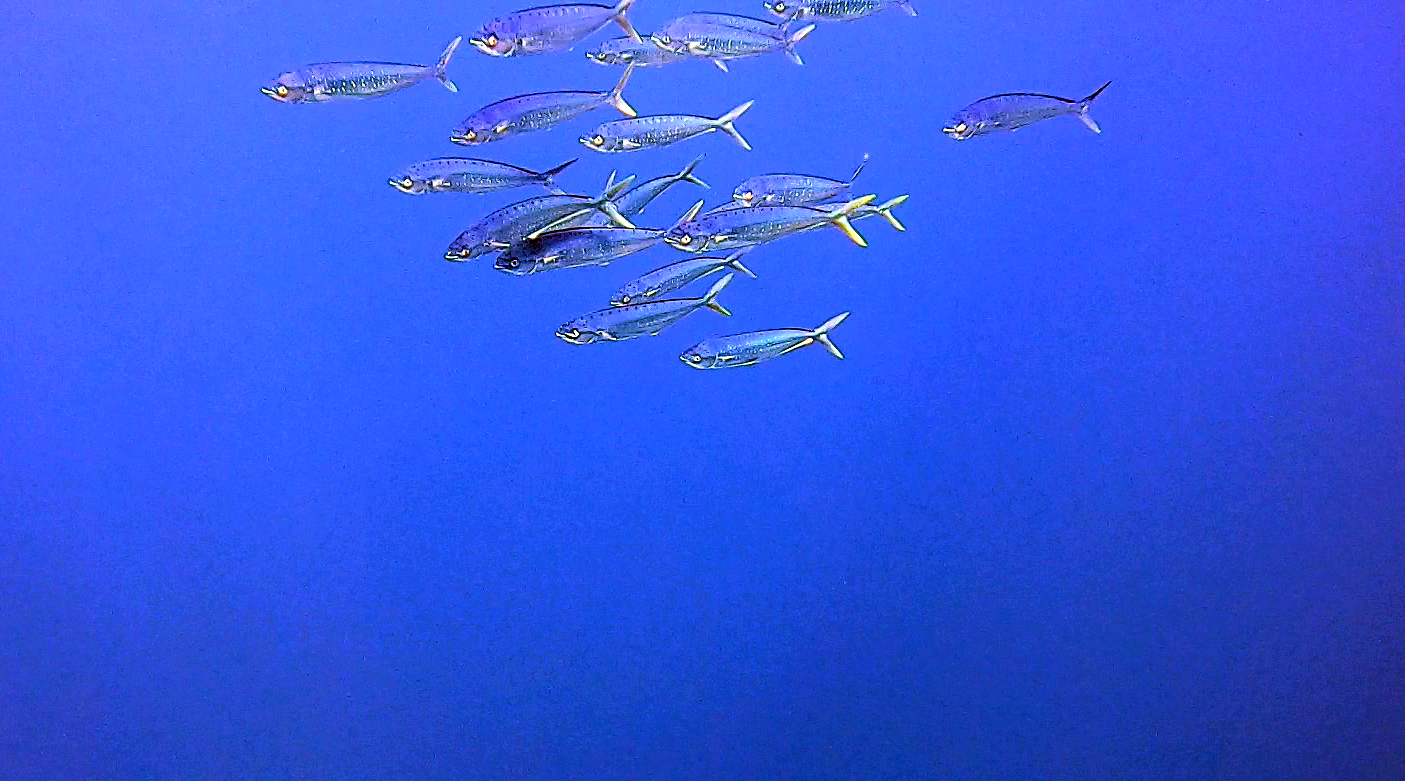 The United States and the Caribbean countries are the primary consumers of this fish, but many European countries are increasing their consumption every year. It is a popular food fish in Australia, usually caught and sold as a byproduct by tuna and swordfish commercial fishing operators. Japan and Hawaii are significant consumers. The Arabian Sea, particularly the coast of Oman, also has mahi-mahi. At first, mahi-mahi were mostly bycatch in the tuna and swordfish longline fishery. Now, they are sought by commercial fishermen on their own merits. 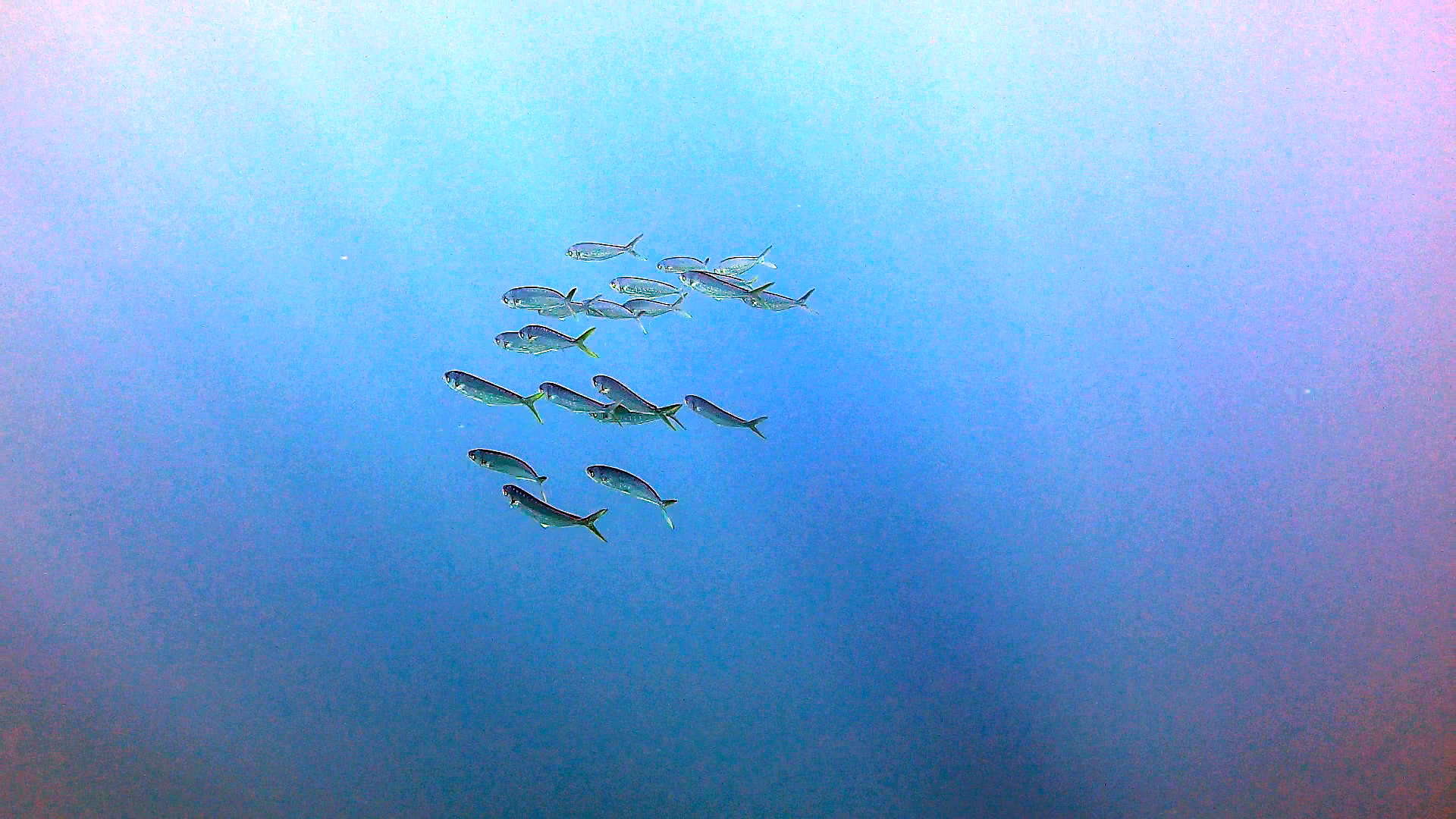 In French Polynesia, fishermen use harpoons, using a specifically designed boat, the poti marara, to pursue it, because mahi-mahi do not dive. The poti marara is a powerful motorized V-shaped boat, optimized for high agility and speed, and driven with a stick so the pilot can hold his harpoon with his right hand. The method is also practiced by fishermen in the Philippines, especially in the northern province of Batanes, where the harpooning is called pagmamamataw. 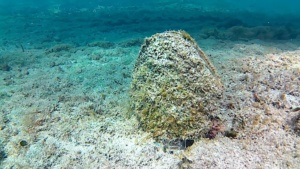 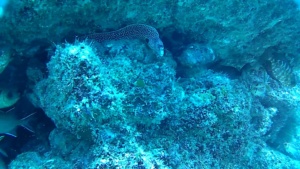