Butterfly fishes are a group of conspicuous tropical marine fish of the family Chaetodontidae; the bannerfish and coralfish are also included in this group. Pesce Farfalla Indiano Indian Butterflyfish intotheblue.it chaetodon mitratus 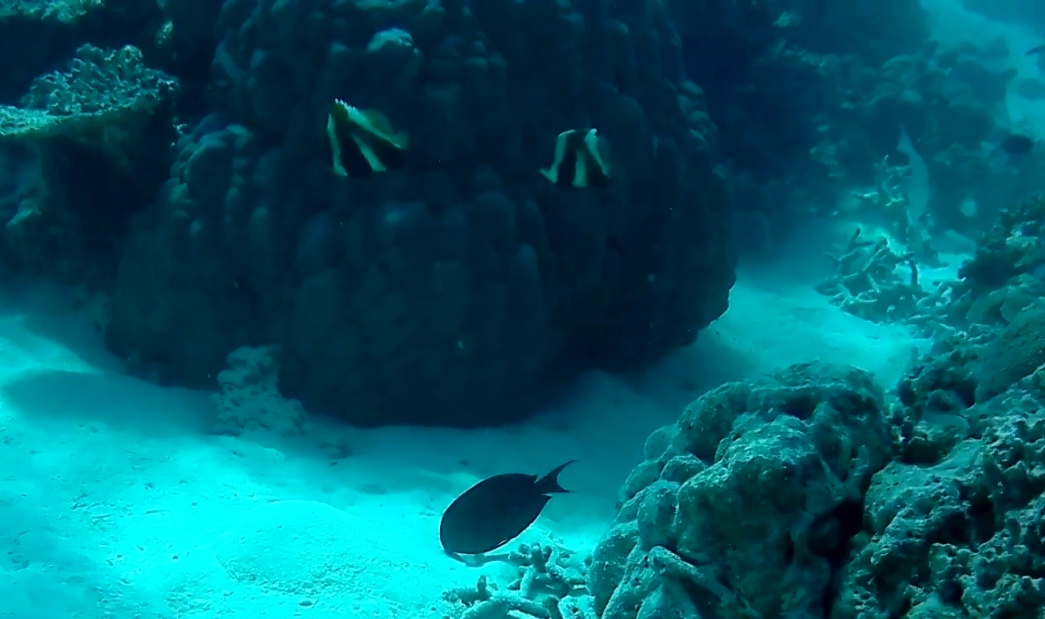 The approximately 129 species in 12 genera are found mostly on the reefs of the Atlantic, Indian and Pacific Oceans. A number of species pairs occur in the Indian and Pacific Oceans, members of the huge genus Chaetodon. Generally diurnal and frequenting waters less than 18 m (59 ft) deep (though some species descend to 180 m (590 ft)), butterflyfish stick to particular home ranges. These corallivores are especially territorial, forming pairs and staking claim to a specific coral head. Contrastingly, the zooplankton feeders form large conspecific groups. By night, butterflyfish hide in reef crevices and exhibit markedly different coloration. 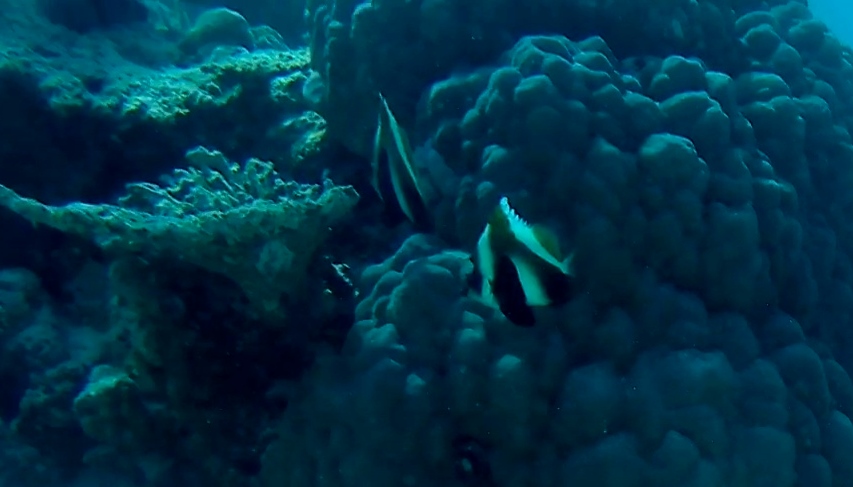 Butterflyfish look like smaller versions of angelfish (Pomacanthidae), but unlike these, lack preopercle spines at the gill covers. Some members of the genus Heniochus resemble the Moorish idol (Zanclus cornutus) of the monotypic Zanclidae. Among the paraphyletic Perciformes, the former are probably not too distantly related to butterflyfish, whereas the Zanclidae seem far less close. 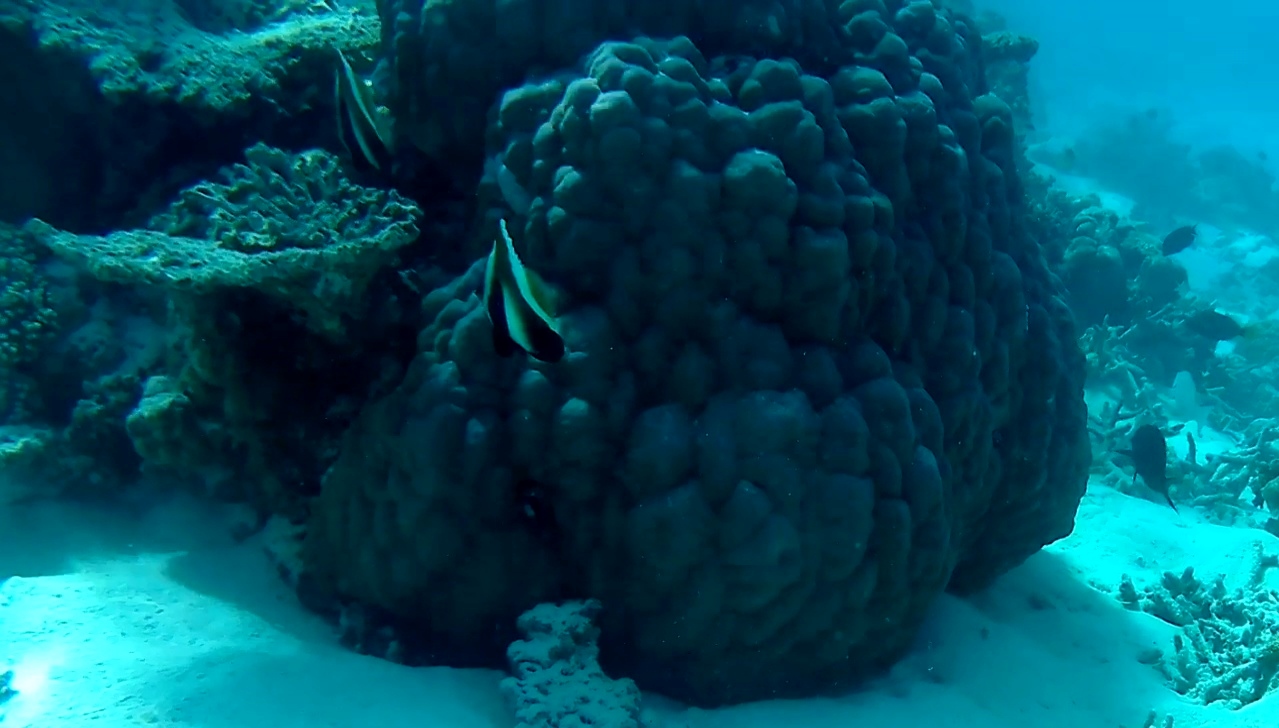 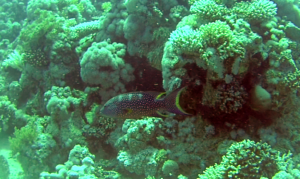