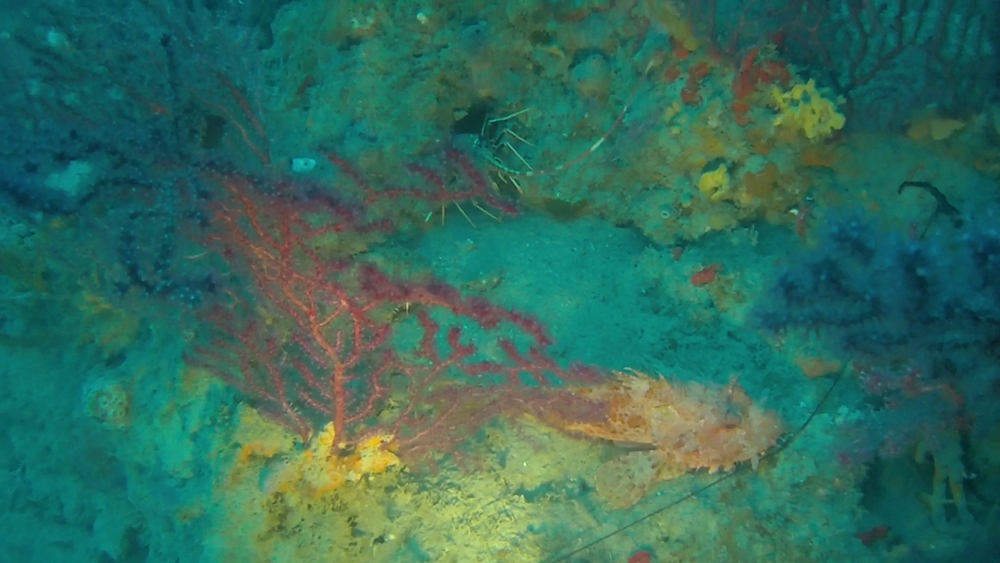 It is widespread in the Eastern Atlantic, from the British Isles, to Morocco, the Canary Islands, the Azores and the Mediterranean Sea. He lives on hard, rocky or coral reefs, usually at a depth of over 20 m (up to 200 m) although the young may be incurred in shallower water. It has a fondness for dry rocky that rise from a muddy bottom.

It is recognized by all other Scorpaena for fleshy appendages on the chin, no other species has. There is also an enlarged appendix eye. The rest is similar to the other grouper, with massive head (perhaps in greater proportion than in congeners) spiny and covered with skin tags. The color is generally bright red but can also occur pink, brown or yellow sulfur, variegated dark in various ways and, in general, with a black spot in the center of the dorsal fin. It reaches 50 cm in length. 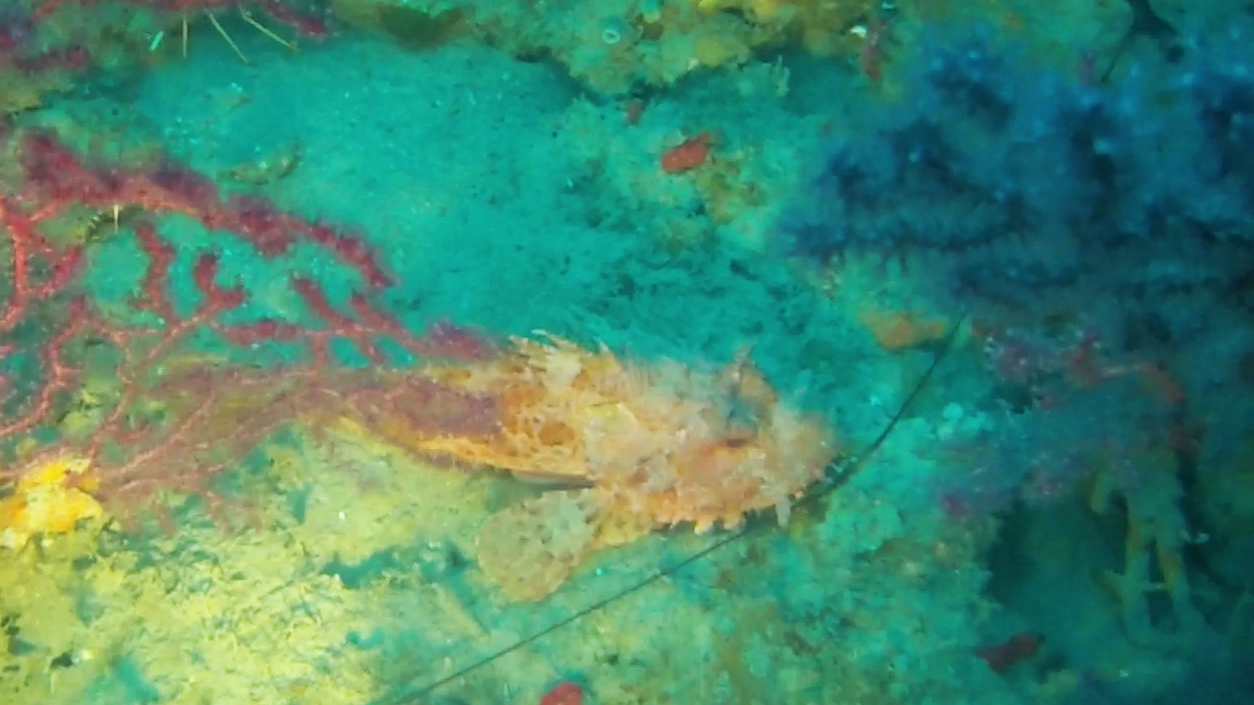 Reproduction It takes place between May and August.

It spends most of property downtime in a raised point waiting for a prey in front of the steps.

You can capture both by line and with longlines or trawls. The meats are very appreciated and used mainly in various broths and fish soups. It is, for example, an ingredient required to prepare some dishes such as fish soup Livornese or bouillabaisse in Marseille. 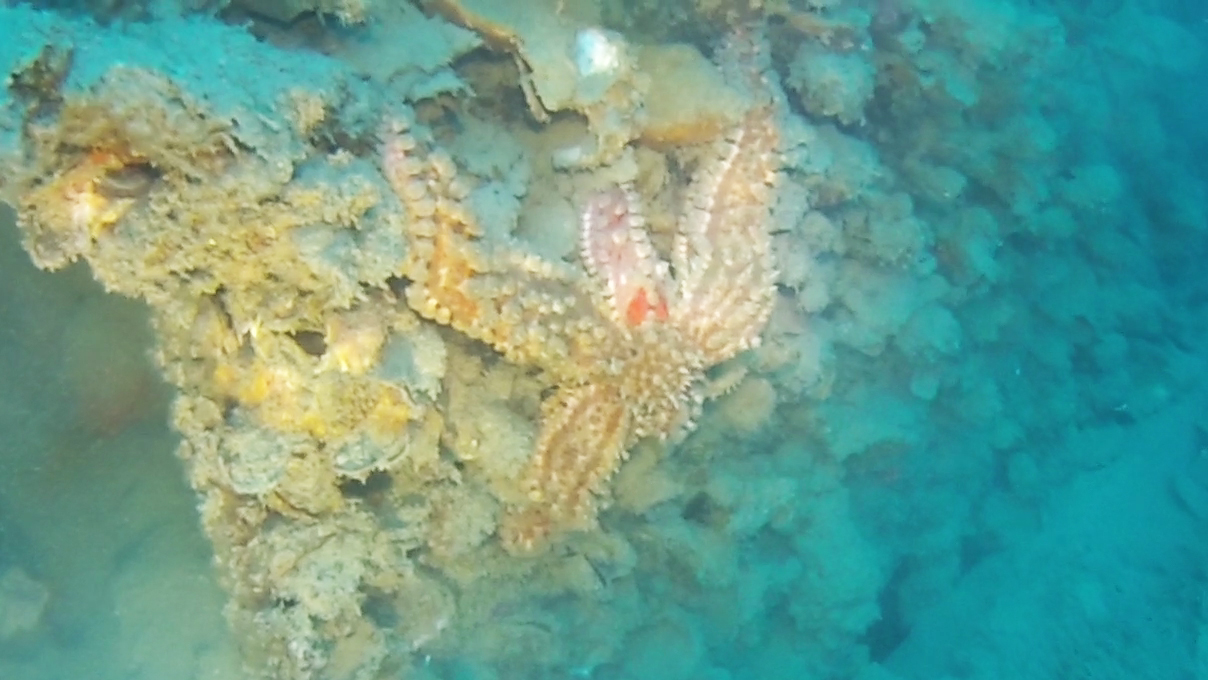 Echinoderms are a phylum of marine deuterostome. The name comes from the fact that they... 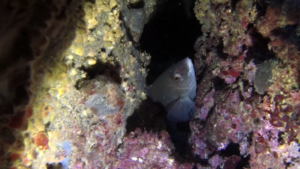