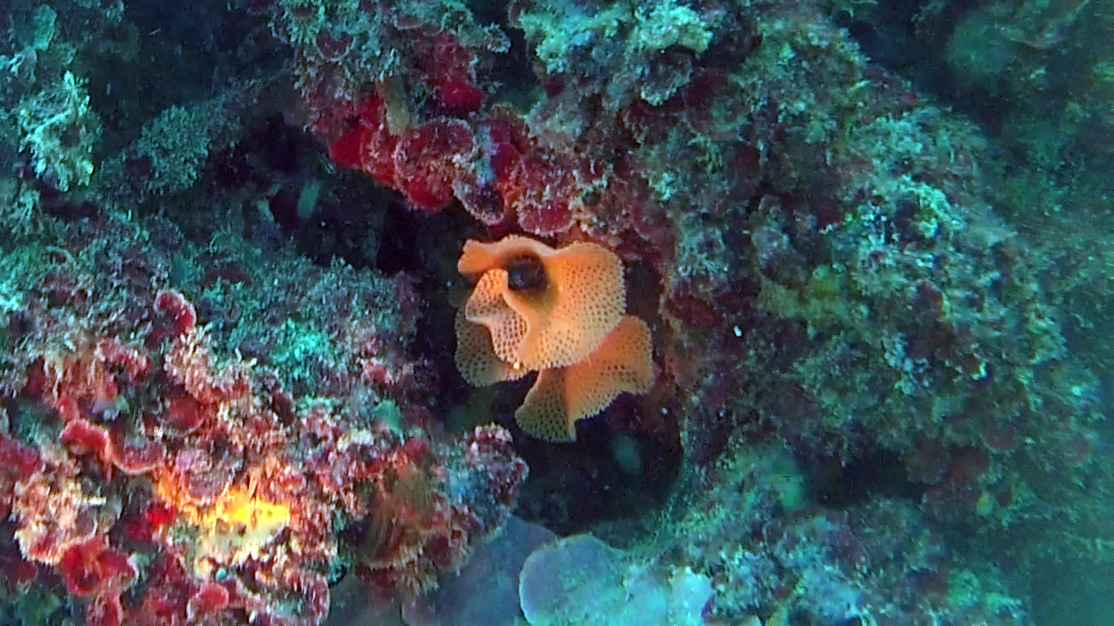 Frequent throughout the Mediterranean Sea and the eastern Atlantic Ocean, up to about 50 meters in depth on deep, dimpled, often coral reef. It is a bryozoan colony that can reach a diameter of 10 cm. It is a species that loves semi-darkness. It is also known as Retepora cellulosa, Sertella beaniana and Sertella septentrionalis. 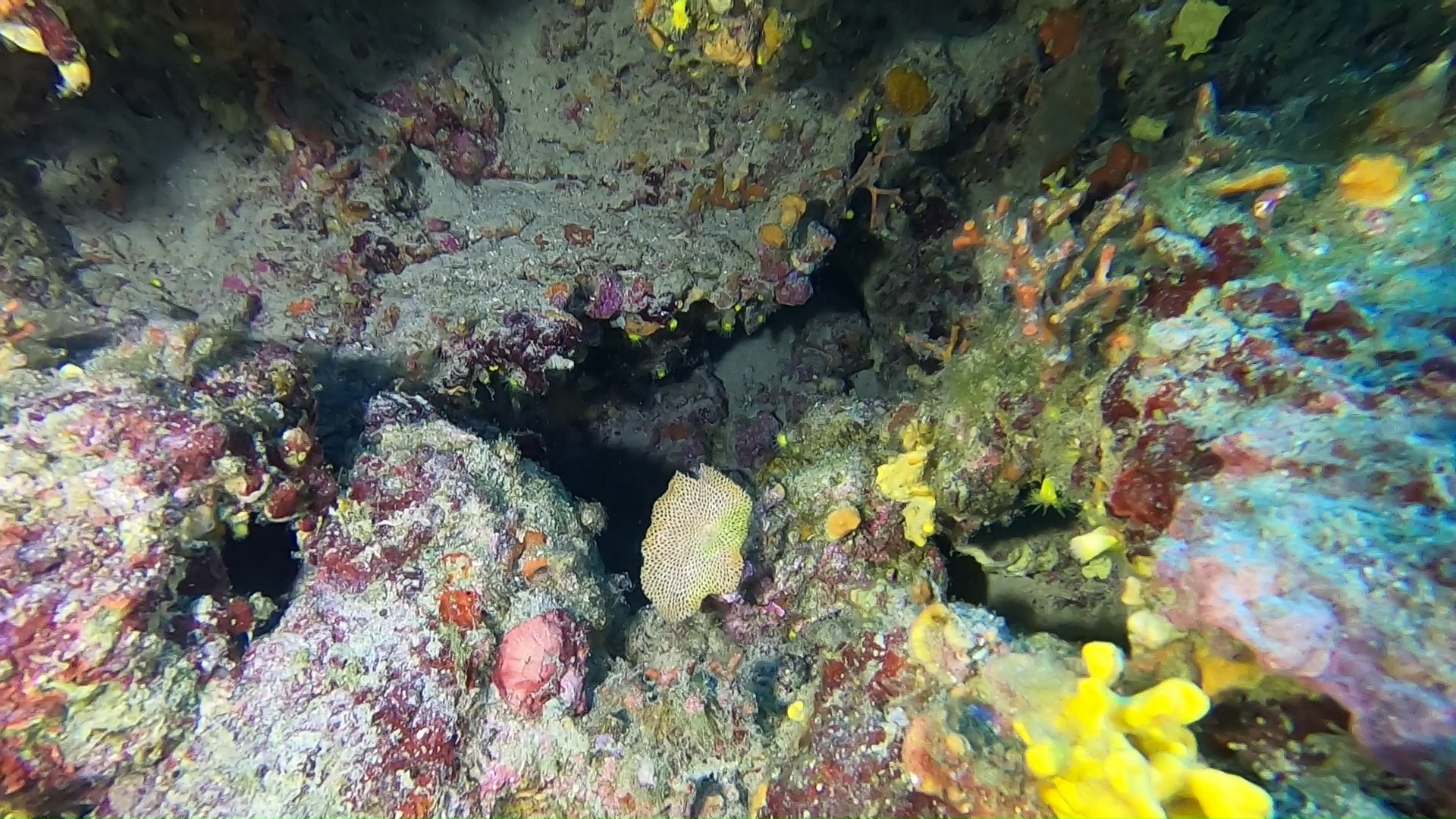 The Bryozoans live fixed on rocky but also sandy and silty bottoms, they prefer tropical marine environments, however due to their worldwide distribution they can be defined cosmopolitan.

Bryozoans are also called encrusting organisms as they cause encrustations on the hulls of ships and on submerged marine structures.

Most marine species live in tropical waters less than 100 meters deep. However, some have been found in deep-water pits, mostly around cold currents, and others near the poles. The great majority are sessile. Encrusting forms are most common in shallow seas, but upright forms become more common with increasing depth. Some forms such as Cristatella can move, and an Antarctic species, Alcyonidium pelagosphaera, consists of floating colonies. The pelagic species have a diameter between 5 and 23 mm, have a hollow sphere shape and consist of a single layer of autozooids. It is not yet known whether these colonies are pelagic throughout their life cycle or if they represent only a temporary and not yet described juvenile stage. 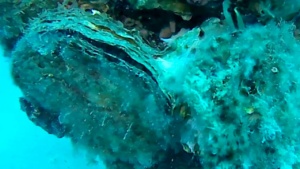 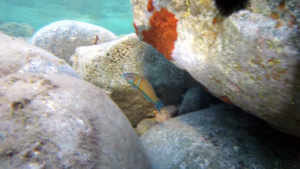