Luria lurida is a species of sea snail, a cowry, a marine gastropod mollusk in the family Cypraeidae, the cowries. Ciprea Mediterranea Luria lurida intotheblue.it Cypraeidae 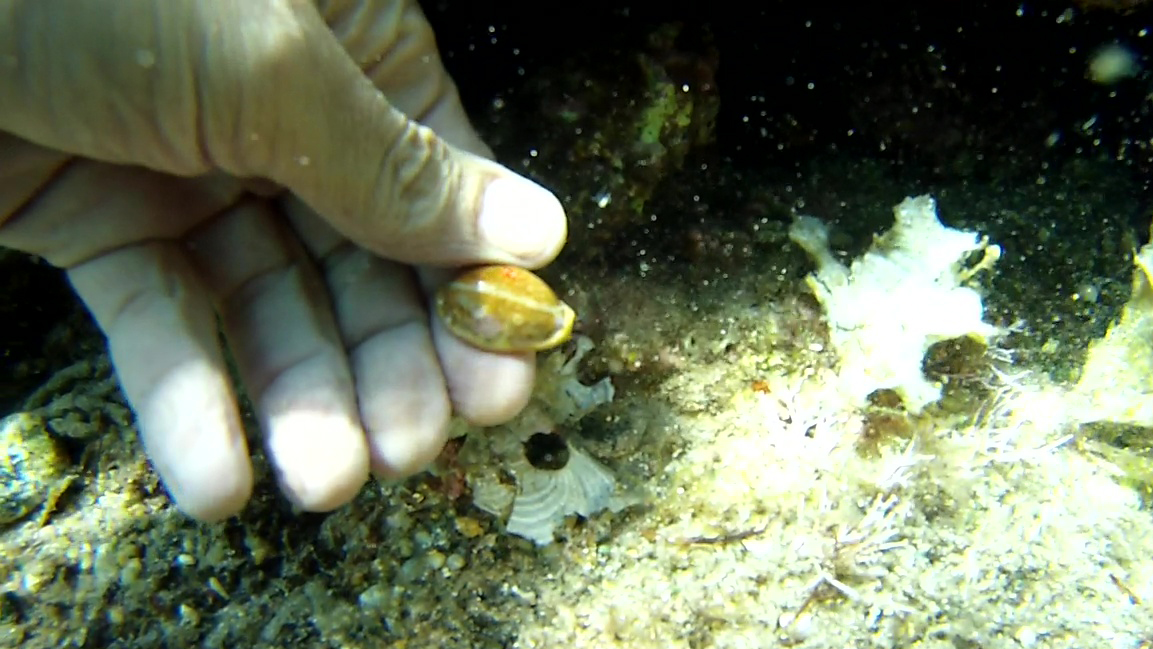 The shells of Luria lurida reach on average 40–48 millimetres (1.6–1.9 in)of length, with a minimum size of 14 millimetres (0.55 in) and a maximum size of 66 millimetres (2.6 in). The dorsum surface of these elongated, smooth and shiny shells is mainly pale brown or reddish, with three transversal darker bands alternating with narrower clearer bands. At the extremities of the shell there are two separate dark brown spots. The aperture is wide, with several teeth. In the living cowries the mantle is dark brown and may cover the entire shell. The male is usually smaller and elongated than the female.

This common species is distributed in Mediterranean Sea and in the seas along Cape Verde, Azores, Canaries and West Africa, mainly in Senegal and Angola. Ciprea Mediterranea Luria lurida intotheblue.it Cypraeidae 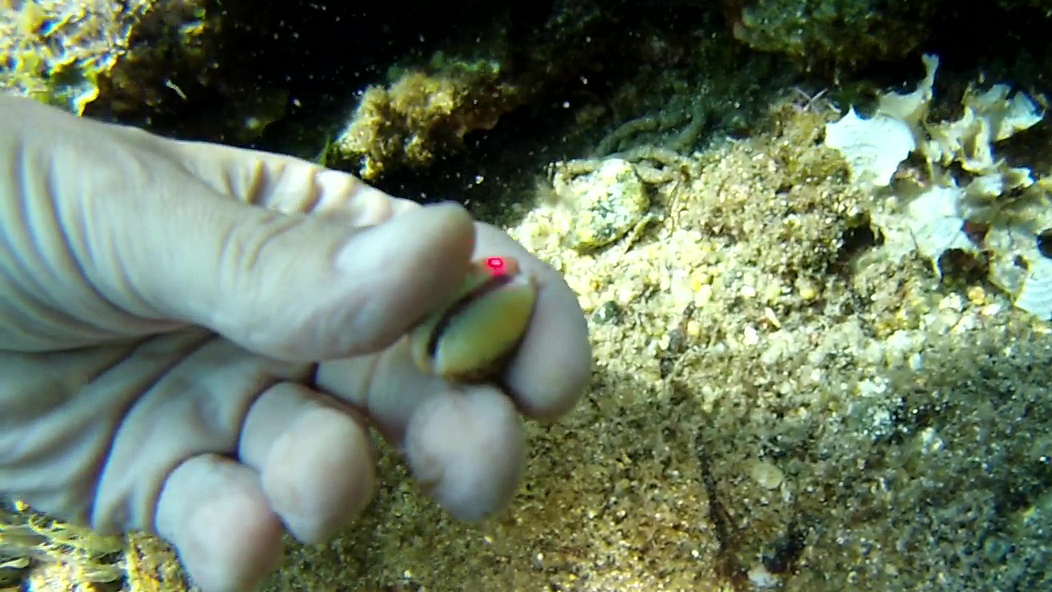 As they fear the light, during the day usually they hide themselves in small caves, crevices or under rocks up to about 40 metres (130 ft)of depth. They live on rocky seabed and corals, feeding during the night mainly on sponges of Verongia aerophoba, Aiplysina aerophoba, Chondrilla nucula and Tethya aurantium.

Cypraeidae have adult shells which are very rounded, almost like an egg; they do not look like a typical gastropod shell. In virtually all of the species in the family Cypraeidae, the shells are extremely smooth and shiny. This is because in the living animal, the shell is nearly always fully covered with the mantle.

Typically, no spire is visible in the fully adult shell, and there is a long, narrow, aperture which is lined with “teeth.”

Juvenile cowry shells are not at all similar to adult cowry shells. The juvenile shells of cowries perhaps more closely resemble the shells of some “bubble snails” in the order Cephalaspidea. Also the shells of juvenile cowries seldom exhibit the same color patterns as the adult shells do, and thus can be hard to identify to species. 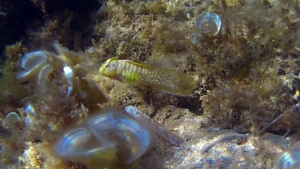 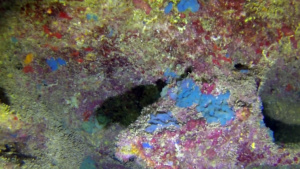