Tropicalization of the Mediterranean Sea has led to the entry of tropical species present in the Atlantic Ocean through the Strait of Gibraltar and from the Red Sea through the Suez Canal. This mollusk was found in Pantelleria in the Sicilian Channel while I was snorkeling along the cliffs of the island. This is a fairly common encounter now in the Mediterranean, especially in the south, due to climate change due to the warming of the sea. . lepre di mare dagli anelli 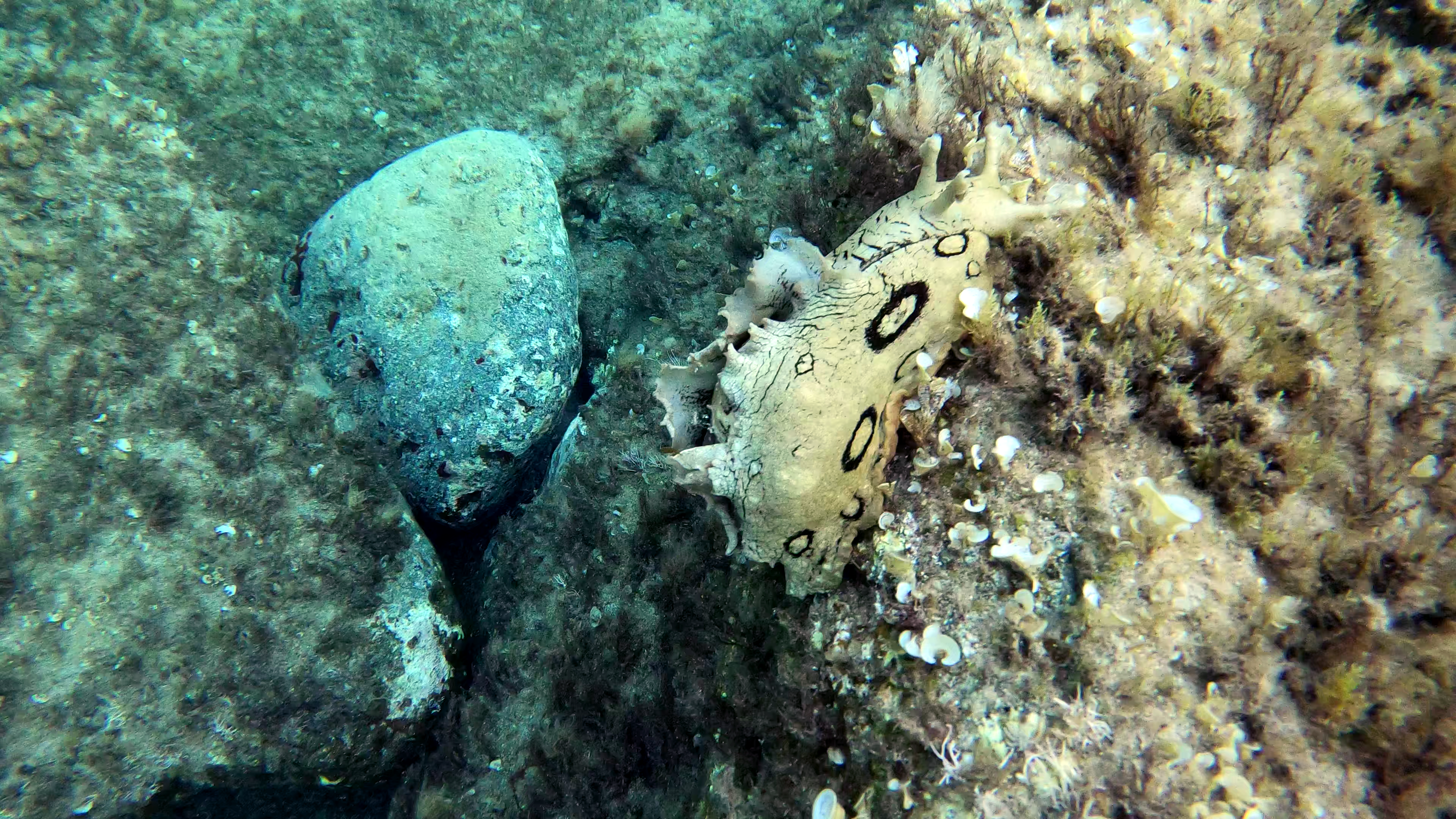 The Spotted sea hare, Aplysia dactylomela, is a species of large sea slug, a marine opisthobranch gastropod in the Aplysiidae family, the sea hares. As traditionally defined, this species of sea hare was cosmopolitan, being found in almost all tropical and warm temperate seas, including the Mediterranean Sea where first seen in 2002 and likely self-established due to increasing temperatures. Based on genetic evidence, the population from the Indo-Pacific region is now recognized as a separate species, Aplysia argus. This restricts the true Aplysia dactylomela to the Atlantic Ocean region, including the Carribean and Mediterranean. The appearance of the two species is very similar, although Aplysia argus is more variable in colour and pattern. The colour of the spotted sea hare is very variable, from pale gray to green, to dark brown. There are almost always large black rings on the mantle. The maximum recorded length is 410 mm. 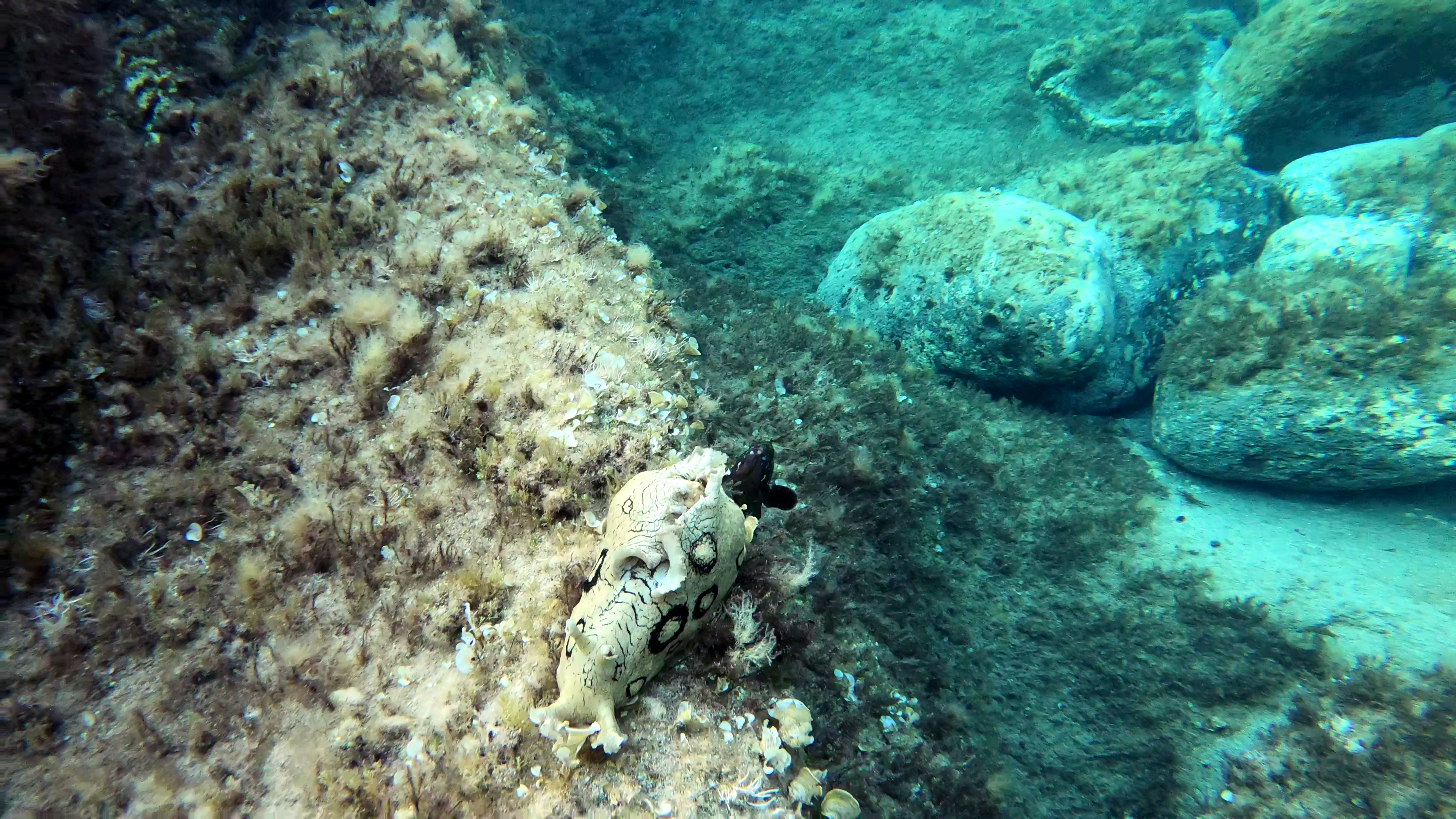 Aplysia dactylomela is commonly found in shallow waters, tide pools and rocky and sandy substrates, they also will be found feeding in beds of sea grass. During the day they will mostly hide under large rocks and in crevices. They usually stay in relatively shallow water, but they have been found as deep as 40 m. The right giant neuron of Aplysia dactylomela, which is found in the abdominal ganglion, is similar to that of vertebrates, meaning it is ideal for the study of electrophysiology, as well as conditioned-response studies. These neurons have been found to be invaluable in neurological research; the reason for this is that long-lasting effects in neuronal behavior can be detected. 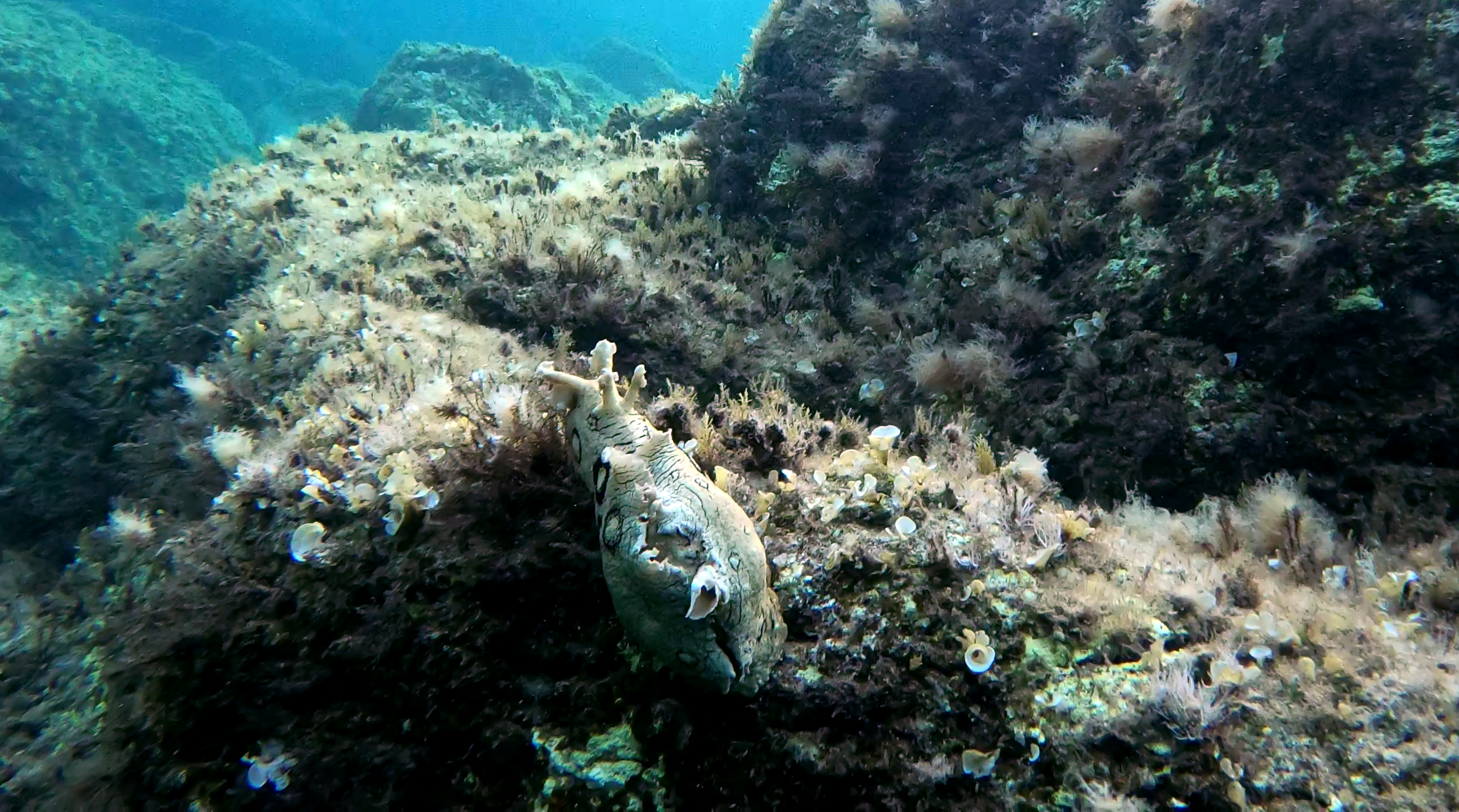 The Aplysia dactylomela is capable of swimming and crawling. It accomplishes the former by creating a funnel using the parapodia folded forward and downwards; this action pulls in water. It then pushes the water out from behind the animal by pressing the anterior parts of the parapodia together, thus forward motion is achieved. The sea hare’s usual mode of propulsion is crawling; it crawls by lifting the front end of the foot, stretching it forward then placing it on the ground in front, creating an arching pattern; the remainder of the body follows this arching pattern until the tail is reached. 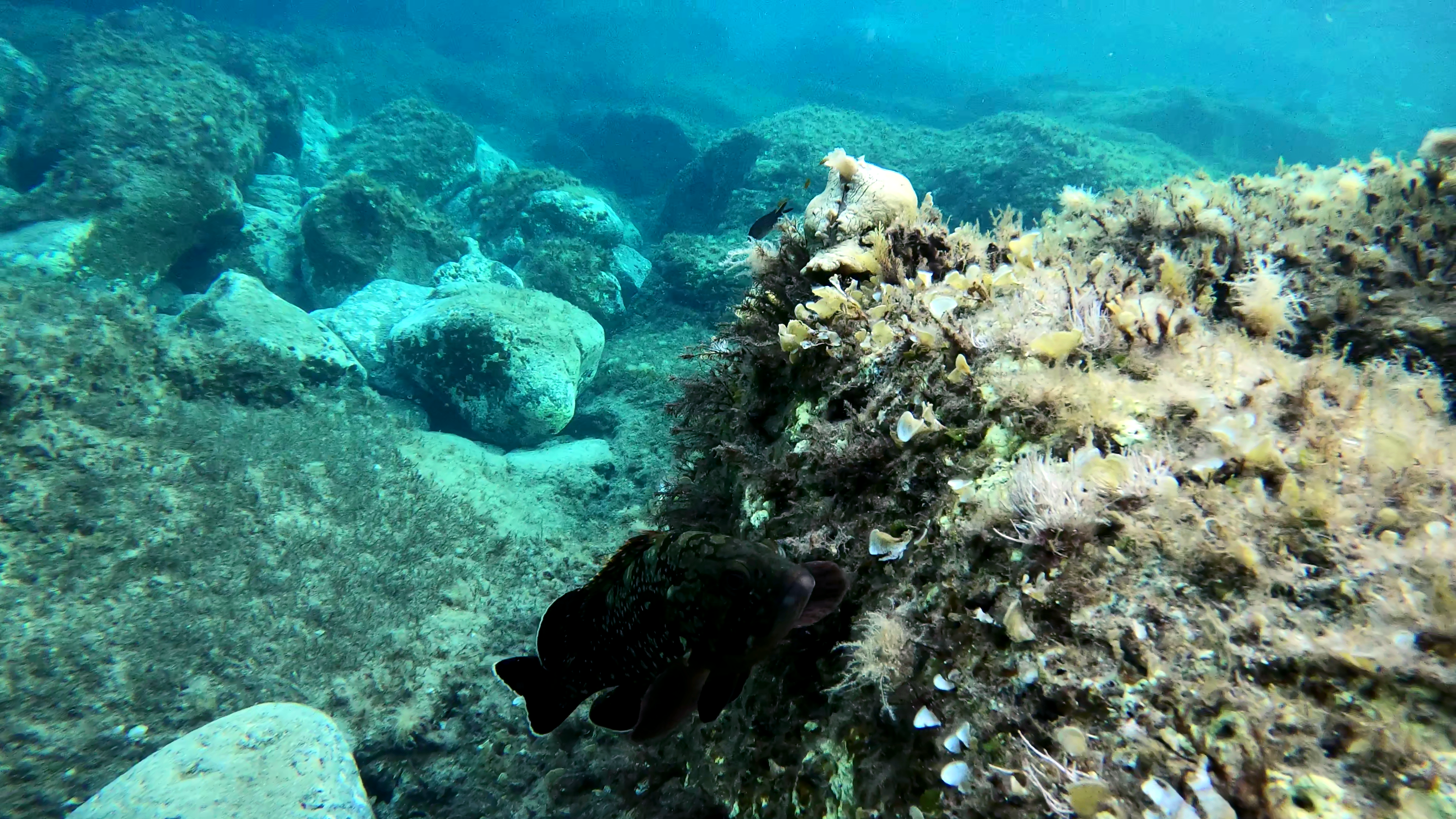 Like the octopus, the Aplysia dactylomela squirts purple ink if it is disturbed; this ink is an irritant that causes ‘altered behaviour’ in other invertebrates and fish. Their leathery skin contains toxins which make this sea hare practically inedible to most predators. 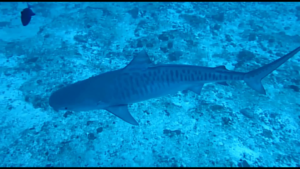 Tiger shark (Galeocerdo cuvier) is a species of requiem shark and the only extant member of... 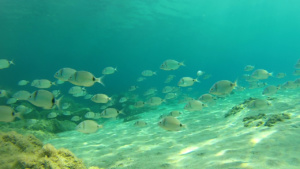