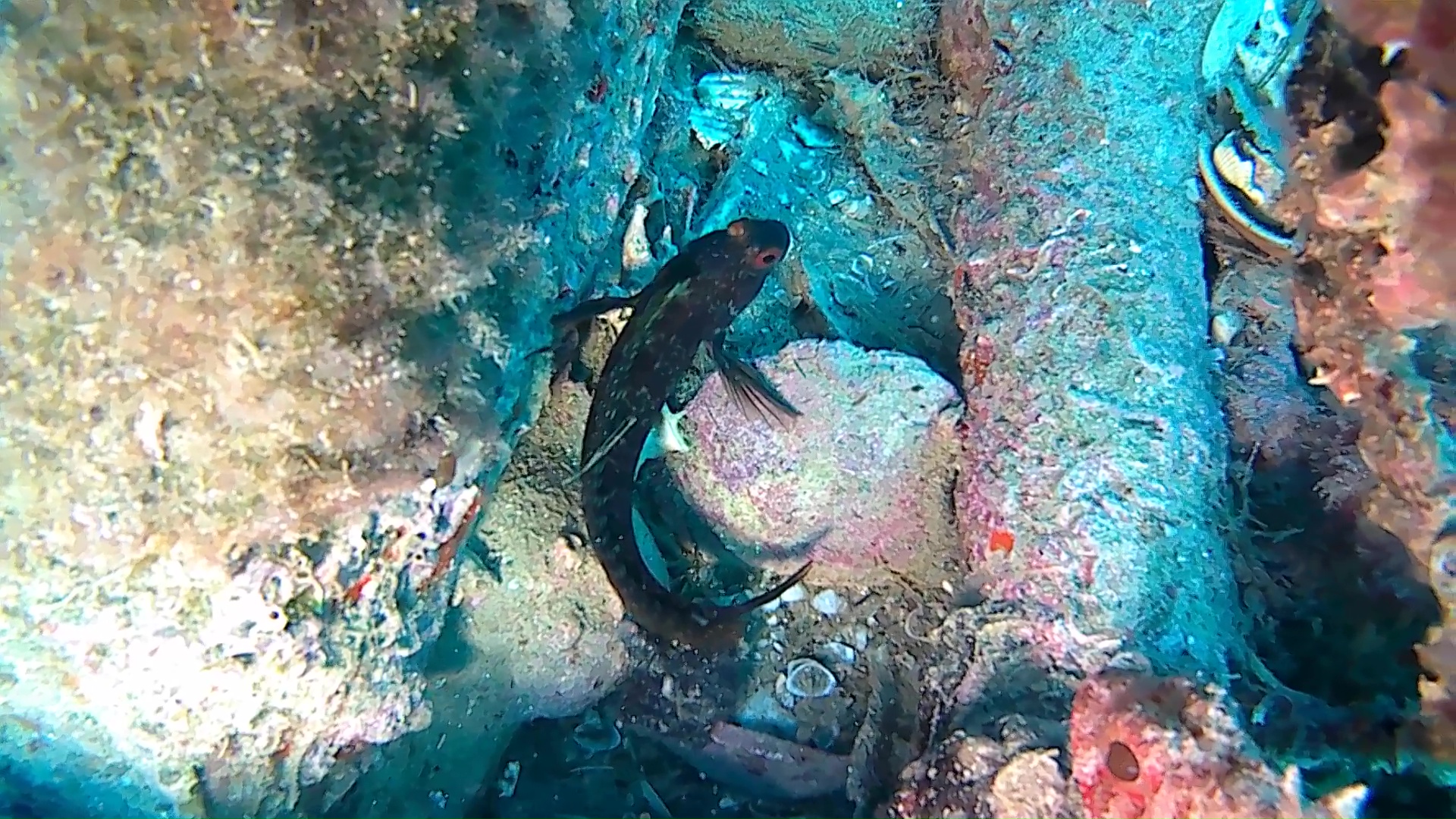 This blennidae has an amphiatlantic distribution, that is on both sides of the Atlantic Ocean. On the American side it is widespread between Florida and Brazil while in the east it is found along the African coasts and in the western Mediterranean Sea where it is reported in the Gulf of Lion, in Spain, Algeria and Morocco. Very recent reporting in Italian waters. This tropical species has permanently colonized the Mediterranean Sea, where it has been expanding only a few years ago, supposedly due to the tropicalization of this sea. 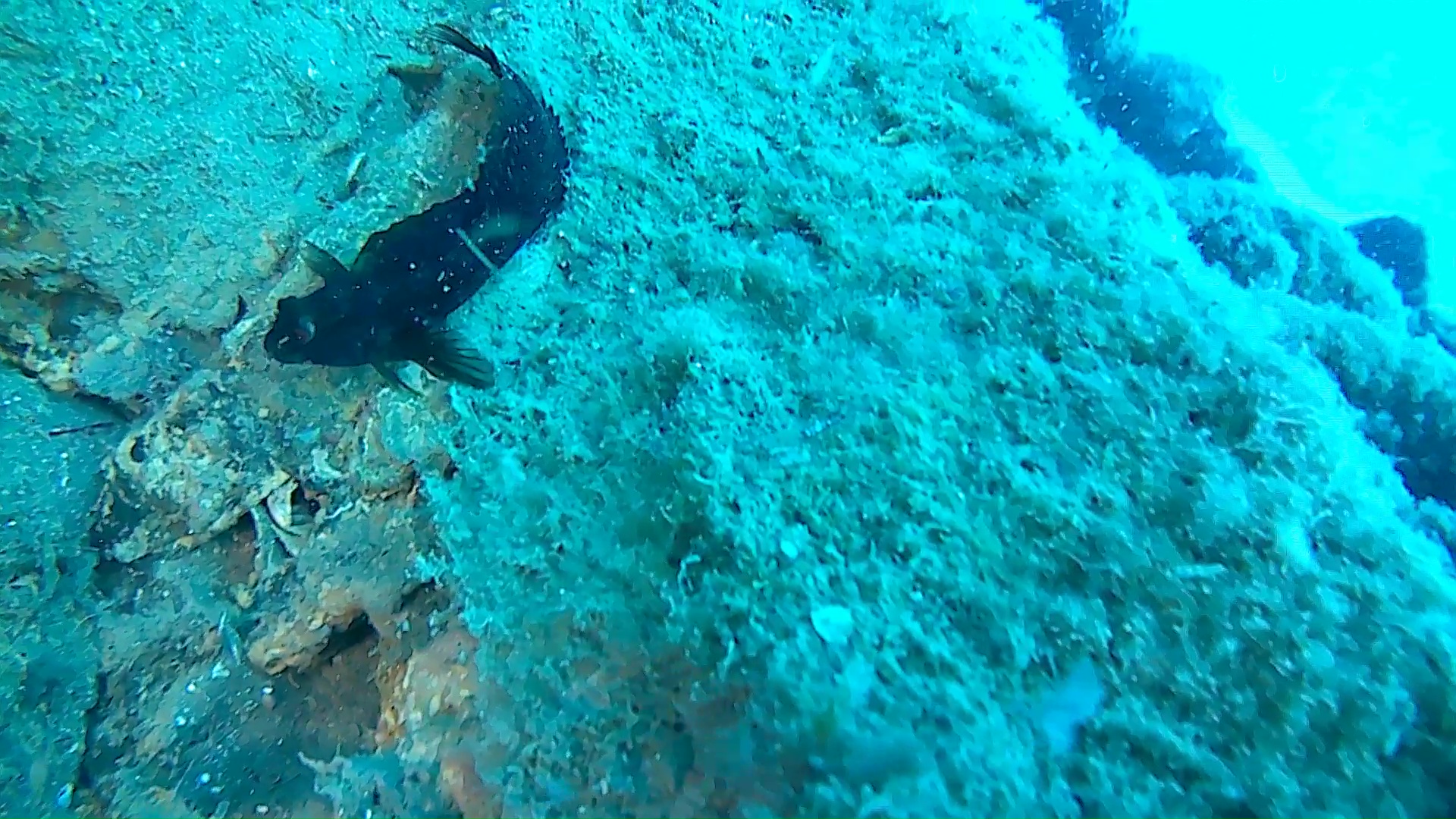 This species is quite easily confused with other members of the Genus. It has supraorbital tentacles usually with 4 filaments, all the same in the female while in the male the former is a little longer.

The most common livery is brown with spots and dark bands on the sides to form a series of “H” -shaped designs on the sides. However, clear “honeycomb” patterns on the cheeks are always present. A succession of colors that this species can assume are presented in the gallery below.

It reproduces in summer in ways similar to those of the other Blenniidae. 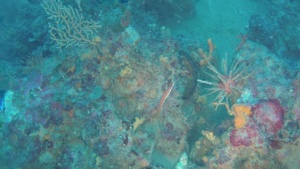 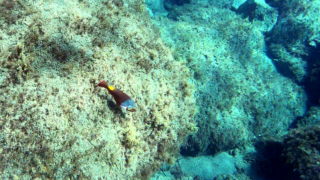 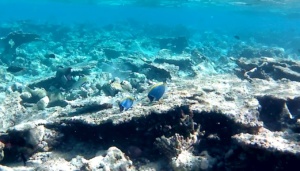