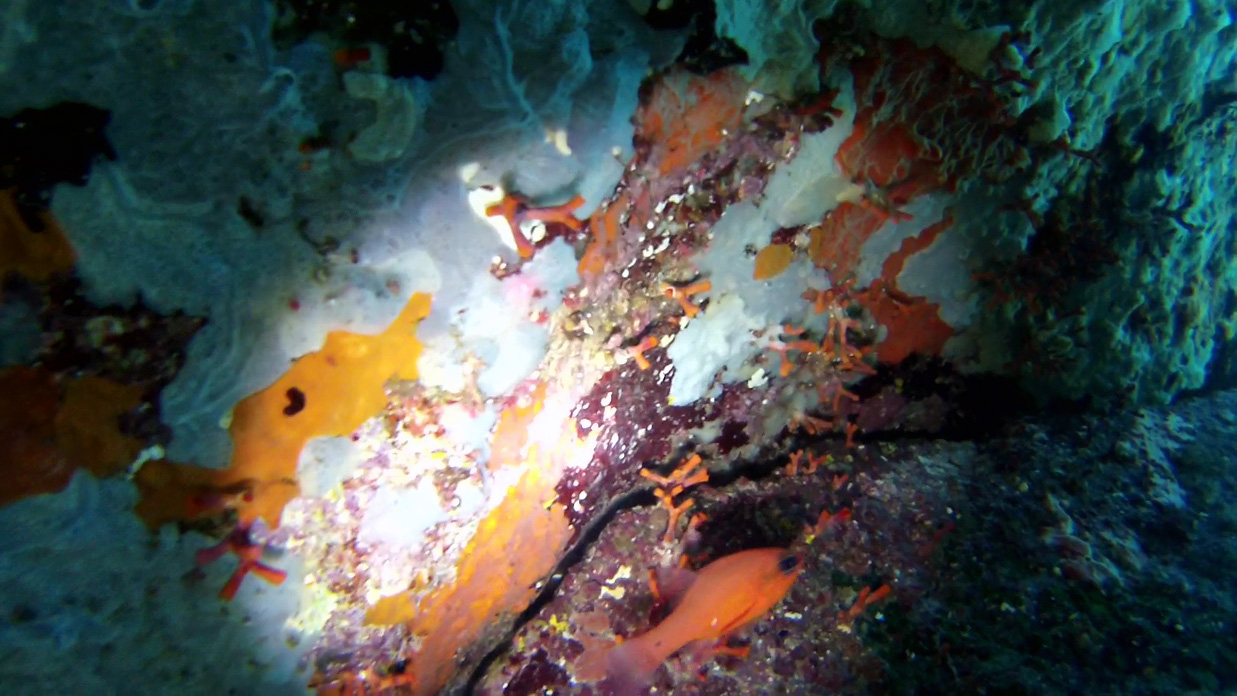 Apogon imberbis is widely distributed in the eastern Atlantic from Gibraltar and southern Portugal to Angola and includesthe Canary Islands, Madeira, Azores, Cape Verde Islands and the islands of the Gulf of Guinea. It is found throughout the Mediterranean Sea but does not extend north into the Black Sea. 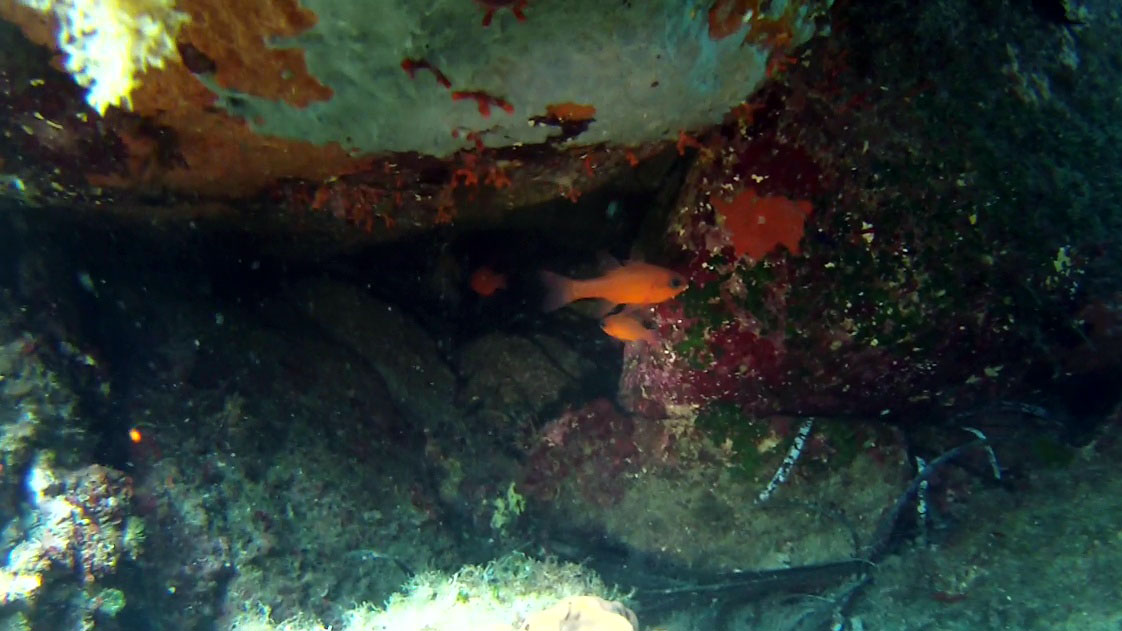 Apogon imberbis is frequently found on rocky reefs as well as artificial structured reefs from 2-20m in depth. In a study in southern Italy, especially where there are rocky cliffs and caves. It feeds on small fish, invertebrates and plankton. In the Atlantic, A. imberbis associates with coral and rocky reefs. It is nocturnal and spends the day in cavities or caves either individually or in groups. They can often be abundant on artificial reefs, especially in the Mediterranean.

A. imberbis breed in June to September, it is a mouthbrooding fish, after internal fertilisation of the eggs the male broods the balls of eggs in his mouth. They are commonly found from two to 20 m depth and are also known to school in large numbers. In winter they appear to move to deeper waters. 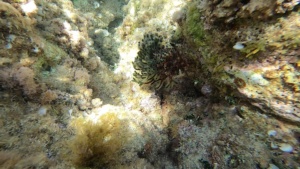 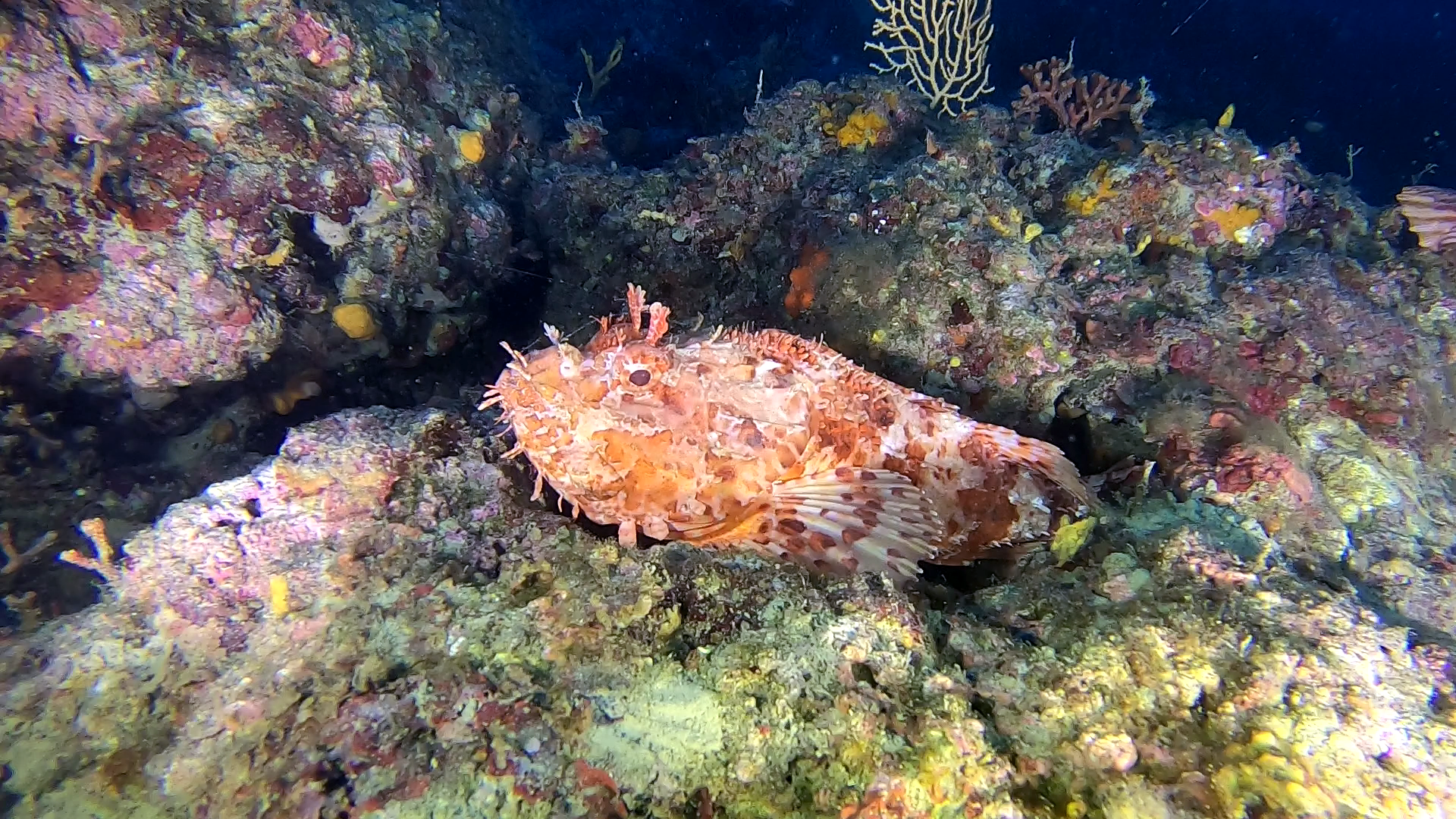