Acropora pulchra, is a species of coral belonging to the Acroporidae family . It lives in shallow waters in the coral reefs of the Western Indo-Pacific Ocean. Table Coral Acropora pulchra cnidarians intotheblue.it 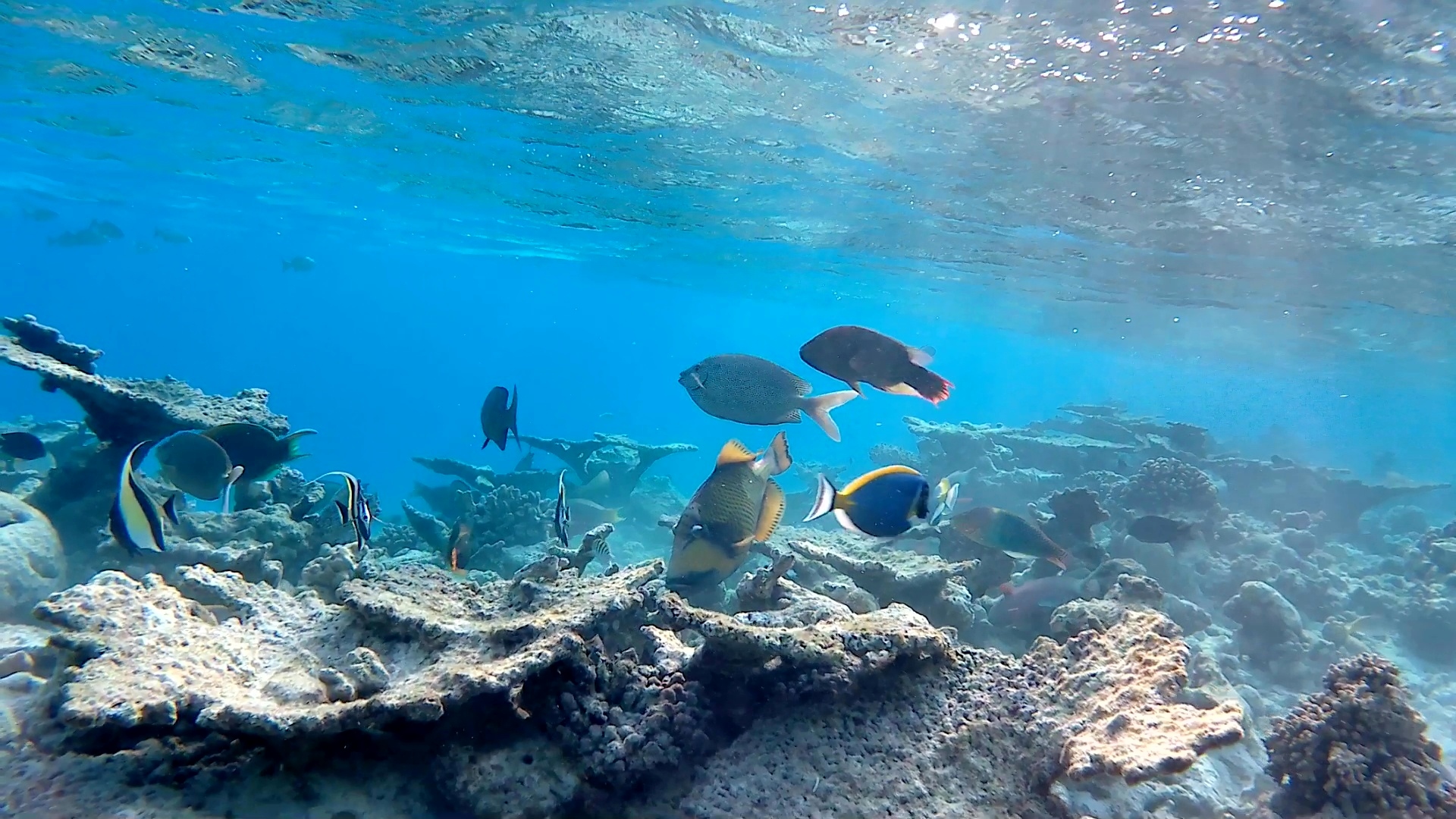 The stone skeleton can take various forms. It is a branched species, sometimes resembling a tree and forming shrubbery that form tangled colonies with leveled upper surfaces. Often the entire colony develops horizontally and does not have a thickness of more than 5 cm. The growth habit largely depends on where the coral grows in relation to tidal levels. Polyps protrude from small cup-shaped depressions called corallites. The color of this coral varies from blue to various shades of brown, often with pale blue tips to the branches. 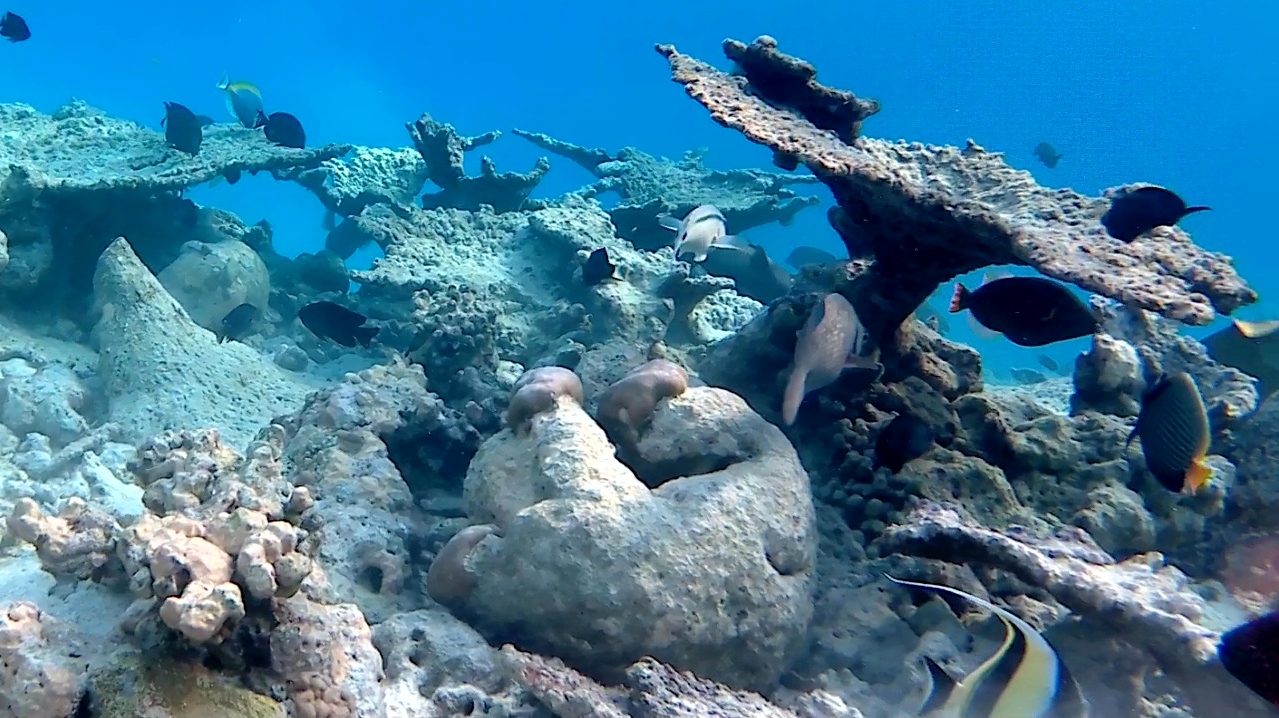 Acropora pulchra is found in the western Indo-Pacific region, its range extending from the Gulf of Aden to Southeast Asia, Japan, the East China Sea and Australia. It chiefly grows at depths which range from 1 to 20 metres (3 ft 3 in to 65 ft 7 in) on back reef fringes and flats and in reef lagoons, often growing among the closely related coral species Acropora aspera.

The polyps of Acropora pulchra extend their tentacles to catch plankton. However, much of the nutrition the coral receives comes from the symbiotic zooxanthellae found in the tissues. These photosynthetic dinoflagellates produce energy when exposed to sunlight and the coral makes use of this. Acropora spp. corals are slow-growing and flourish in clear water. They are particularly sensitive to sediment, pollution and algal blooms, which cloud the water and reduce the amount of incoming sunlight. Nor do they like temperatures outside the range 66 °F (19 °C) to 86 °F (30 °C). If the sea gets too hot they may expel the zooxanthellae and this causes bleaching of the coral. 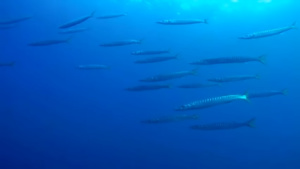