Cystoseira is a genus of brown algae in the order Fucales and Cystoseiraceae family. Cystoseira is characterized by highly differentiated basal and apical regions and the presence of catenate pneumatocysts (air-vesicles). In Cystoseira old plants have an elongated main axis, and in time the primary laterals become proportionally elongated. Their lower parts are strongly flattened into ‘foliar expansions’ or basal leaves. Fertile regions which bear conceptales are known as receptacles. These are normally found at the tips of the branches. Their basal and apical regions are highly differentiated. They have catenate pnuematocysts (air vesicles). The aerocyst or air vesicles keep the organism erect, by causing it to float in strong currents. alga cystoseira brachycarpa intotheblue.it 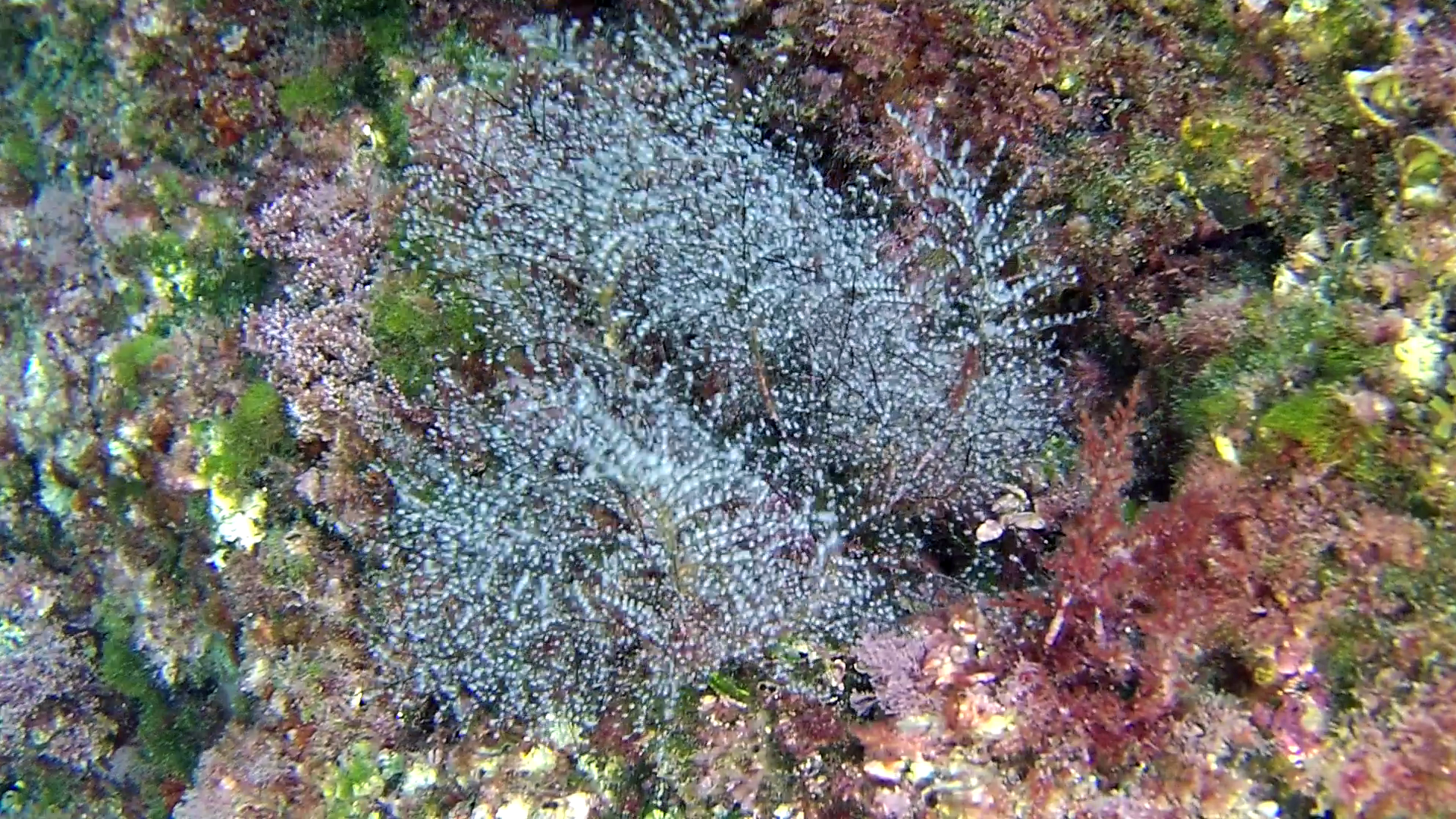 Cystoseira is one of the most widely distributed genera of the Fucales order and provides an essential habitat for many epiphytes, invertebrates, and fish. Cystoseira is found mostly in temperate regions of the Northern Hemisphere, such as the Mediterranean, Indian, and Pacific Oceans. Cystoseira depend on good water quality, and can be used for bioindication. This was discovered in a study of Cystoseira species undertaken on Menorca. 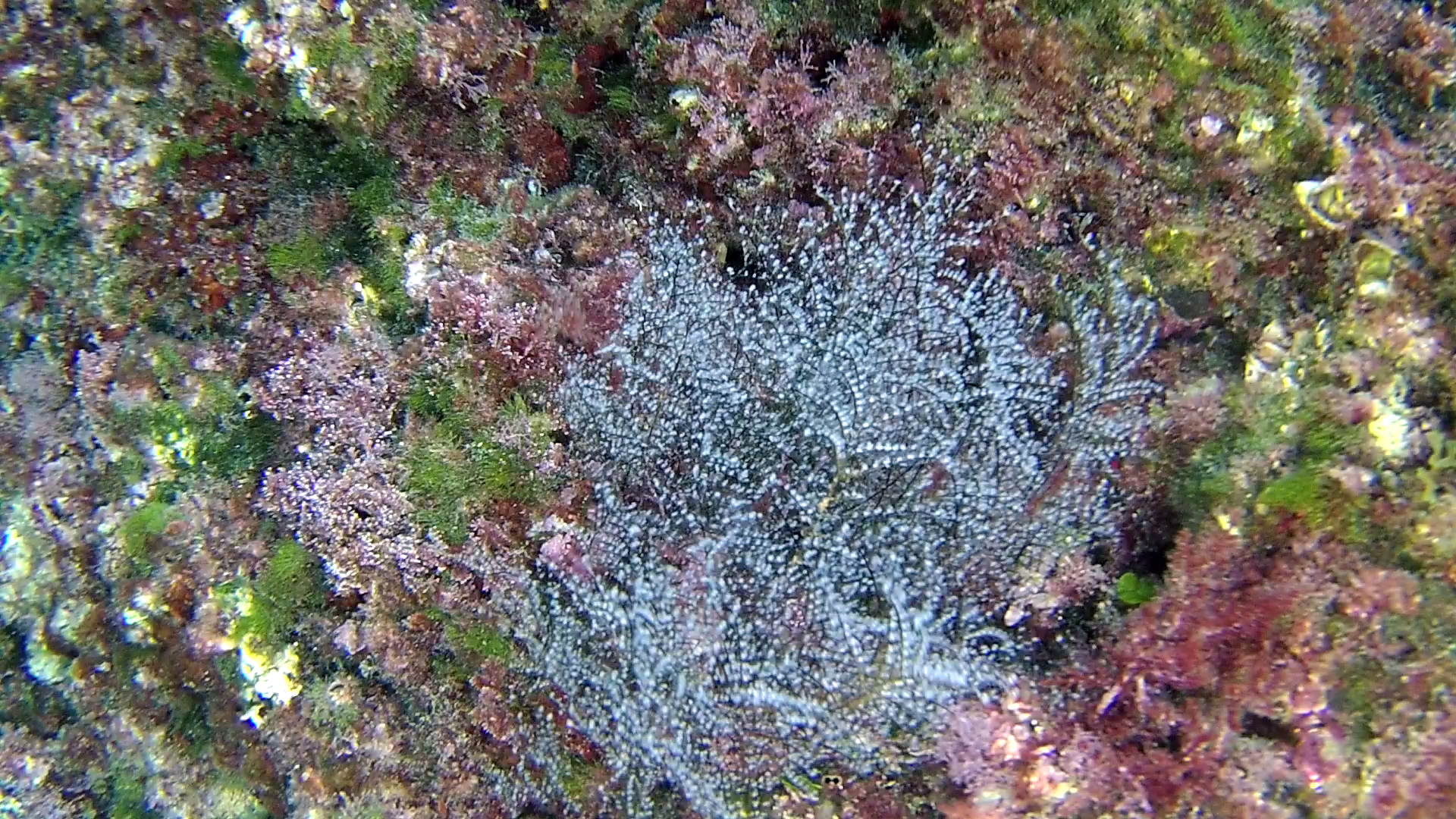 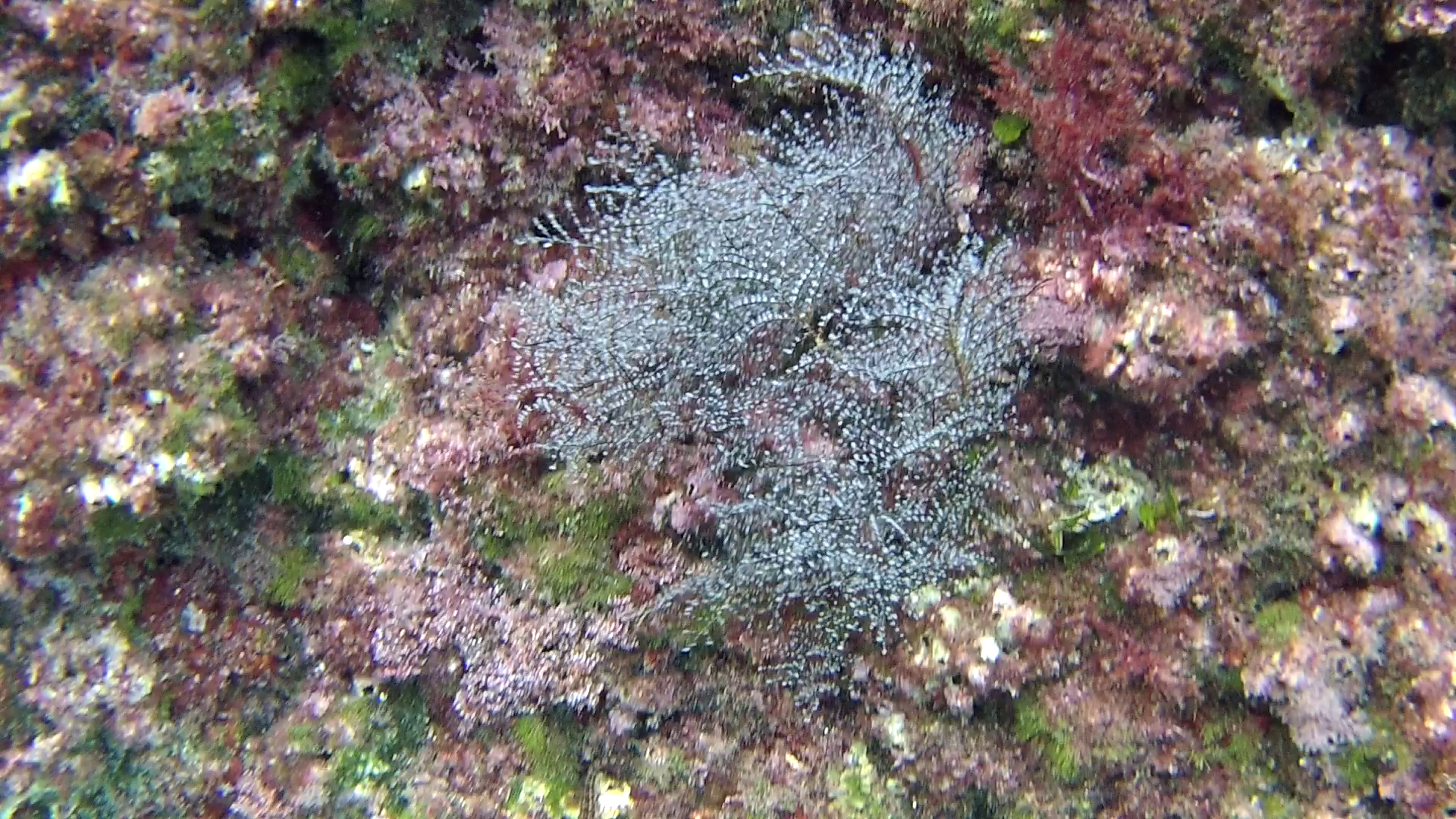 This video was made on the rocky coast of the Livorno where it is present, even if not significantly compared to other areas of the Mediterranean Sea. 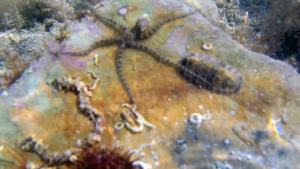 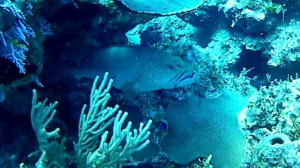