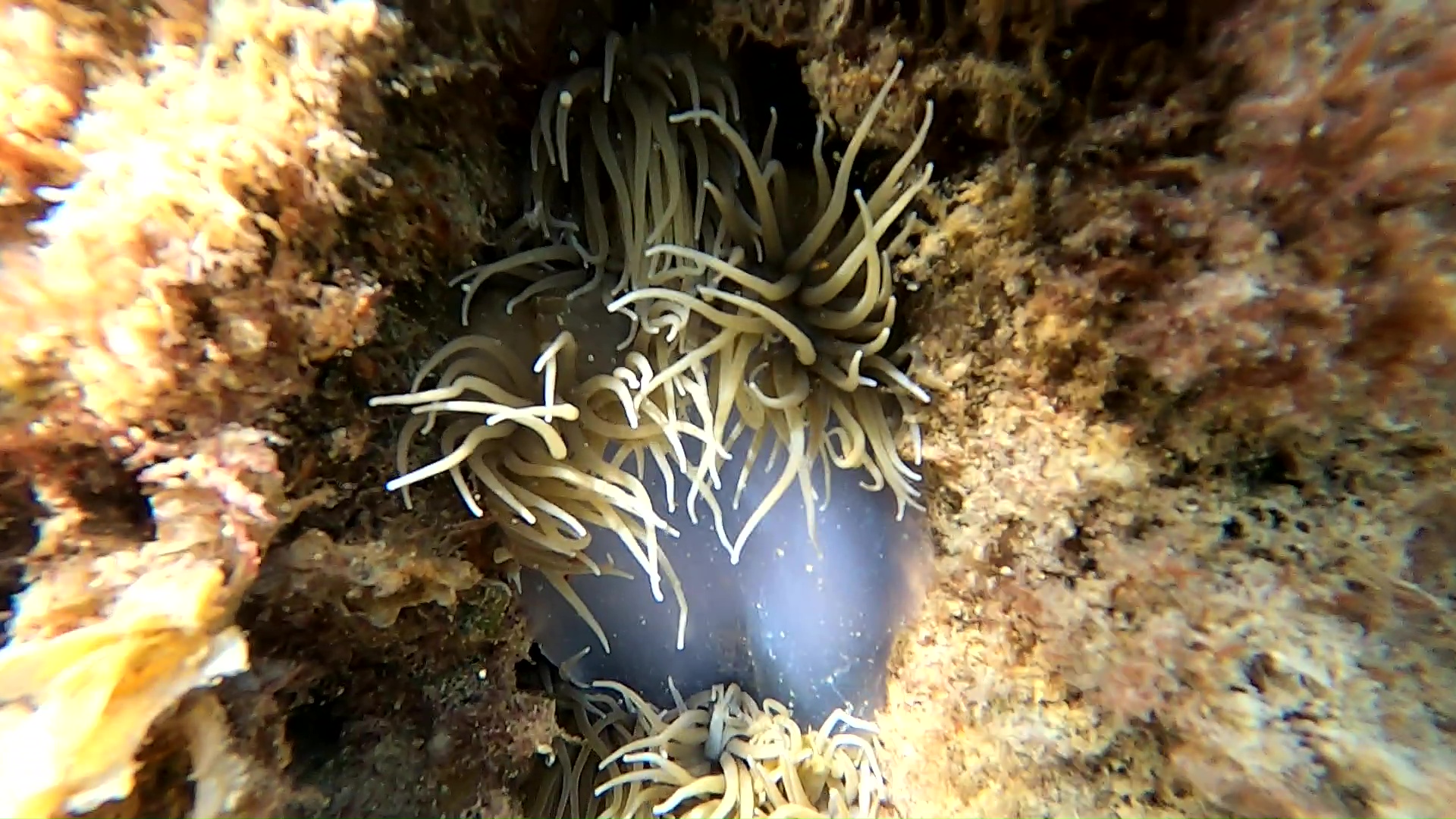 In this video we see a “family” of anemones of the Anemonia sulcata species (the typical anemones of the Mediterranean Sea), which have captured a Barrel jellyfish (Rhizostoma pulmo) and which are almost certainly being eaten.

It is now widely demonstrated that jellyfish are an important link in the sea food chain, but that they were also food for anemones is curious and rather unusual. 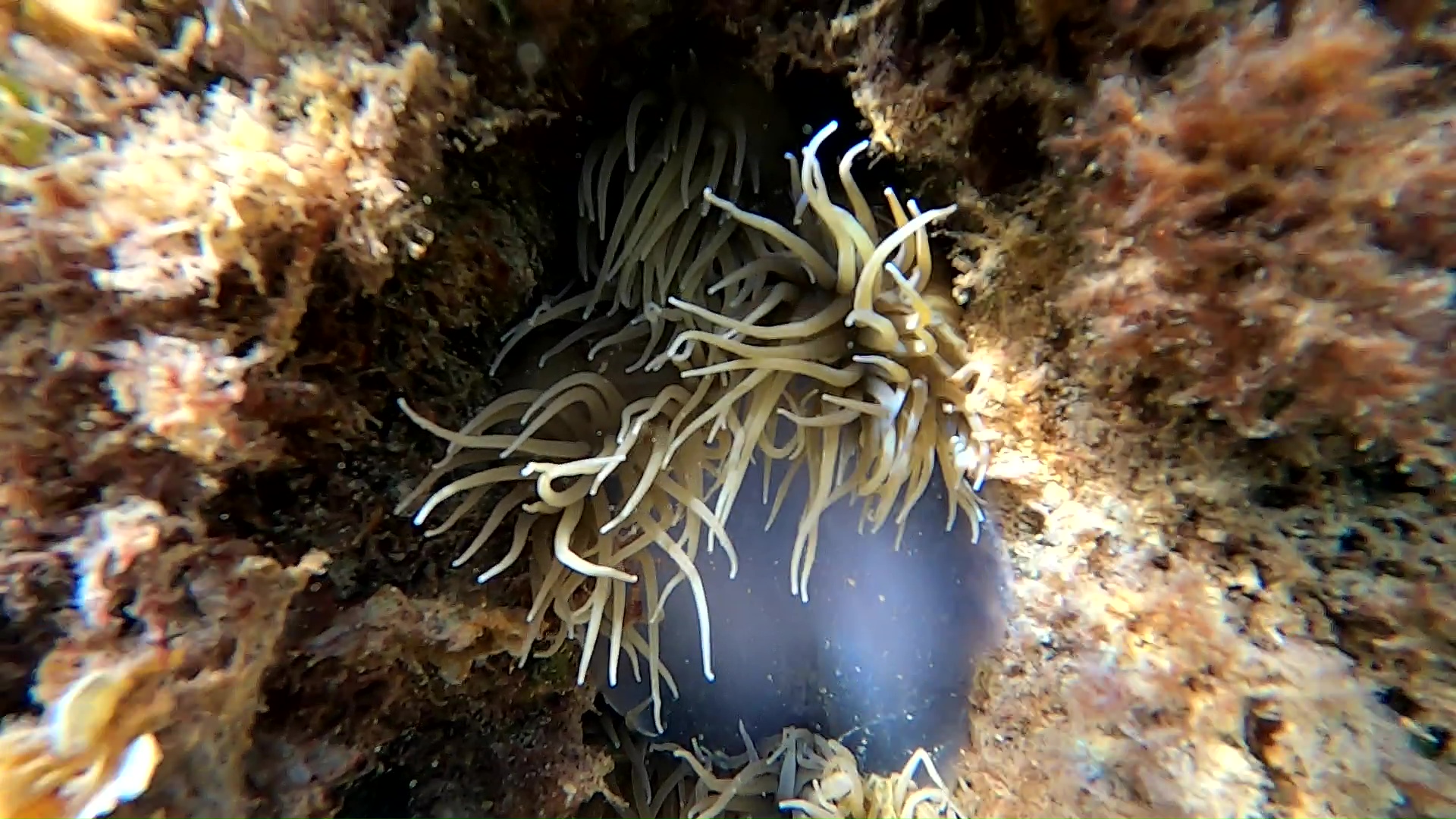 However we leave to you free interpretation of the images and the video, the only thing we are sure of is that we are facing a species that we have filmed several times:

Anemonia sulcata (Pennant, 1777), commonly known as Venus hair, is an anthozoan coelenterate of the Actiniidae family. It was originally called Actinia sulcata. 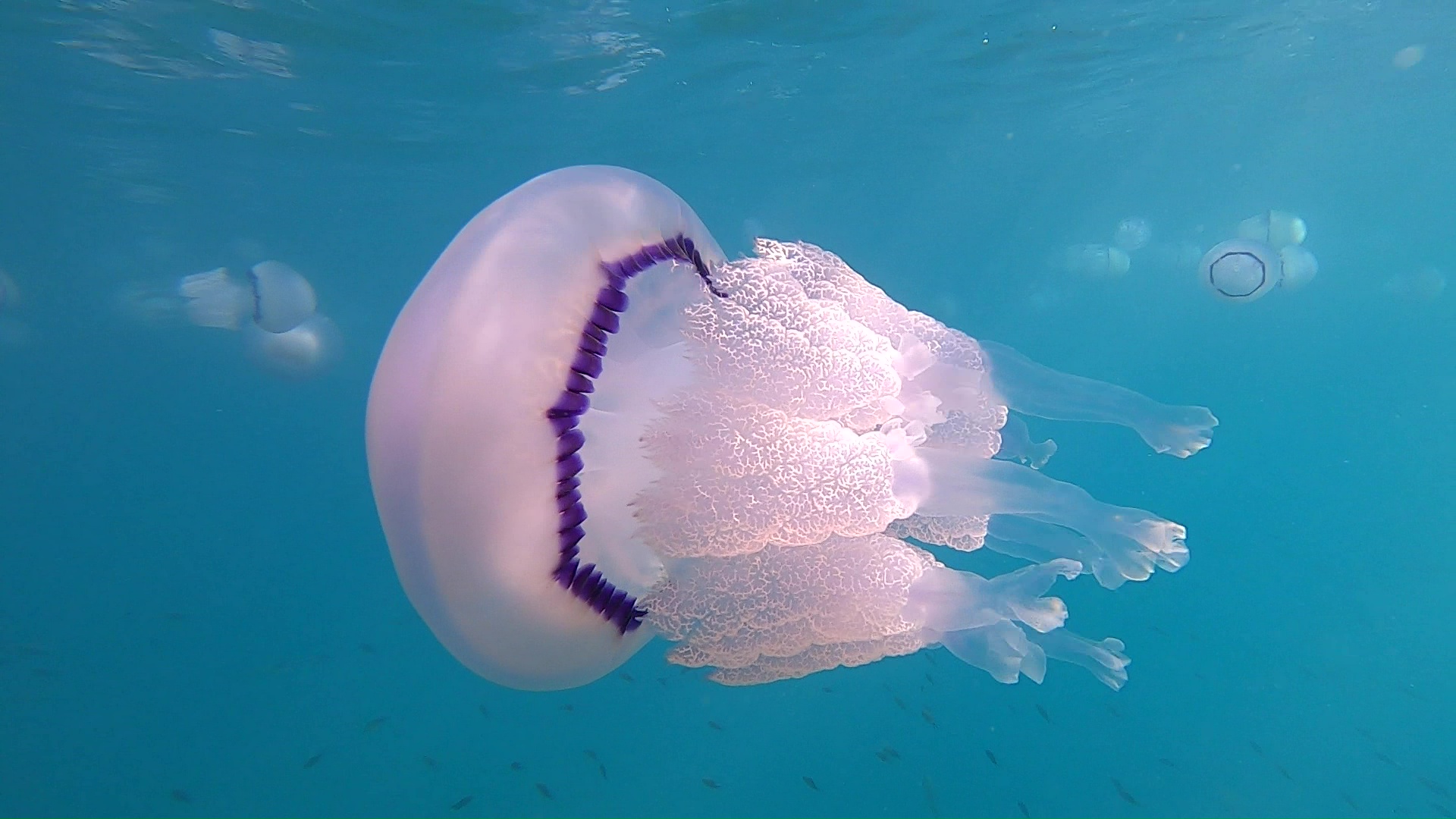 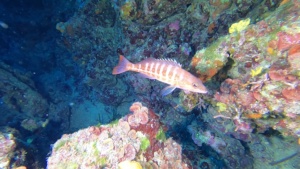 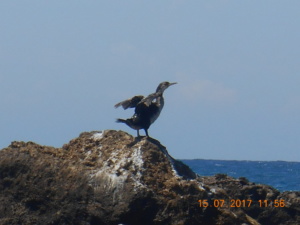